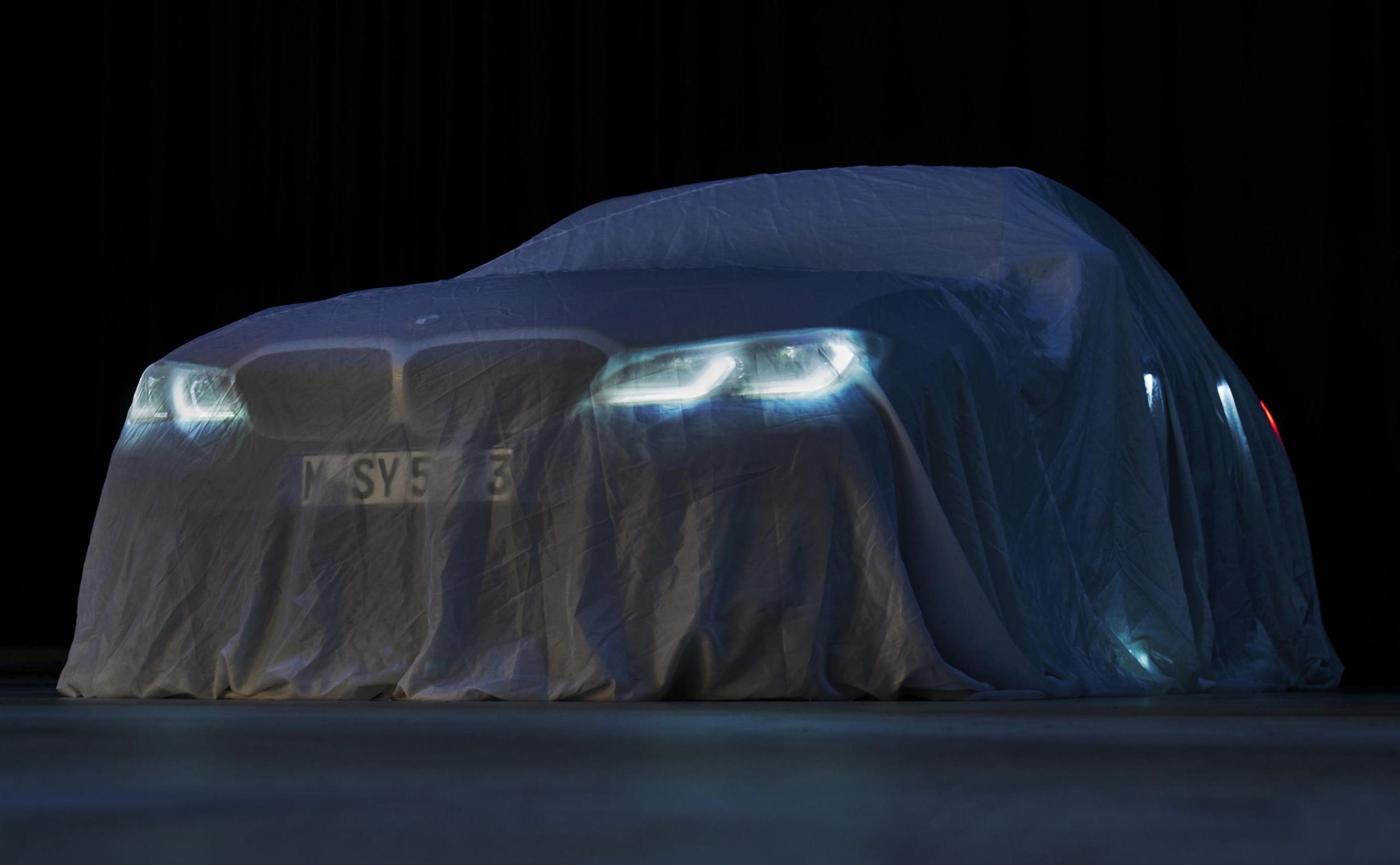 We know the all-new, 2019 BMW G20 3 Series is near. But today BMW has confirmed the new model will be unveiled at the big Paris motor show event early next month. 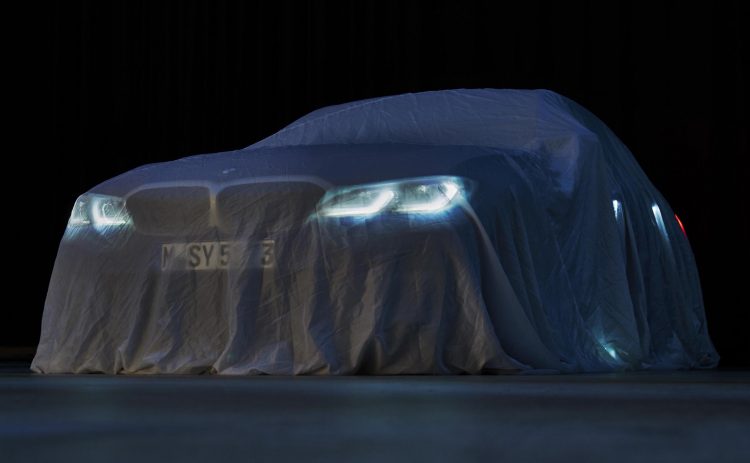 The iconic and legendary nameplate will soon swing into its seventh generation. And, as you probably would expect, the new model is set to b e the most advanced, more powerful, and safest 3 Series ever introduced. A teaser image has been handed out to build the excitement.

No further details have been confirmed with the the news, but we do get a sneak peek at the new headlight design. The teaser image shows the new model with a translucent sheet draped over it, with the beam of the headlights piercing through. You can clearly see the outline of the new-look LED daytime running lights.

It also looks like the G20 3 Series will adopt the wider and flatter kidney grilles that we’ve seen pop up on various new model Beemers in recent times. The upper edge points outward, like a shark’s nose, and there’s almost no gap at all between the two grille pieces.

BMW has previously shown images of prototypes. These prototypes seem to mimic the design silhouette of the latest 5 Series, with a high waistline, defined body lines, and elongated taillights. We can also expect a bespoke M Sport aero kit with unique front and rear bumper bars, and various new-look alloy wheels.

The company has confirmed engineers have cut as much as 55kg from the kerb weight of the new model, while the centre of gravity has been lowered by 10cm to help with handling and agility. Most of this comes thanks to the switch to BMW’s CLAR platform, which is a cutting-edge layout designed for optimum rigidity and weight balance.

We don’t have to wait long now for all the details. All will be revealed at the opening of the big event in Paris on October 2. This is the first all-new 3 Series since the current F30 debuted in 2012. You can read about everything we know so far in our previous article here.