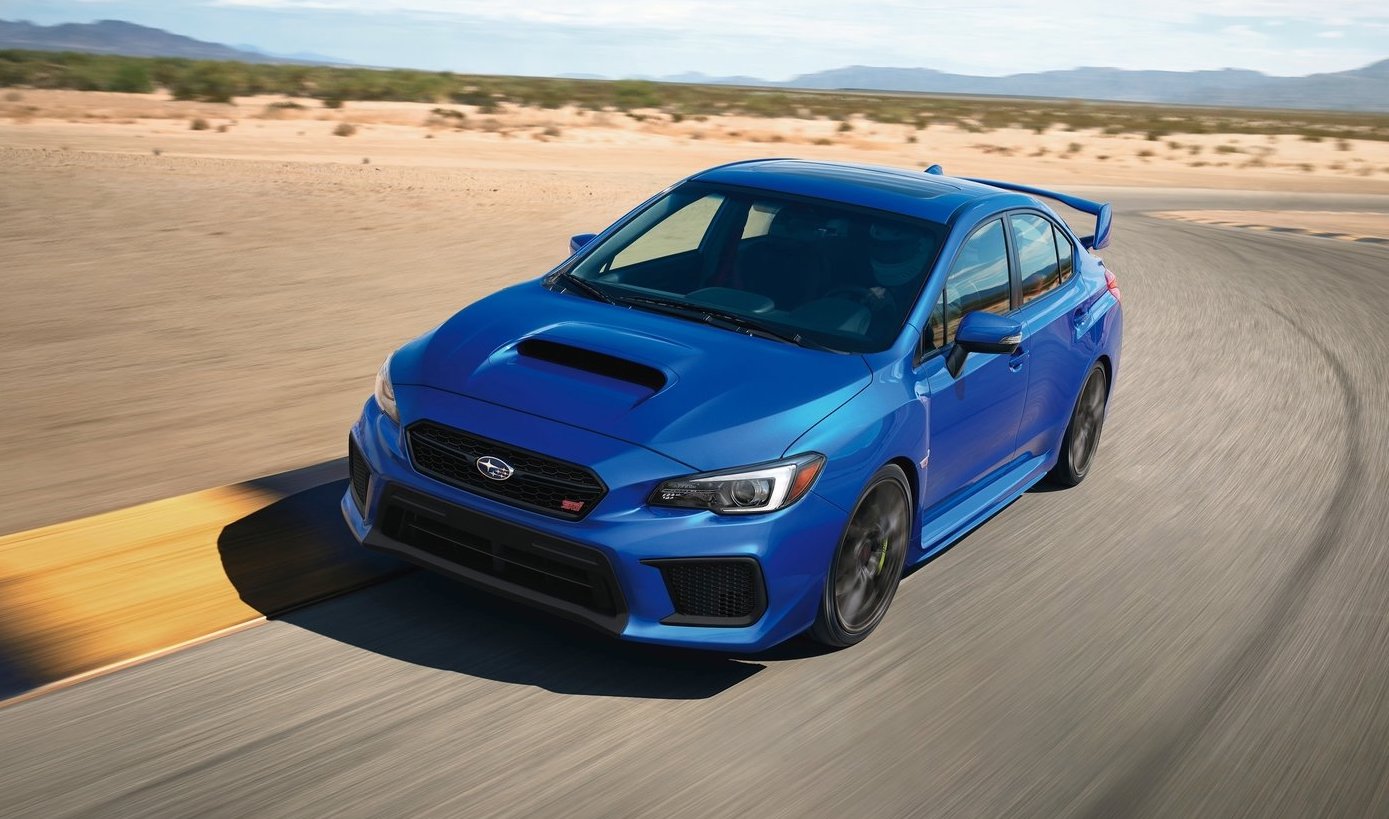 In news that will probably be very disappointing to WRX fans, Subaru has just confirmed there will be no new WRX STI for the next generation. Instead, Subaru Tecnica International will focus its energy on developing future performance technologies. 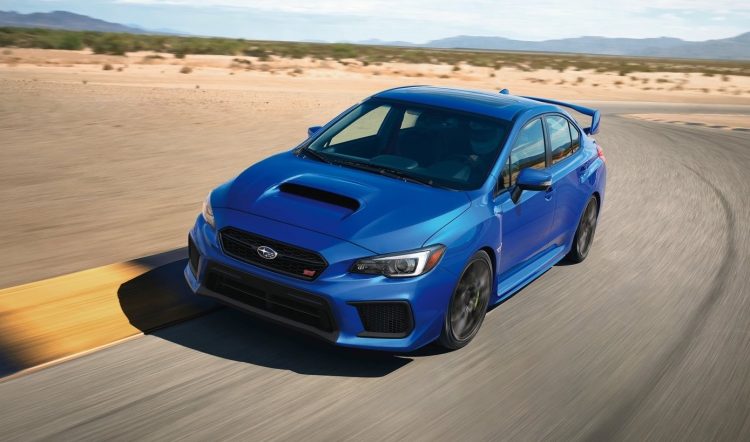 The new-generation WRX has been unveiled and will go on sale very soon, including in Australia. But overnight the Japanese company announced plans for its STI sub-division, which include the cancellation of the new WRX STI. However, STI will continue to provide performance-inspired parts and special editions of existing models. In a statement, Subaru said:

“Subaru Corporation will fast-track their investment in future performance technologies, today confirming there will be no STI variant for the new generation Subaru WRX. This announcement paves the way forward for an exciting new era of performance exhilaration; with Subaru Tecnica International (STI) focusing on bringing forward new technologies for future Subaru models.” 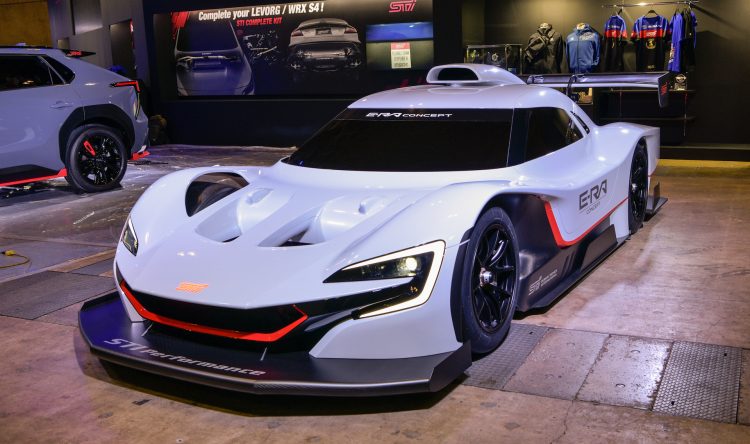 The company says its new focus will start with the STI E-RA concept, which was developed to help pave the way for new technologies and build the company’s experience in motorsports under an eco-conscious philosophy. Subaru Australia managing director, Blair Read, said:

That seems pretty vague, in terms of future showroom products, but it is likely Subaru STI will launch an electric sports car of some kind in the future, as well as provide electric sports versions of future models. A future model wearing the badge ‘WRX STI’ seems unlikely to us, considering the WRX itself is already dwindling in popularity and is, seemingly, being morphed into more of a crossover-style vehicle. Subaru USA said:

“Subaru Corporation is exploring opportunities for the next generation Subaru WRX STI, including electrification. In the meantime, a next generation internal combustion engine WRX STI will not be produced based upon the new WRX platform.”

As for the WRX, the new model (below) will launch in Australia during the second quarter of this year. It features a new 2.4-litre turbo flat-four engine, producing 202kW and 350Nm in overseas-spec. Australian specifications and prices will be announced soon. 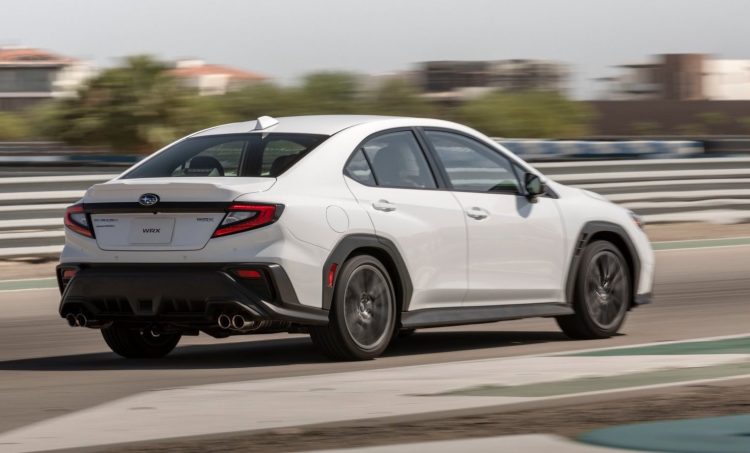