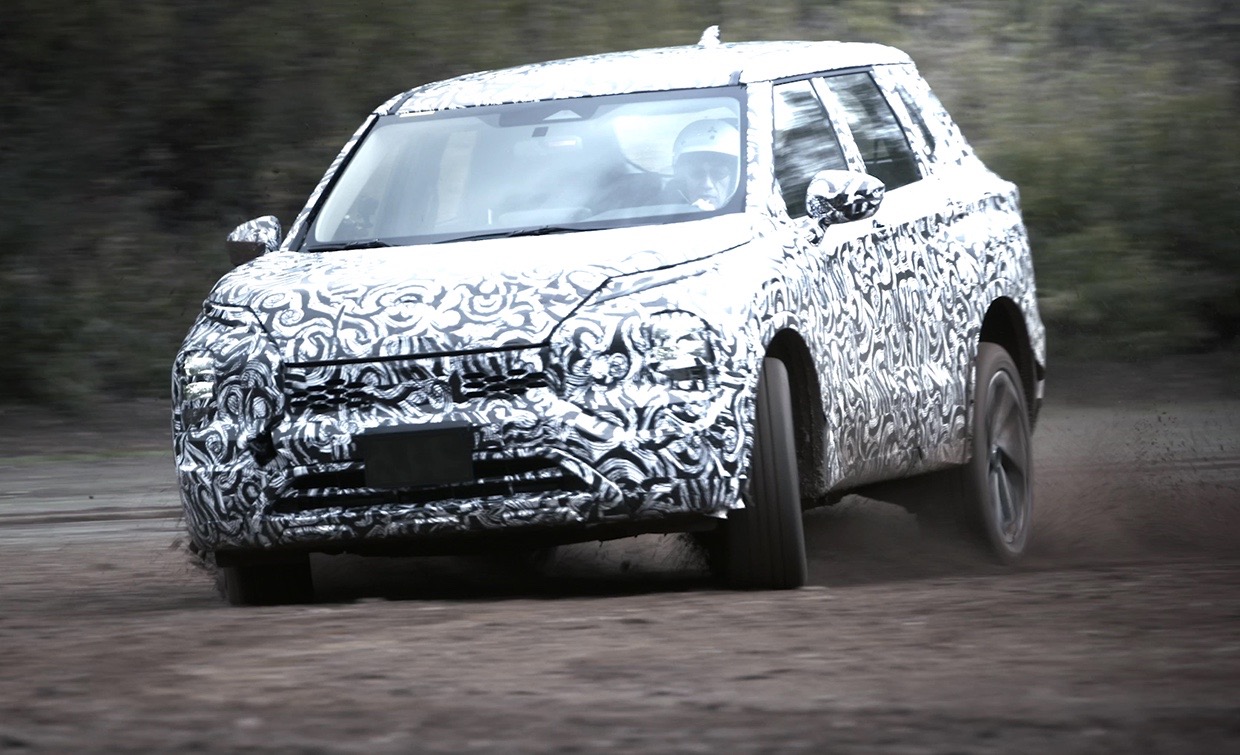 Mitsubishi has sent out a teaser for the upcoming 2022 Outlander, which will make its formal debut on February 16. Engineers are putting prototypes to the test in quite hardcore conditions to ensure it surpasses typical crossover expectations. 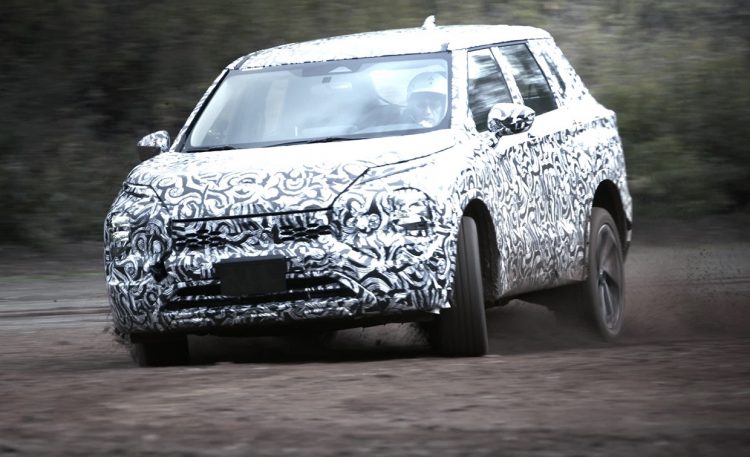 The new model will be “bigger and bolder” than previous models, Mitsubishi says. And judging by the prototype, the design is set to take on a curvier philosophy, with more panel contours than before to give it a more sophisticated look. At the front you can also make out the new split headlight theme, similar to what is seen on the Eclipse Cross.

Development is in its final phase, with systems undergoing their last calibrations before the SUV goes out to the world. And to make sure the new model lives up to expectations, test drivers have been punishing prototypes in serious off-road conditions. By the looks of it, engineers are also testing out the all-wheel drive system. 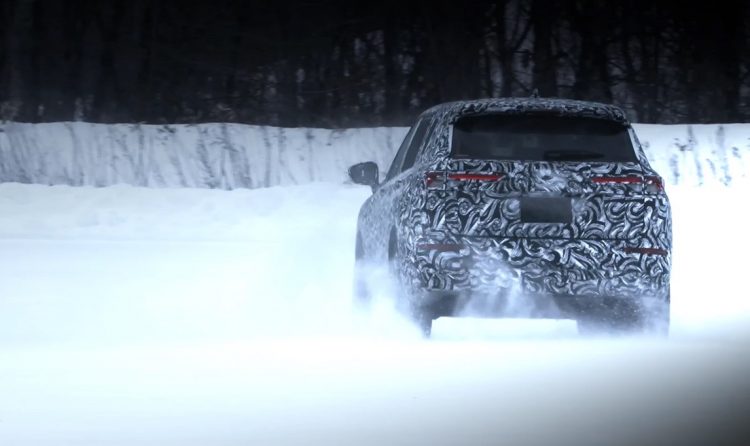 The main image shows an example understeering like mad around a muddy corner. However, calibrations to the ‘Super All-Wheel Control’ system are set to provide drivers with different settings to suit different conditions. Speaking about testing, Kentaro Honda, segment chief vehicle engineer for Outlander, said:

“We took everything we know about on- and off-road driving from the rally experiences to apply the latest Super All-Wheel Control technology in our newly developed platform. We also specifically developed a new drive mode selector to provide confident driving at all times and in all weather conditions.”

Inside, the new model is expected to feature two digital screens for the dash, and could showcase an additional screen for the climate control down on the console. All of this has been previewed with the Engelberg concept that debuted in 2019. With expanded external dimensions, cabin space is set to increase over the current model.

As for the powertrains? Reports suggest Mitsubishi will be leveraging its Renault-Nissan alliance and could introduce the 2.5-litre from the new Nissan X-Trail. A 2.4-litre hybrid is also likely to continue, although potentially with some revisions. We’ll know all the details by February 16. Stay tuned.