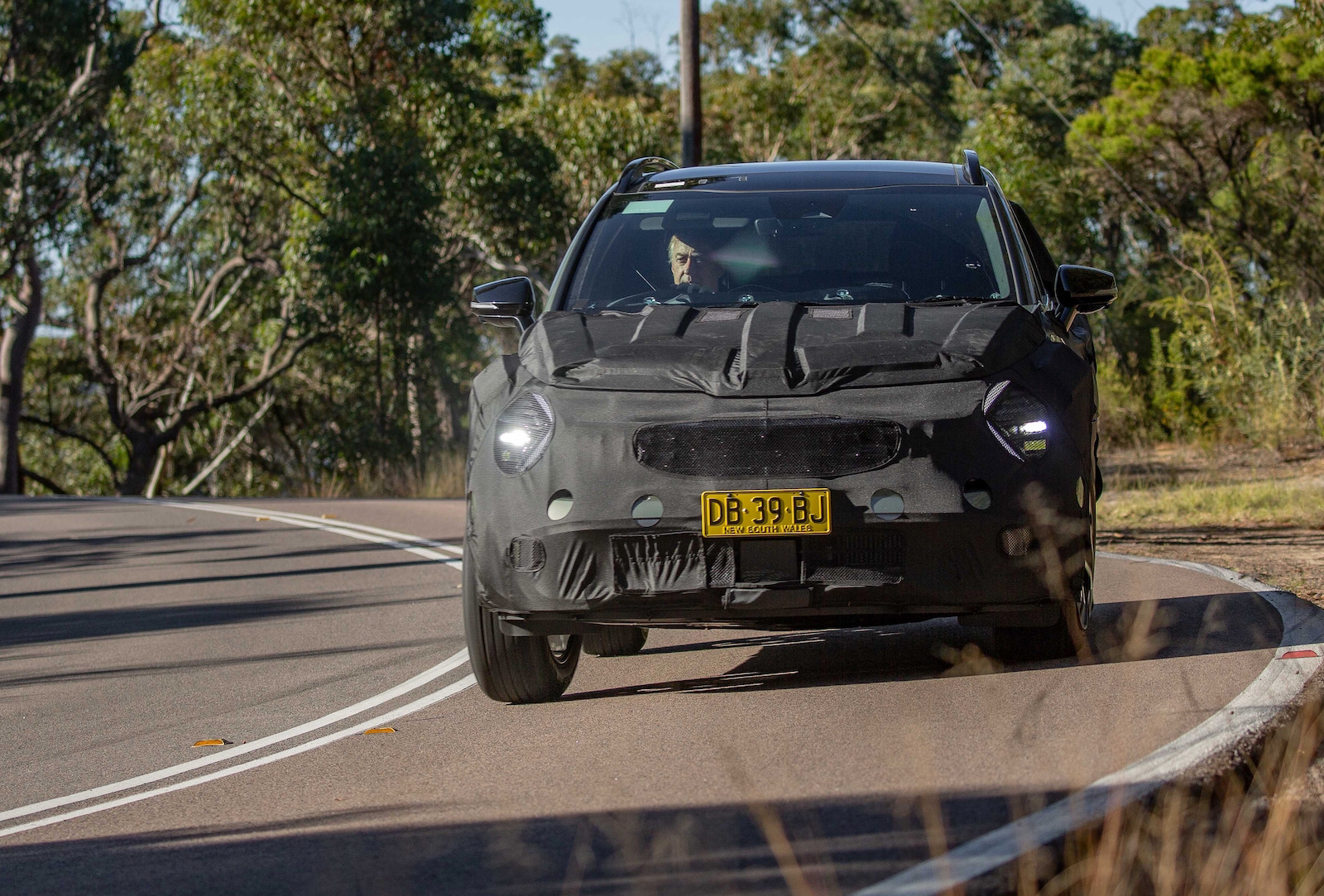 Kia Australia is preparing to launch the all-new 2022 Sportage in the fourth quarter of this year, and has been carrying out ride and handling tuning which will be specific to the local market. 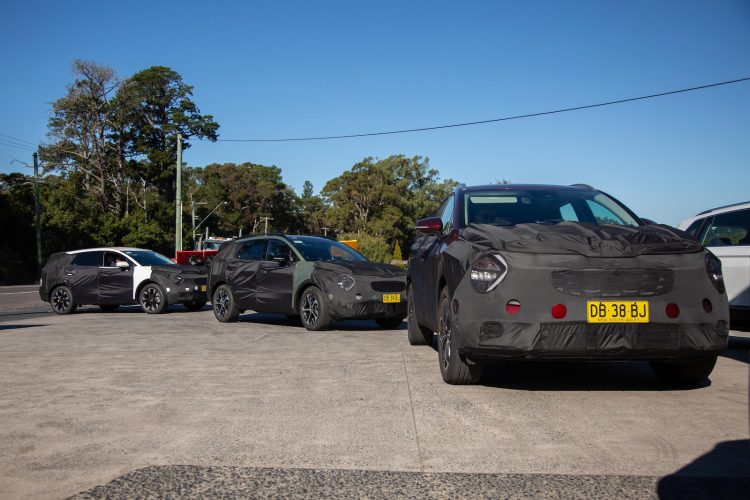 The new Sportage was unveiled early in June. It’s now the fifth-generation model, based on the wider group’s N3 platform which also underpins the new Hyundai Tucson. Kia is offering normal and long wheelbase versions, depending on the market.

In Australia, the local arm hasn’t outlined any of the key specifications or features. However, today it has confirmed an extensive ride and handling tuning program is being carried out. It involves testing over thousands of kilometres on Aussie roads, over a six-month period. Kia Australia’s COO, Damien Meredith, said:

“Localisation remains an important process for our product range, and despite the constraints posed by COVID, Graeme and the product planning team together with Namyang (Kia’s testing headquarters in Korea), have persevered to work around the obstacles, to deliver an Australianised product to suit our roads and driving styles.” 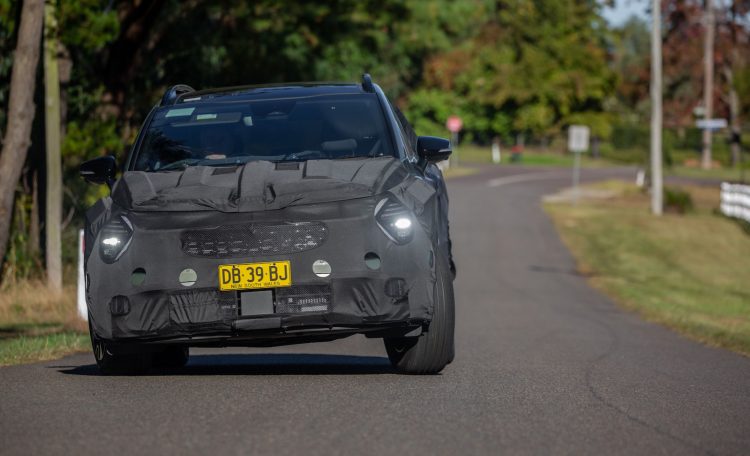 The program is being led by ride and handling engineer, Graeme Gambold. He’s helped tune and develop over 50 Kia products for the Australian market over the years. Gambold says the outgoing model is already competent, but urges that the new model must be better. He said:

“As usual, our NQ5 Sportage tune will be unique compared to other regions. We’re trialing all available spring rates globally suited, in order to flatten the ride and minimise body-roll. NQ5 will also apply Mando Shock Absorbers which feature an advanced valve technology as first seen on MQ4 Sorento.” 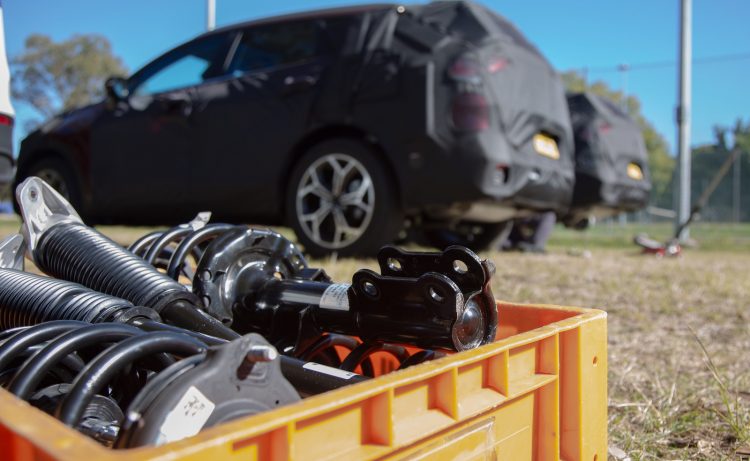 Gambold also says the development process is taking a little longer than usual due to the coronavirus pandemic, with some tuning sequences carried out via correspondence. But he says the end product will be “sporty, youthful, fun to drive” but also “comfortable and capable” on our harsher roads. “I’m confident it will be an even better ride than its predecessor,” he said.

Initially, the 2022 Kia Sportage will be offered with the choice of three engine options, the local arm confirms. These include a 2.0-litre petrol, 1.6-litre turbo-petrol, and a 2.0-litre turbo-diesel. This is much like the current model, only the 1.6 turbo (132kW/265Nm in Tucson) looks set to replace the outgoing 2.4 petrol (135kW/237Nm).

Hybrid options are yet to be locked in for Australia, although, overseas, the wider group has a 169kW 1.6 turbo hybrid, and a 195kW 1.6 turbo plug-in hybrid in its toolkit.