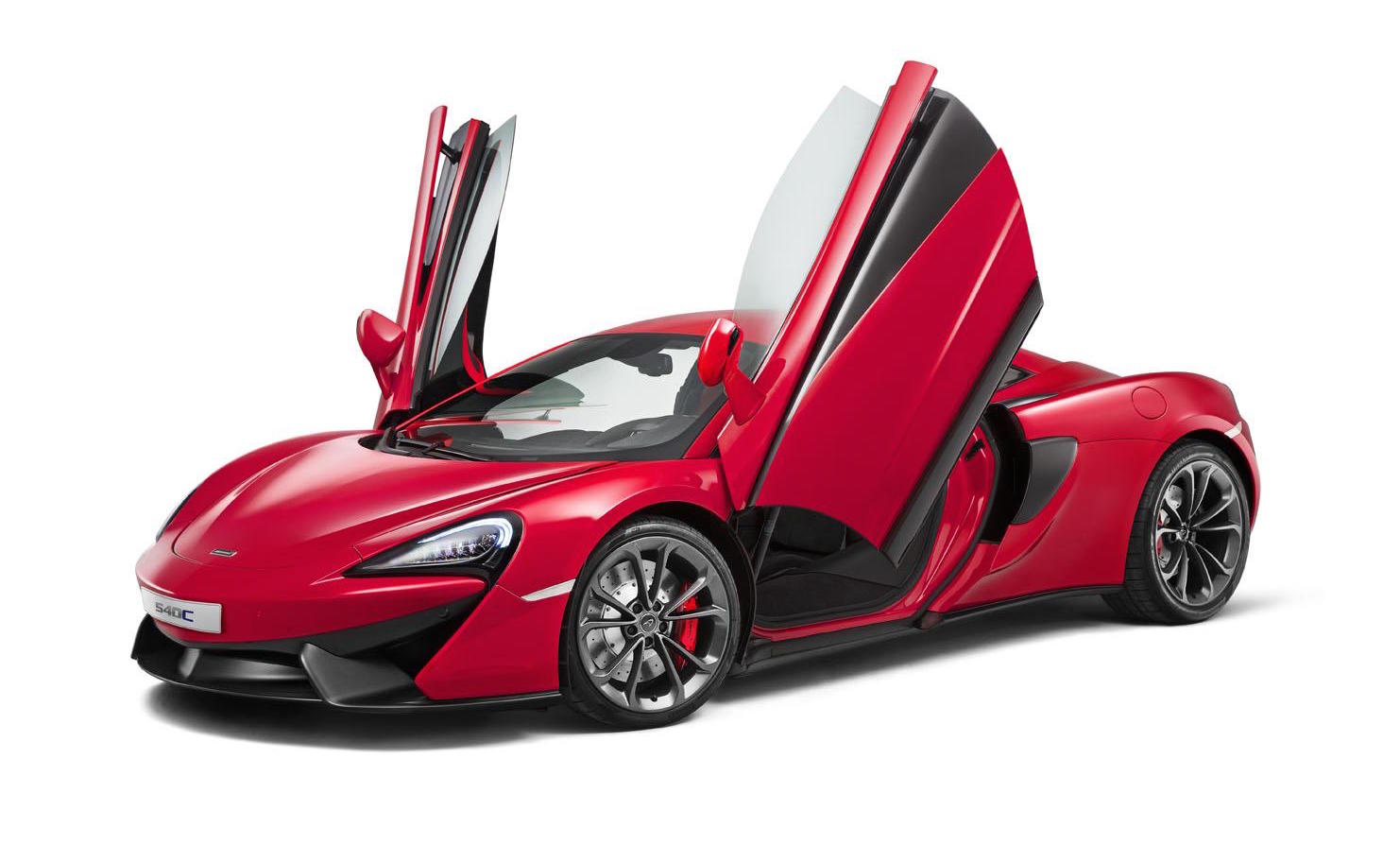 Yet another all-new McLaren has been revealed. It’s called the 540C and it sits in as the company’s new ‘junior’ and most affordable model ever made. 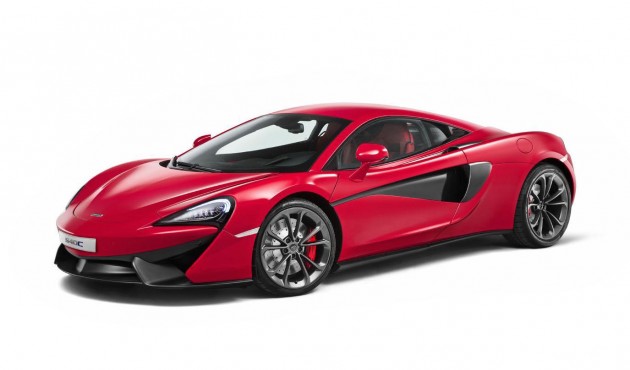 It seems like every week McLaren is coming out with a new car that looks pretty similar to the rest of its models. And the same can be said for the 540C. The body is very similar to the recently-revealed 570S, only this has slightly different aero features.

In the engine compartment sits the same 3.8-litre twin-turbo V8 engine that’s used in all current McLaren vehicles. In the 540C it produces 397kW of power and 540Nm of torque, marginally less than what the 570S offers (419kW).

The 540C joins the 570S in what the company calls its ‘Super Series’ lineup, which consists of everyday/weekend-style supercars and super sports cars. The 540C is the most user-friendly out of them all in terms of everyday use, and comes with a bespoke suspension tune suited to street driving with three different settings; Normal, Sport, Track.

As for the styling and equipment, the 1311kg 540C gets unique 19- and 20-inch wheels (front and rear), a unique front bumper with special aero blades, while at the back is a central diffuser element and twin exhausts on either side.

Passengers are treated to a spacious environment (for a high-end sports car), with an ergonomic driving position, a full leather upholstery, and a floating centra console showcasing a 7.0-inch IRIS touch-screen interface. The interface supports DAB digital radio, sat-nav, and all of the on-board functions. 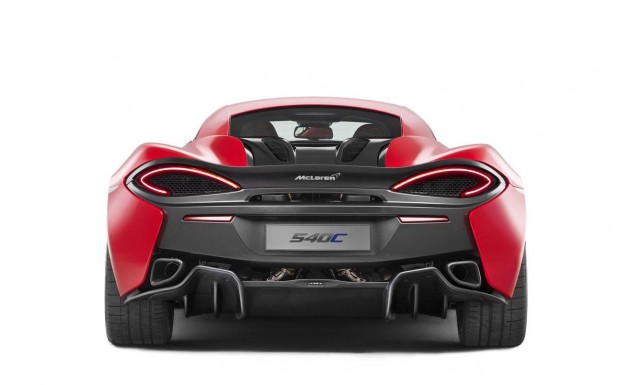 Australian prices are yet to be confirmed, but the company says it is available to order now in more than 30 countries around the world. It’s set to arrive locally later this year. Prices in the UK start from £126,000.