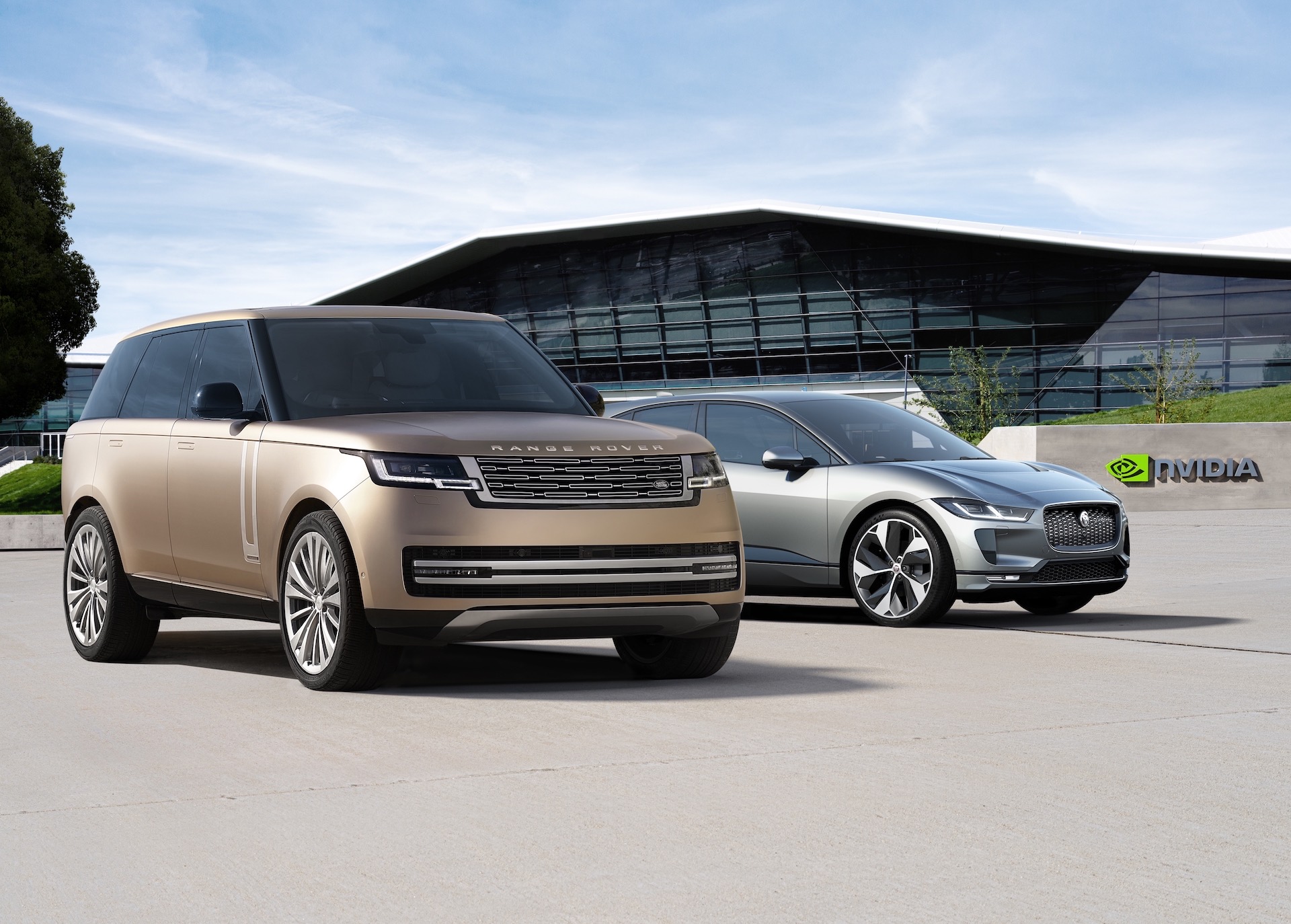 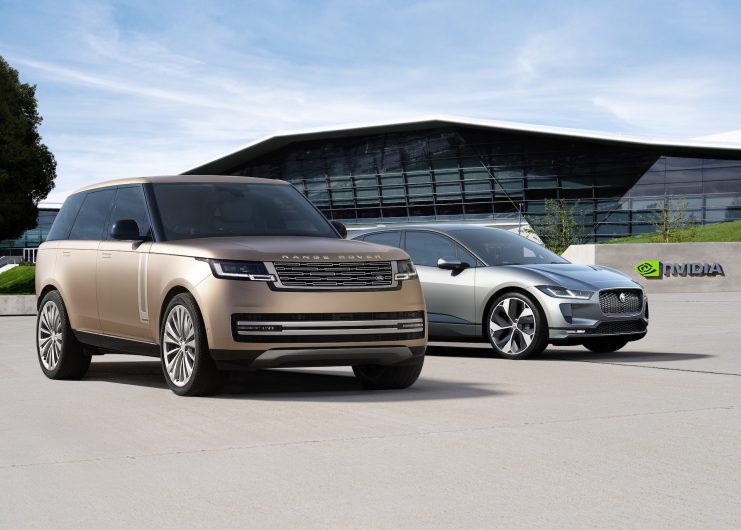 The results of this partnership are expected to first break the veil in 2025, when JLR releases its first customer vehicles fitted with the new tech, set to be built on the NVIDIA DRIVE architecture.

JLR says that in 2025, all of its Jaguar and Land Rover vehicles will feature the software-defined platform that will offer self-driving and self-parking systems, as well as driver assistance technologies.

Inside the cabin, an artificial intelligence system will be purring in the background to make sure the driver is keeping an eye on the road, while presenting them with an “advanced visualisation” of the outside world; perhaps an augmented reality system like we’ve seen in the latest Mercedes-Benz system.

The artificial intelligence tech running all of this is known as ‘DRIVE Orin’, which will use JLR’s operating system, but maintains the majority of NVIDIA’s hardware and software tweaks for its advanced driving systems.

In the lead up to its 2025 release, the system is set to undergo thousands of hours of data-crunching tests and simulations to back up its self-driving features.

JLR also says that it will deploy software-defined features, and an end-to-end verification system that could, in theory, add or remove certain features depending on which particular variant you’ve opted for.

The system will be used to deliver over-the-air software updates, but will surely prove the perfect tool to launch a new model for entertainment or creature-comfort features that would only be ‘unlocked’ on a particular vehicle once a fee is paid. 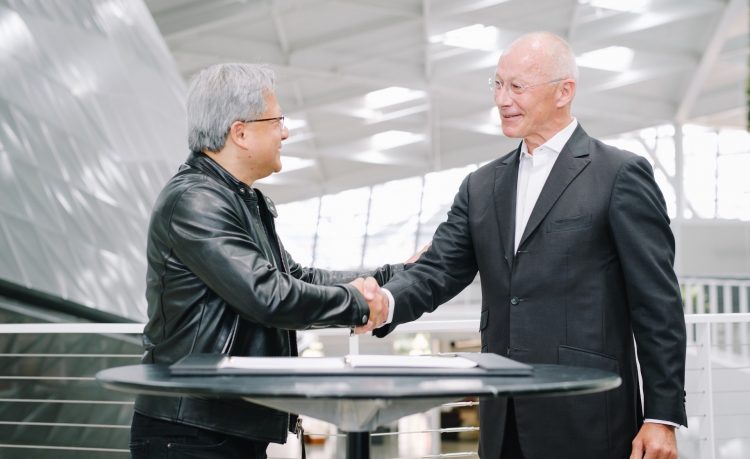 Automotive giant Stellantis has previously said that it expects to create 20 billion euros in revenue from this exact business model, providing customers with subscriptions and software-enabled features. Founder and CEO of NVIDIA, Jensen Huang, said:

“Next-generation cars will transform automotive into one of the largest and most advanced technology industries. Fleets of software-defined, programmable cars will offer new functionalities and services for the life of the vehicles. We are thrilled to partner with Jaguar Land Rover to reimagine the future of transportation and create the most advanced cars.”