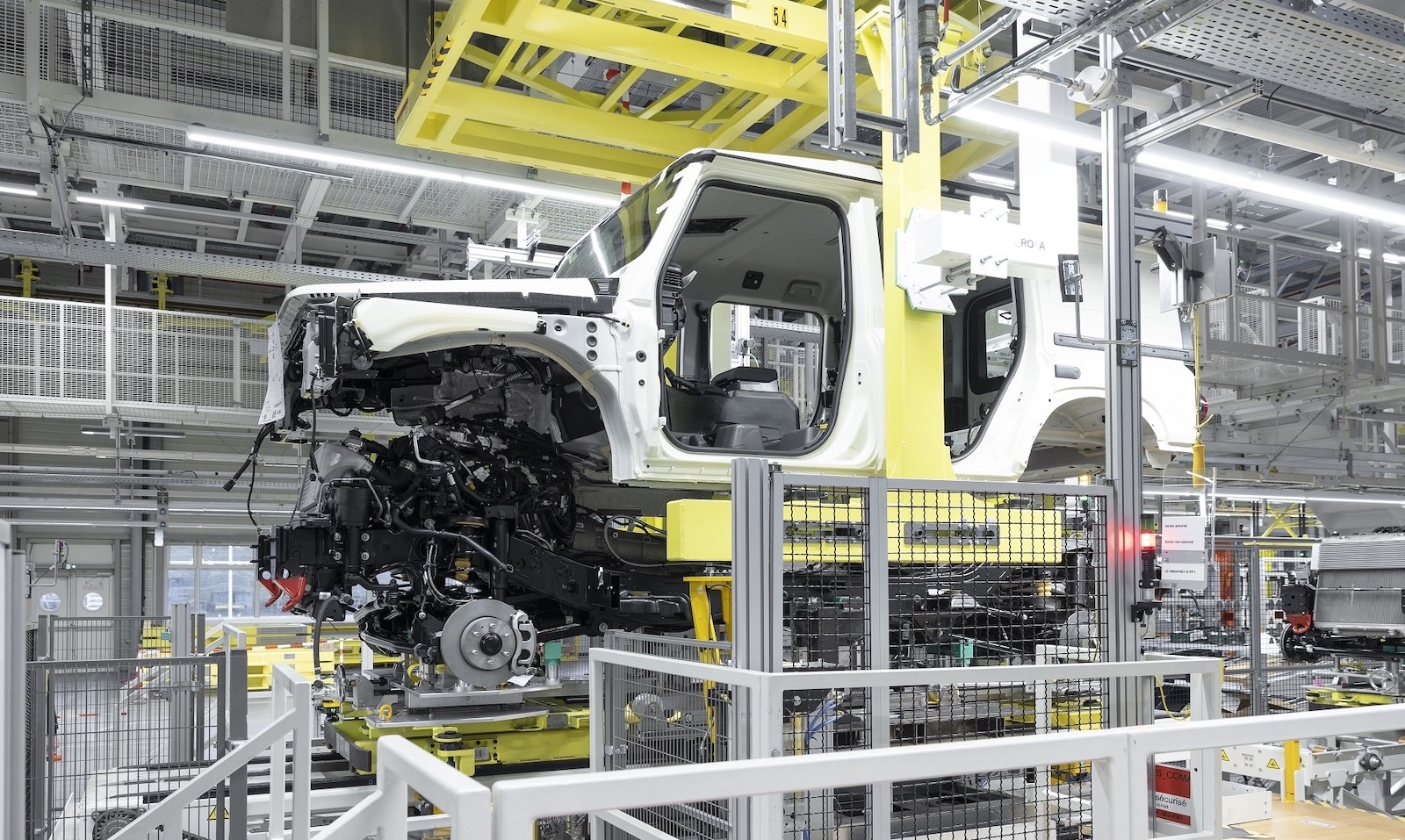 INEOS Automotive is within reaching distance of mass production of its rugged off-roader, the Grenadier, with the first examples rolling off the line recently before mass series production is set to commence in July. 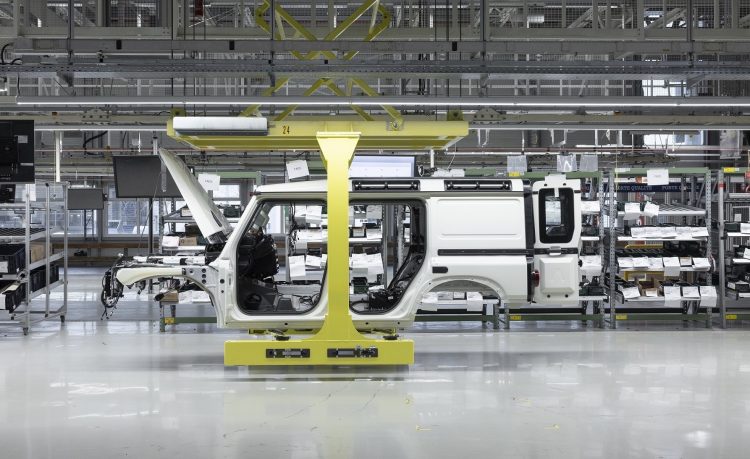 The first Grenadier test vehicles have officially rolled off the production line at its Hambach factory in France (a former Daimler factory), which the company says marks the final phase in its transition from a ‘project’ to a genuine OEM automotive manufacturer.

This transition will see 130 “production-representative” examples of the PTO1 Grenadier produced. These will then be used to help fine-tune the mass production model, as well as give its engineers a fleet of vehicles for the final rounds of testing and safety certifications.

The second ‘PTO2’ phase will kick off next March, where INEOS will be validating the assembly process and build quality of customer-ready vehicles, as well as fleshing out any supply chain or logistical problems before they kick-start series production.

Rather than break ground on an all-new factory, INEOS actually purchased the Hambach production facility from Mercedes-Benz back in January, 2021. INEOS has since invested another 50 million euros atop the 470 million euros that Mercedes had already sunk into the brand-new production line. 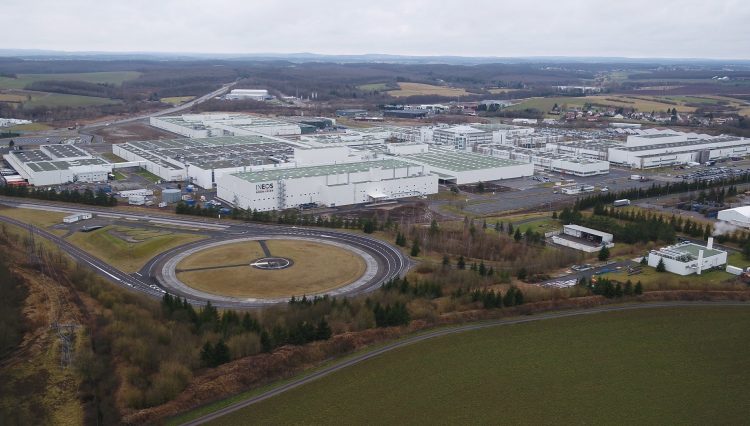 Investments in the production line have culminated in a fully automated bodyshop, semi-automated paint shop and retooling of its general assembly facility.

For those that are interested, INEOS has confirmed that the Grenadier will be priced from $84,500 in Australia, with original estimates for deliveries starting in the second quarter. It is now impossible, given that series production is kicking off in July.

INEOS has tipped BMW to supply its engines, with a choice of a 3.0-litre inline six-cylinder turbo-diesel producing 183kW/500Nm, as well as a 211kW/450Nm turbo-petrol option; both of which receive an eight-speed automatic ZF transmission.

It rides on a relatively simple but rugged ladder chassis and body-on-frame platform, built in the same vein as the original Land Rover Defender and the Toyota LandCruiser 70 Series. This allows both a wagon and ute configuration with a simple conversion process. 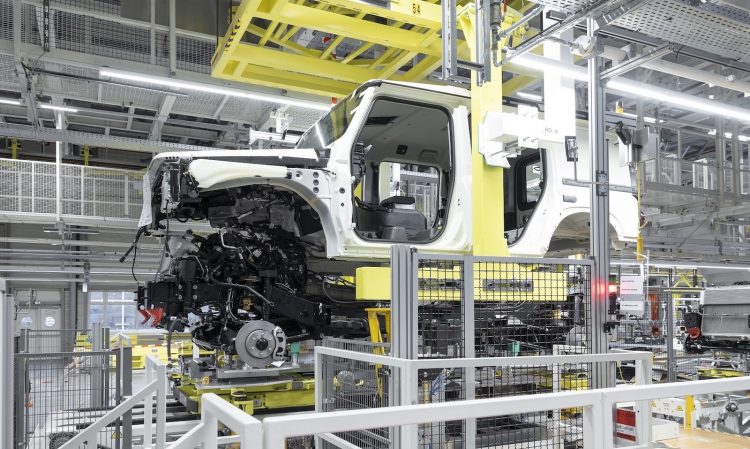 INEOS says that full pricing and specs for its Grenadier lineup will be released to the public in April. Dirk Heilmann, CEO of INEOS Automotive, said:

“Some 15,000 customers worldwide have reserved their Grenadier. We want to deliver a vehicle that’s ready, and we won’t cut corners. With the benefit of the highly skilled and experienced team at Hambach, as well as the expertise in safety and quality that we have employed, we are on target to begin series production in July.”