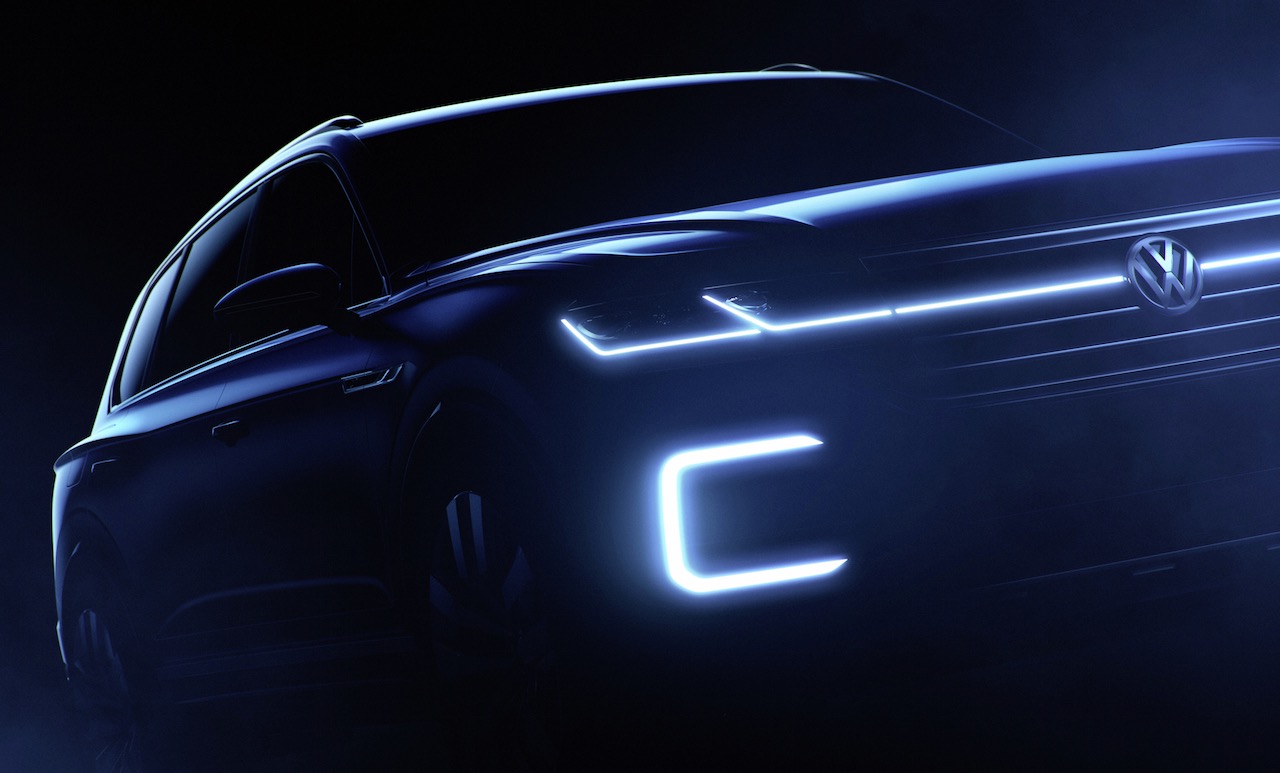 Volkswagen is previewing a concept it intends to show at this year’s Beijing Motor Show on the 25th of this month. Billed as “one of the most advanced luxury SUVs in the world”, the concept could give us some insight into the next Touareg, or something else entirely given the fragmentation and overlap of products. 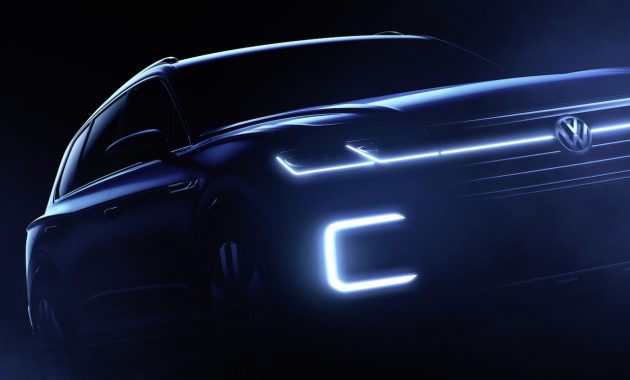 Only three pictures are supplied, where only the SUV’s silhouette and contour lines are visible. Finished in a deep electric blue, the bonnet and shoulder lines appear to be defined, while the front LEDs appear to flow right into the grille. The rear LEDs resemble the style of a graphic equaliser display.

Naturally, it features a plug-in hybrid powertrain with a quoted total of 280kW and 700Nm. The specifics about what type of petrol engine, for example, and battery pack specs are being reserved for the actual show reveal, but 0-100km/h is in 6.0 seconds flat, with a top whack of 223km/h. All of this while returning a 3L/100km average, with a 50km fully electric range. 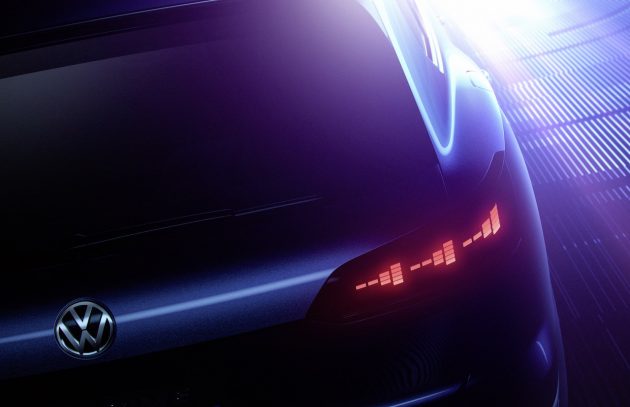 Although no interior pictures are available yet, aspects of the interior being touted include a “digital operation and display system enables a completely new level of interactivity” and “active info display and infotainment systems merge”. Right.

Volkswagen is very keen to portray itself as a new brand post dieselgate, which is ongoing in many countries. Part of the shakeup includes more electric vehicles on the agenda including the Budd-e concept, and an electric Phaeton replacement by 2020.