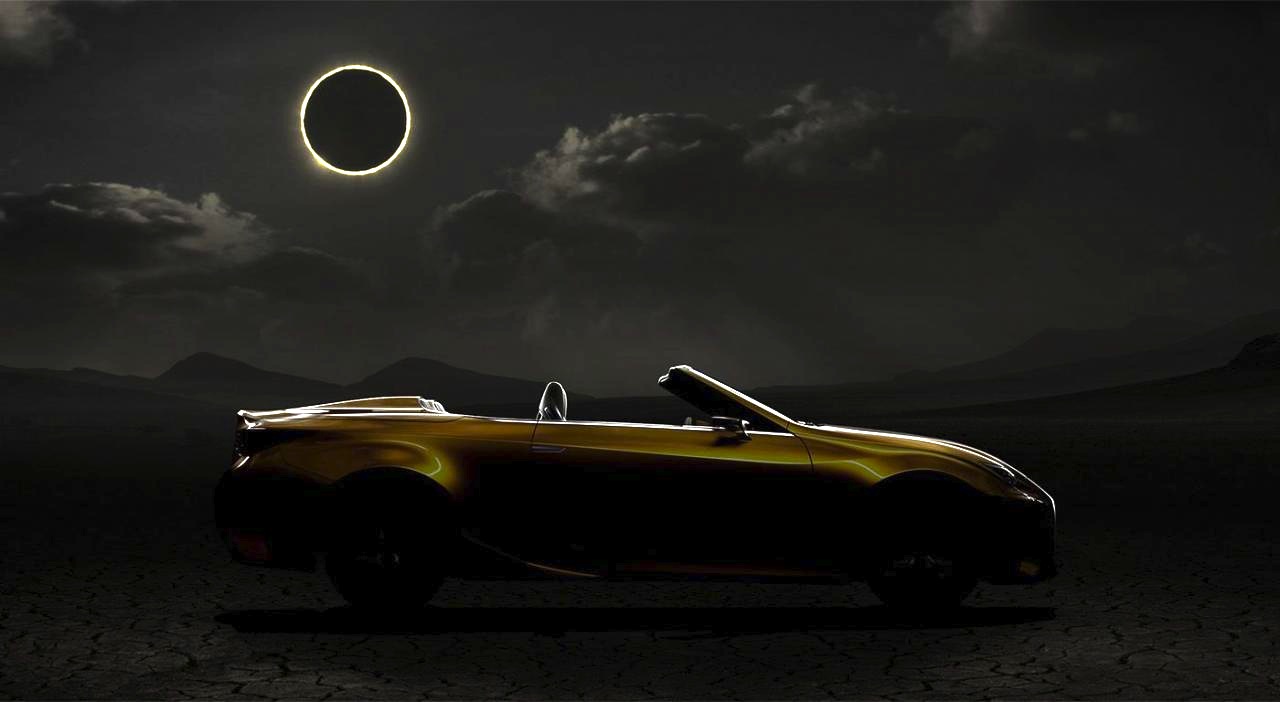 Early last week Lexus announced that it would be unveiling the LF-C2 concept via a ‘72 hour solar eclipse‘ on the Lexus international web page starting on November 16 (at 1:40pm, Los Angeles local time). By looking at the hyped-up promo (almost 48 hours into the virtual eclipse), we can see that the LF-C2 concept is indeed an RC-based convertible. 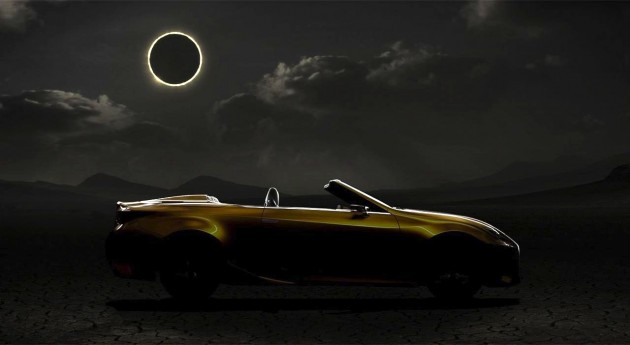 The concept will be a precursor to the upcoming RC convertible, which will be like a drop-top two-door version of the IS sedan. Specific details haven’t been confirmed, however, the eventual production version is likely to be heavier than the RC coupe.

If Lexus decides to offer the convertible with the RC F V8 it will give the company viable ammunition against the likes of the M4 convertible and the Audi RS 5 convertible. Even with the V6 in ‘350’ form, it would replace the previous IS 250 C which was only available in 153kW ‘250’ guise.

The LF-C2 concept will be shown in full at the Los Angeles Auto Show tomorrow at 1:40pm local time. We don’t expect to see the convertible version of the RC on sale until some time in the next year or so. It is expected to be offered in Australia.