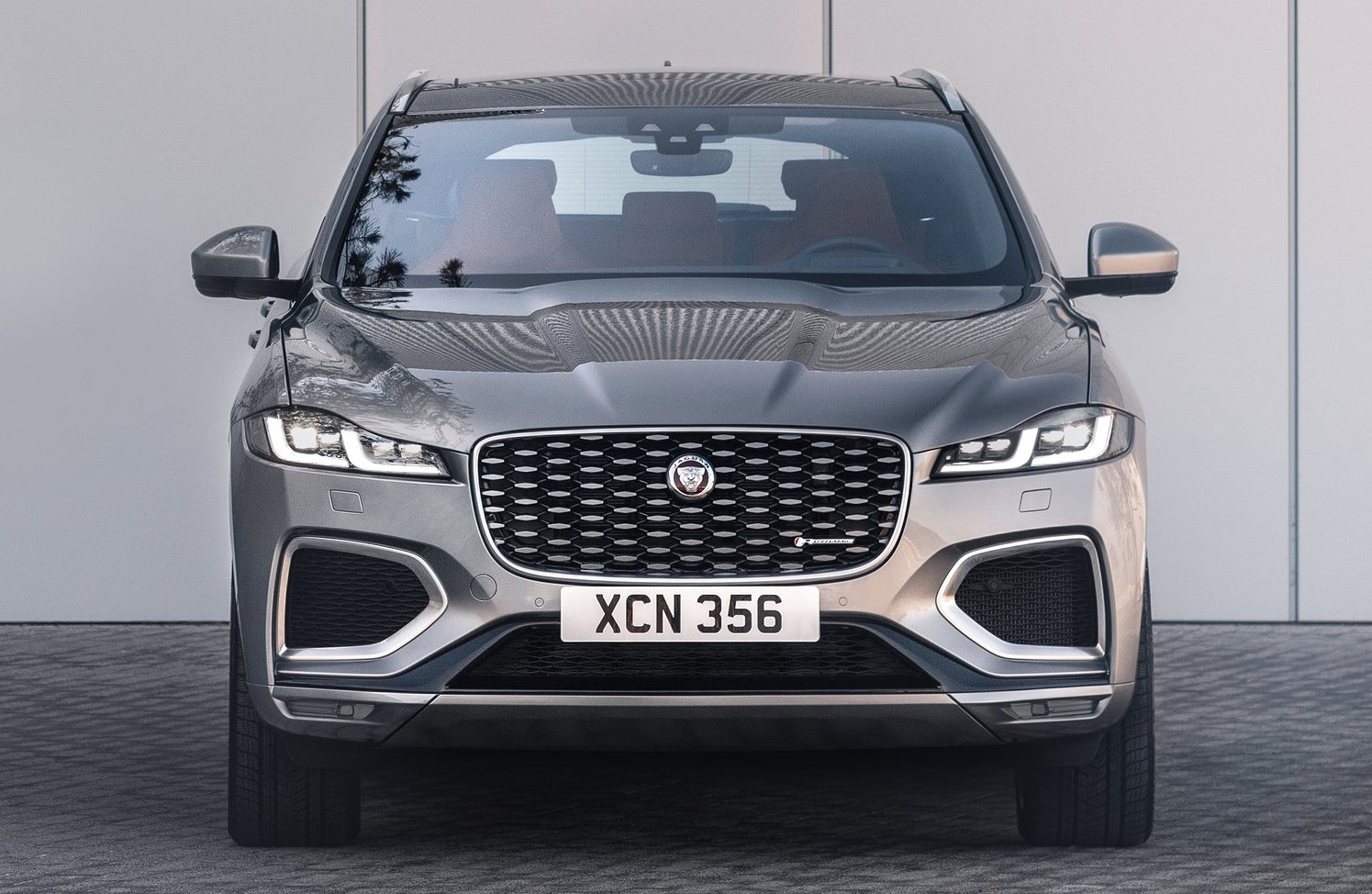 We haven’t heard much about the proposed Jaguar J-PACE for a while now, but a recent report now suggests the large SUV will be an all-electric model like the smaller I-PACE. 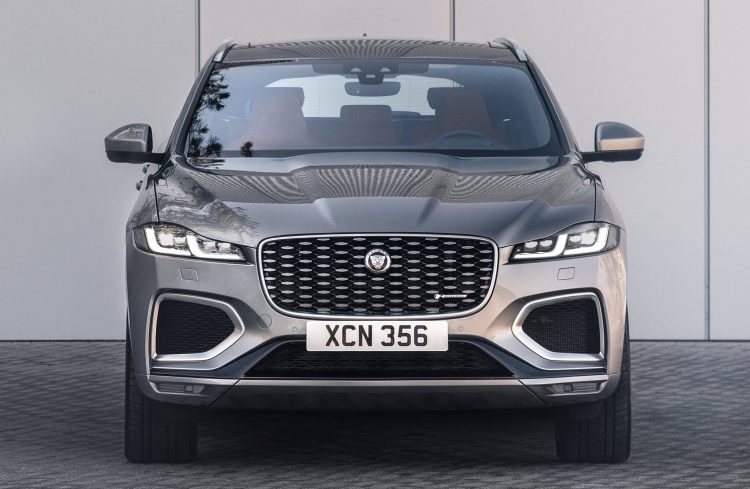 According to a recent Auto Express report, Jaguar is almost finished developing the new model. It will come in as the brand’s largest SUV, following the successful launch of the F-PACE which has since gone on to become one of the most popular models for Jaguar. Dubbed the J-PACE, it’s set to take on the likes of the Audi Q7, BMW X5, and Mercedes GLE in the large luxury SUV market segment.

The publication says the model is being developed as an all-electric vehicle, so it will directly target the Tesla Model X but also lure Porsche Cayenne hybrid buyers. It’s understood the J-PACE will be based on the company’s MLA platform which is also set to underpin the next-gen XJ, and some Range Rover models of the future.

Finer specs and details are yet to be confirmed, but earlier reports suggested an overall length of about 4.9 metres, with about 650L of boot space. In order to keep up with the Tesla Model X it’ll have to offer a range of at least 480km, and of course present thrilling power and acceleration. There’s talk of a 100kWh battery, but smaller options might also be offered.

Being a fully electric model is something we need to get used to as Jaguar is planning to roll out more and more electrified systems in the future. In fact, last year the brand said that it was looking to offer electrified options for all of its core models by the end of 2020. And that is mostly true, with many recent rollouts packing mild hybrid systems.

As for its debut, well, we’re guessing the coronavirus pandemic could certainly slow things down, especially as the model is set to be produced at the company’s Castle Bromwich plant in England – a country facing challenges not only caused by COVID-19 but also Brexit. We could get a first look at the model next year though, before potentially hitting the market before 2022.