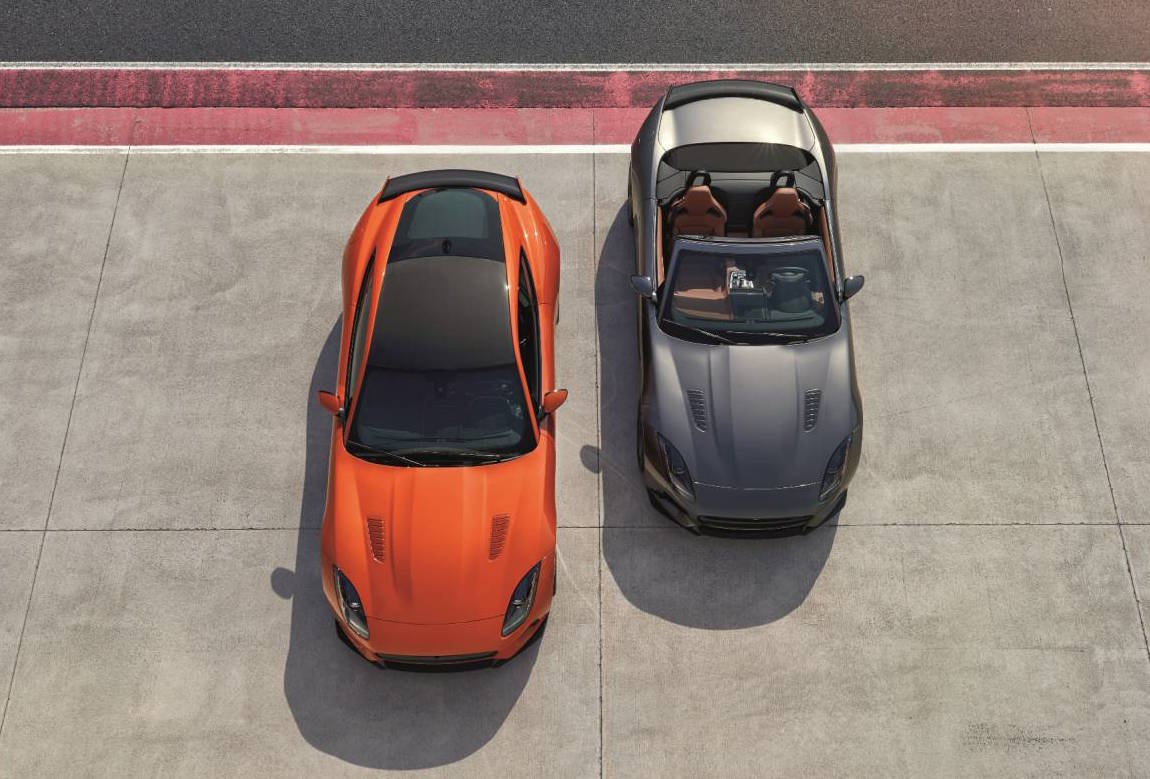 Following an initial image leak over the weekend, Jaguar has now confirmed the epic F-Type SVR will make its official debut at the Geneva Motor Show in March. 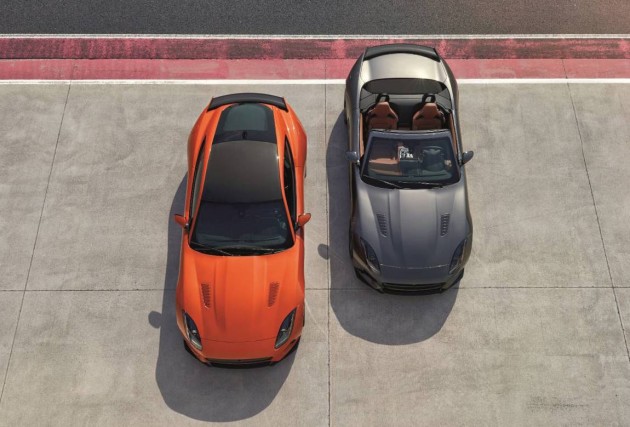 Full details and specifications will be revealed on February 17, however, Jaguar says the F-Type SVR will be lighter, faster, and more powerful than any other F-Type. It will also retain its “day-to-day usability”, the company says. John Edwards, managing director at Jaguar Land Rover Special Operations, said:

“The new F-TYPE SVR is the first series production Jaguar to be developed by Special Vehicle Operations and benefits from everything we know about precision engineering, performance and design.

“The result is a 200mph, all-weather supercar that you can drive every day – we even made a Convertible version so that enthusiasts can revel in the sound from the new titanium exhaust system.”

With the phrase “all-weather” being used, we’re guessing it will come equipped with the otherwise optional all-wheel drive system as standard – for those who like sideways antics, there’s always the tyre-frying RWD F-Type R (404kW).

Power is expected to come from a tweaked version of the 5.0-litre supercharged V8 featured in some existing F-Type variants, with output turned up to around the 430kW mark.

The SVR version will coincide with the launch of the MY2017 F-Type update, which is set to go on sale in mid-2016 on a global scale, and it will be offered in coupe and convertible forms. Australian details are yet to be announced.