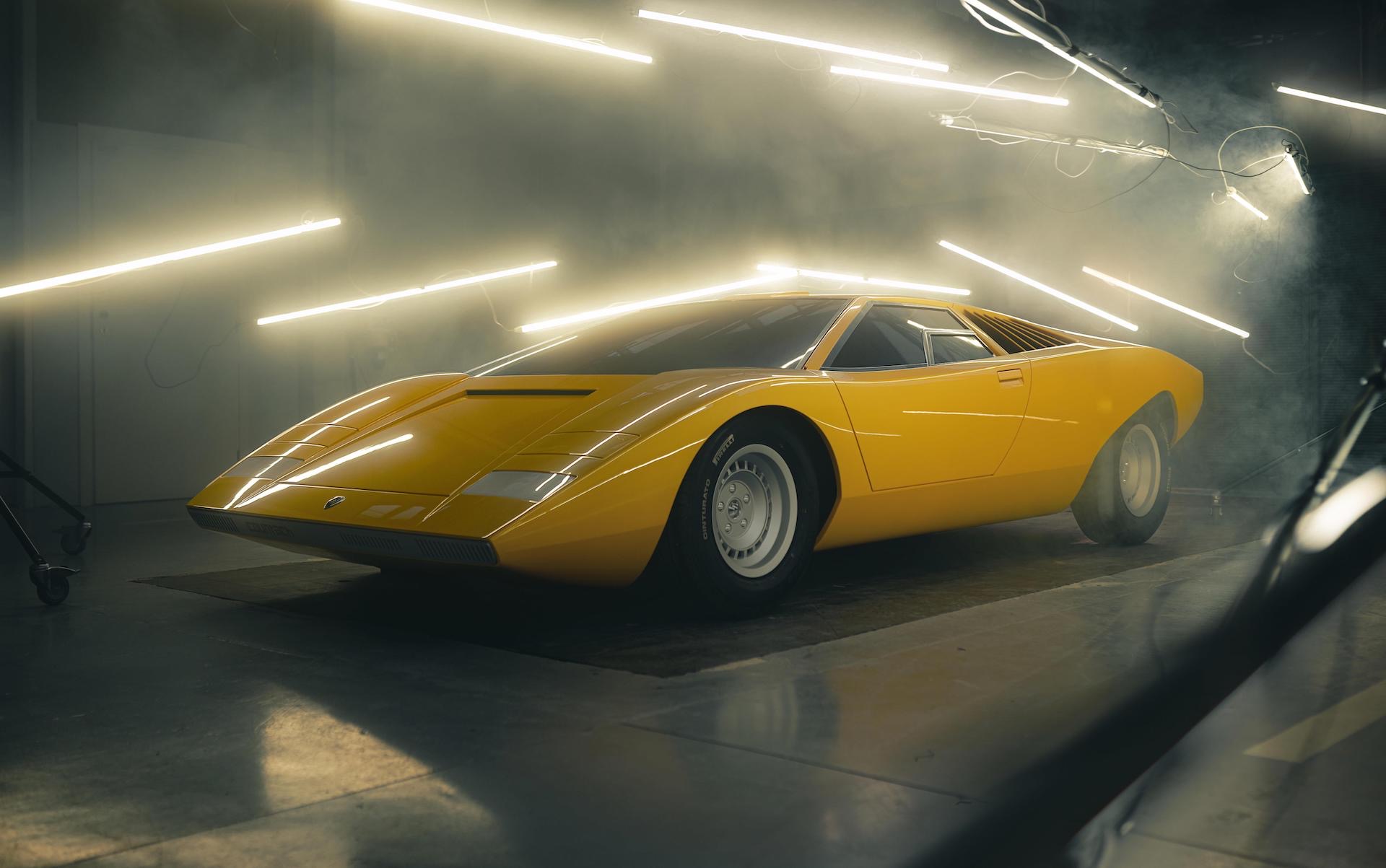 Lamborghini is making headlines after the company spent tens of thousands of hours reconstructing the iconic 1971 Countach LP-500 that was unveiled to the world as a concept car, and never ended up reaching production. 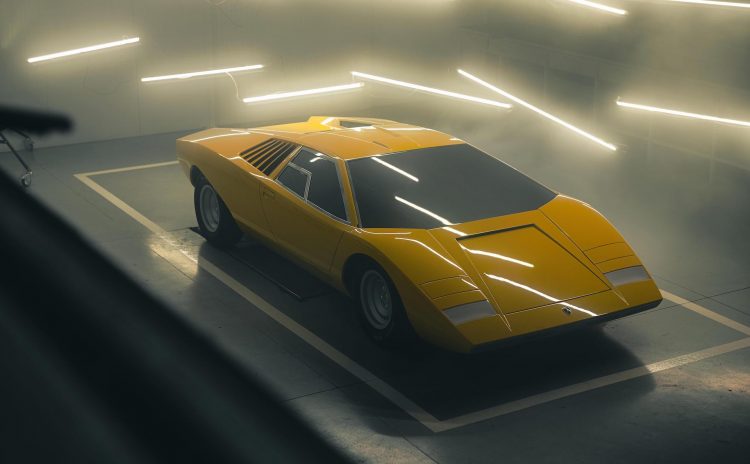 While the name and design might look familiar, the LP-500 was unveiled to the world at the 1971 Geneva Auto Show in concept form. After blowing the world away with its sharp styling, Lamborghini held onto the LP-500 as a development car for the production model, where it was unfortunately destroyed in crash testing three years later.

Lamborghini says it was prompted into reviving the icon after a classic car aficionado and “important Lamborghini customer” approached the company’s restoration arm, Polo Storico, with a simple request to recreate the magic of the car that graced automotive magazines at the time. 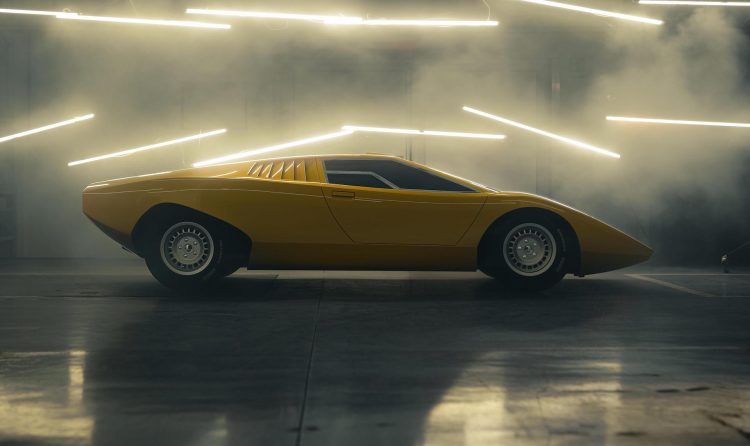 Lamborghini’s Polo Storico responded to the request, and got to work amassing magazine clippings, original drawings, minutes from Lamborghini’s meetings and photographs for its mission, and after the equivalent of 25,000 man-hours worth of elbow grease, the finished product is painfully beautiful.

Lamborghini has released a clip (below) featuring a small boy at a barbershop, flicking through magazine pages and being taken aback by the Countach in question. The modern-day version of that boy picks up the phone to call Lamborghini, who were happy to oblige and get cracking on recreating the beast.

At its heart, the recreation uses a chassis taken from the Aventador, differing from the tubular chassis of the 1970s, with the team at Polo Storico restoring and creating new components based on what was available for the 4.0-litre V12 engine, which was later increased to 5.0 litres. 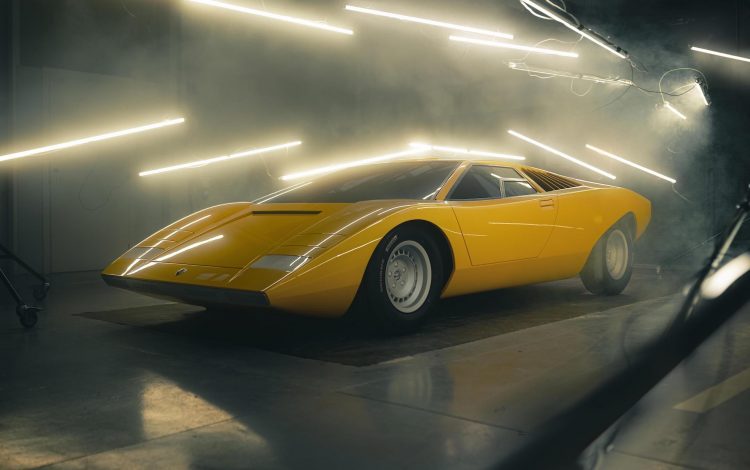 For the bodywork, Lamborghini employed a mix of modern technology and the age-old beauty of hand-beaten sheet metal. Lamborghini’s head of design, Mitja Borkert said this was particularly difficult, stating that “the biggest challenge was to create the exact volume of the car, and for this we used the opportunity to take a 3D scan of our LP 400 (chassis 001), which was an enormous source of information”.

Lamborghini was even forced to contact Pirelli to help out with the massive rear tyres, which have long-seen their end of production, with Pirelli combining vintage looks with modern technology in the 245/60 R14 front and 265/60R14 rear wheels, which feature an identical tread pattern.

Lamborghini’s latest creation made its debut at the Consorso d’Eleganza Villa d’Este event at Italy’s Lake Como, where it was entered into a category typically reserved for concept cars. It will surely remain in the hands of that unknown Lamborghini collector for many years to come.