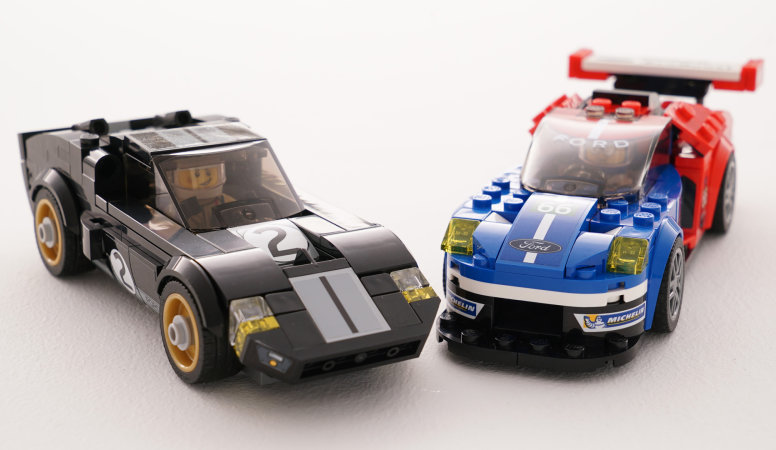 Ford had more than just the all-new Fiesta to crow about at the Go Further event this week, there was an enhanced Transit Custom, special edition Mustang and the LEGO Speed Champions Ford GT pair, with a 1966 GT40 and 2016 GT Le Mans racer for all you LEGO fiends. 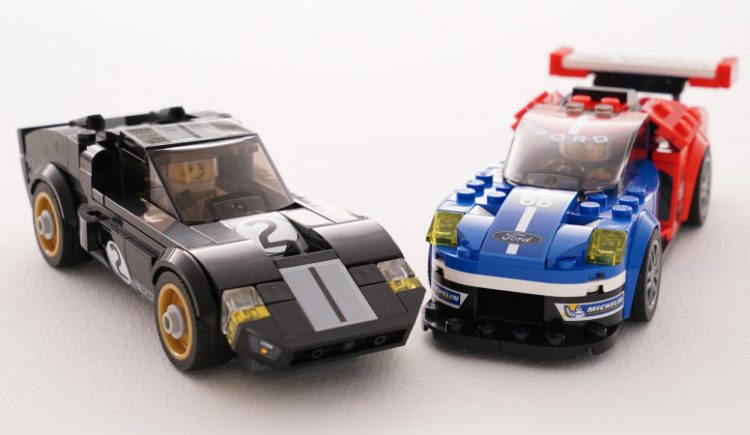 The 1966 GT40 was the one that made headlines dethroning Ferrari for the first time at the Le Mans 24 Hours race at the famous Circuit de la Sarthe. This moment is etched into automotive folklore as payback for retaliation for Enzo Ferrari not allowing Ford to purchase his company.

The similarly victorious contemporary GT EcoBoost racer is available with it, complete with a LEGO racing driver. The pair were created by LEGO as a mark of celebrating Ford’s return to Le Mans and 50 years since that 1966 victory.

These will give kids and adults alike something to keep their hands busy in 2017, but sadly it misses this year’s Christmas period being available from March 1, 2017. The kit will be priced from roughly AU$50 and should be available from most LEGO outlets or online.

Check out the video below, where a LEGO person and his kid are walking through a museum, when the kid spots the 1966 GT40 and is besotted. The effects of the video are quite good as the LEGO cars get some impressive drift angles around the bends of an imaginary Sarthe recreation.