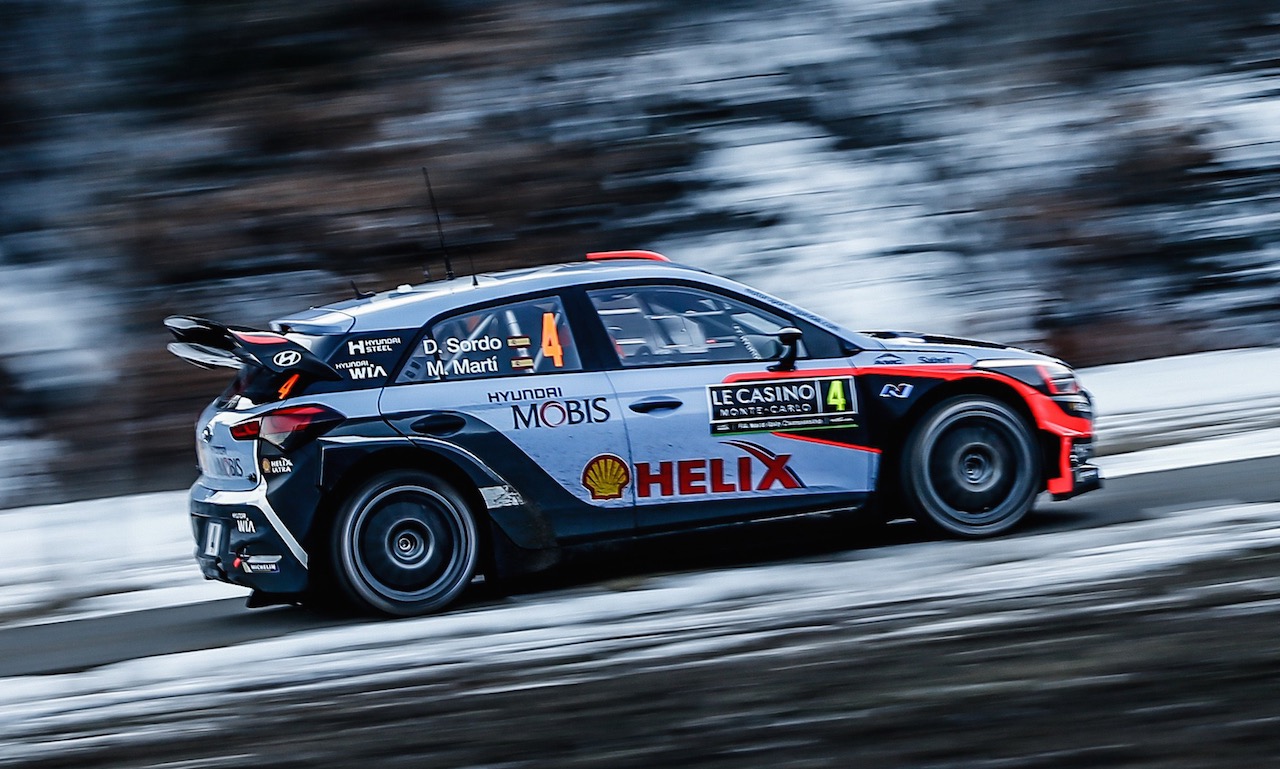 Hyundai is off to a great start in the WRC, after coming home with third place in the opening round of the 2016 season at Rallye Monte-Carlo. 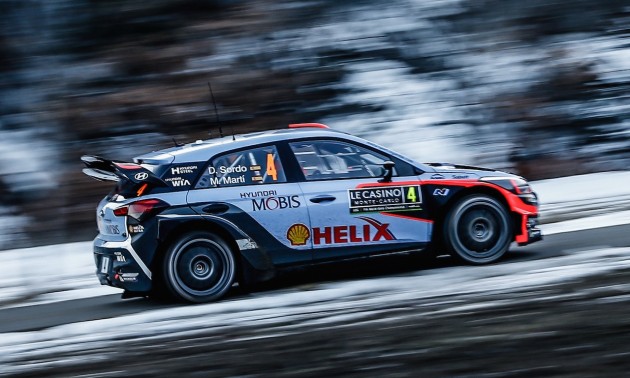 This is now the third season Hyundai is competing in the World Rally Championship, and the first with its new-generation i20-based rally car. Thierry Neuville took the i20 to third place overall, despite suffering transmission issues in the final stage. The Belgian said:

“That was a nerve-wracking end to our Rallye Monte-Carlo. We started to experience transmission problems before the Power Stage, which meant we were running 2WD only. It wasn’t easy but we only lost one minute of time so our podium was safe.”

Hyundai’s number 4 car, driven by Sordo and co-driver Marc Marti, secured sixth place overall in the rally. The pair took out a few second-place times in some stages. Sordo said:

“I was very happy with the balance this morning and could set some good times, which have shown the performance potential of the car. We must continue working in this way but this result is a nice start to the season.” 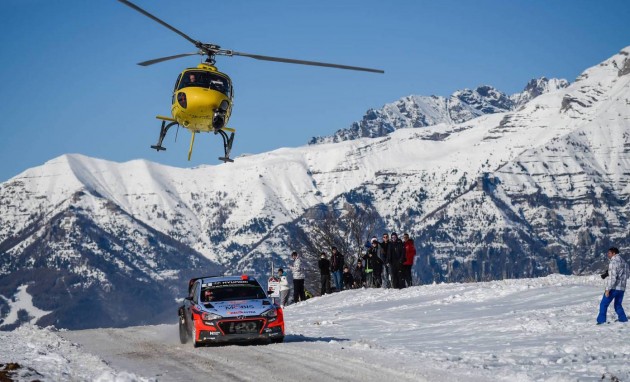 Hyundai Motorsport is now looking to improve on the result for the 2016 season and further hone and perfect the car, saying there is “more to come from the new car”. 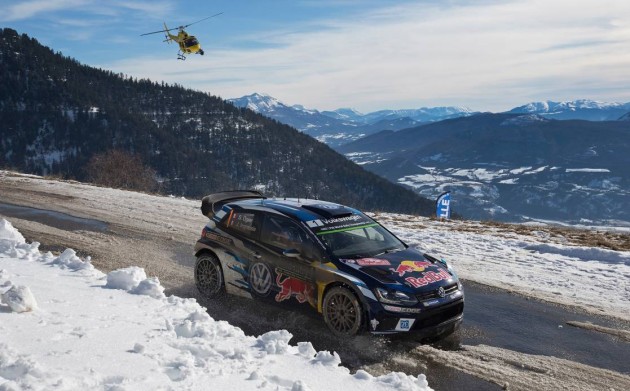