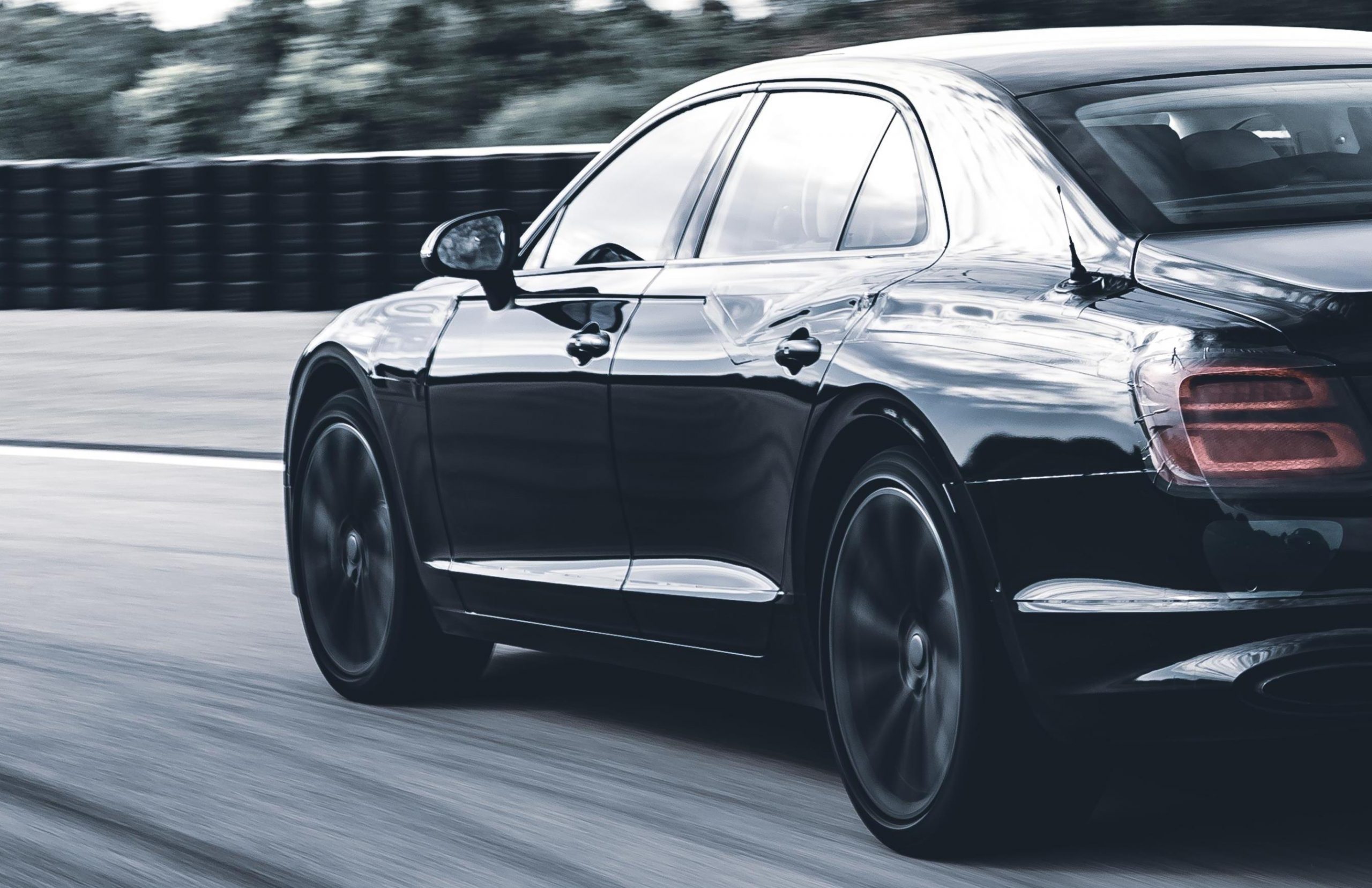 Bentley is getting ready to unveil the all-new Flying Spur super sedan and has sent out a couple of teasers to build excitement. It’ll be the first Bentley to feature all-wheel steering. 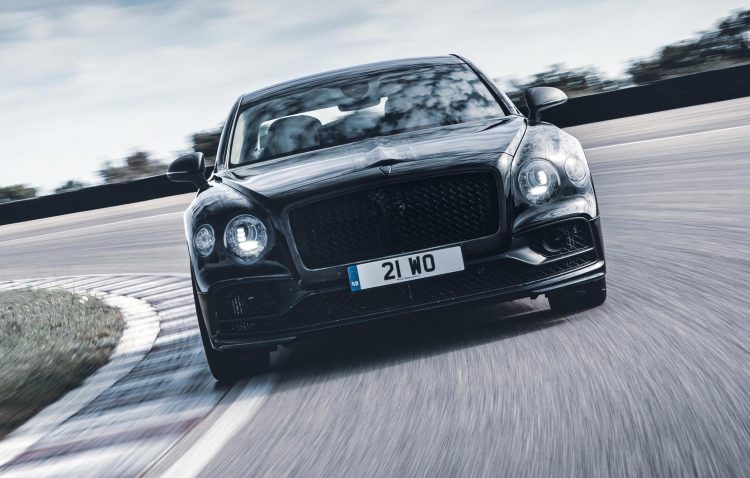 Only preliminary details have been revealed so far, but one thing is certain, it is going to be fast. The firm has released a video showing the new Flying Spur undergoing testing on a track, detailing some of the highlights of the new model such as the all-wheel steering and all-wheel drive.

With all-wheel steering the new sedan promises enhanced stability at cruising speeds while also improved agility around town. The company says the system works by turning the rear wheels in the same direction as the front during high-speed moves, while offering better convenience during low-speed situations. 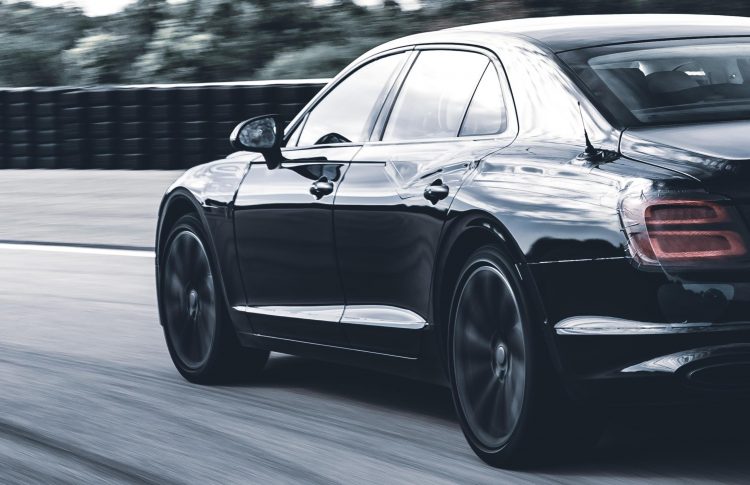 Bentley is also debuting a new-gen Dynamic Ride suspension system for the new model to further improve ride comfort and handling. Suspension stiffness is changed on demand to minimise body roll during hard cornering, for example.

Speaking of driving around corners, the new model continues to feature all-wheel drive. However, for the first time the system supplies power to the rear wheels only during normal driving conditions. It’s only when slip is detected does all-wheel drive automatically engage. This likely helps with economy while also optimising balance and safety in demanding conditions.

The 2020 Bentley Flying Spur is a ground-up development, Bentley says, like the latest Continental GT. It promises to push the boundaries in technology and craftsmanship in its segment, offering an “unparalleled touring experience” for the passengers.

All will be revealed on June 11. Check out the teaser video below for more of a sneak peek.