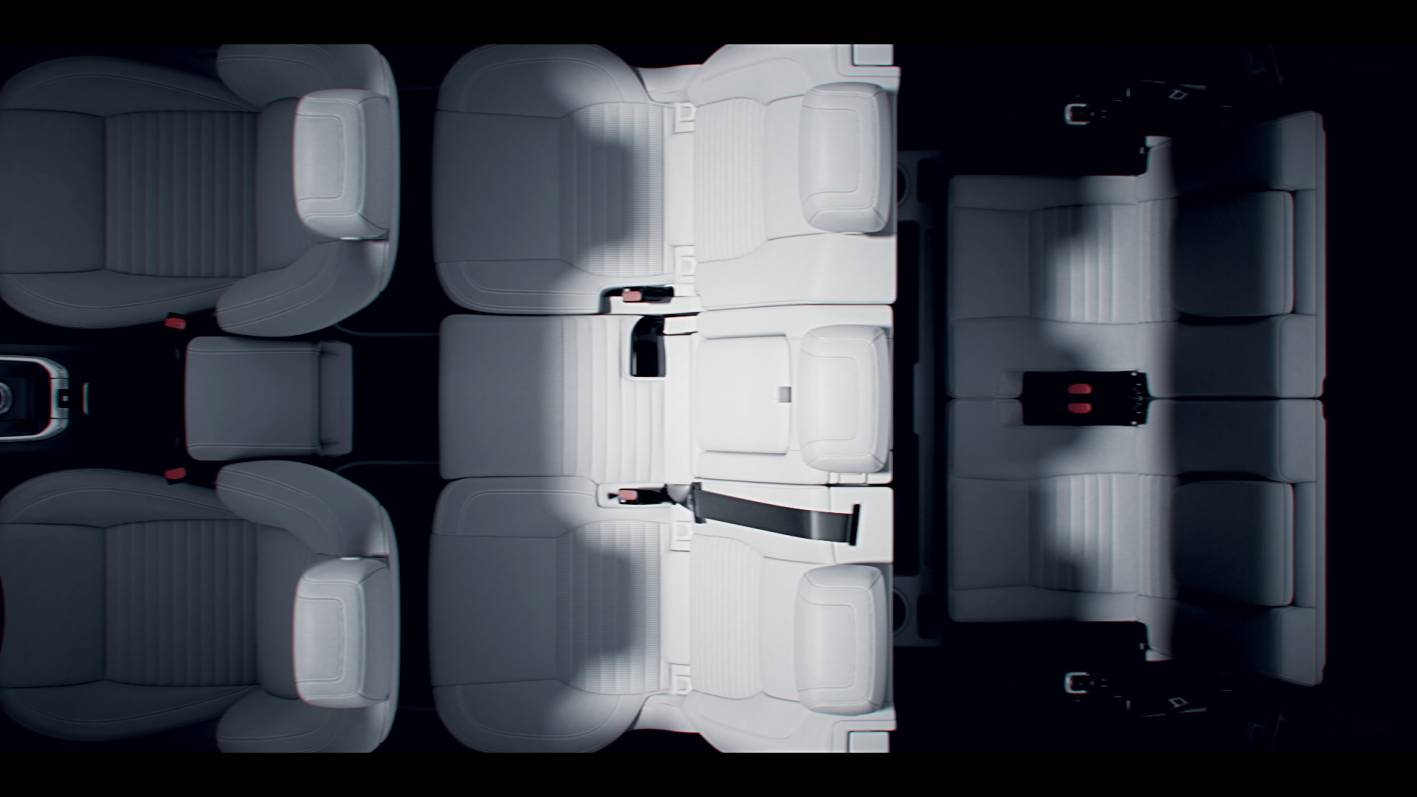 The interior of the upcoming Land Rover Discovery Sport has been revealed, showcasing seven seats and a premium decor. The new model is expected to be one of Land Rover’s most popular – if not most popular – vehicles when it arrives on the market in 2015. 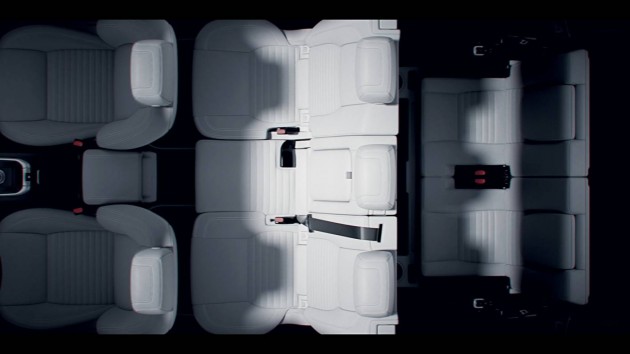 Land Rover confirmed the new model will have seven seats in an earlier preview, however, this is the first time we’ve been able to see the finer details, such as the luxury appointments and sheer practicality of the cabin layout.

The Discovery Sport will be the company’s latest entry into the small premium SUV segment, offering similar dynamics to the much larger Discovery, as well as advanced technologies to further boost Land Rover’s renowned off-road credibility.

Inside will feature a class-first 5+2 flexible seating arrangement, configurable a number of different ways, as well as a large cargo area which is expandable and cutomisable. Gerry McGovern, design director and chief creative officer, spoke about the interior in a statement, saying,

“Versatility is a fundamental element of the Discovery family and with 5+2 seating, generous load space and configurable seating the new Discovery Sport truly deserves to wear the Discovery badge.”

As for the exterior, the Sport is inspired by the Discovery Vision Concept revealed earlier this year, with rounded panel edges, a dominate front end and grille area, and a tall rear to maximise seating and cargo space.

It will make its official debut on September 3. Fans are encouraged to follow the reveal live via landrover.com.

In the meantime, check out the video below for more details on the interior.