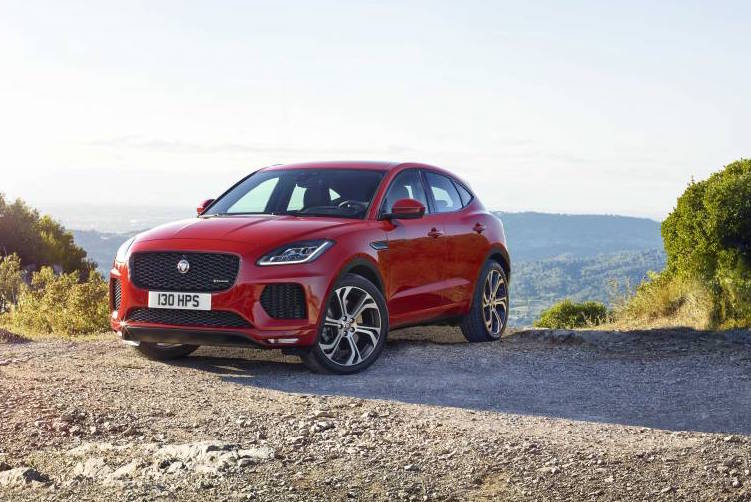 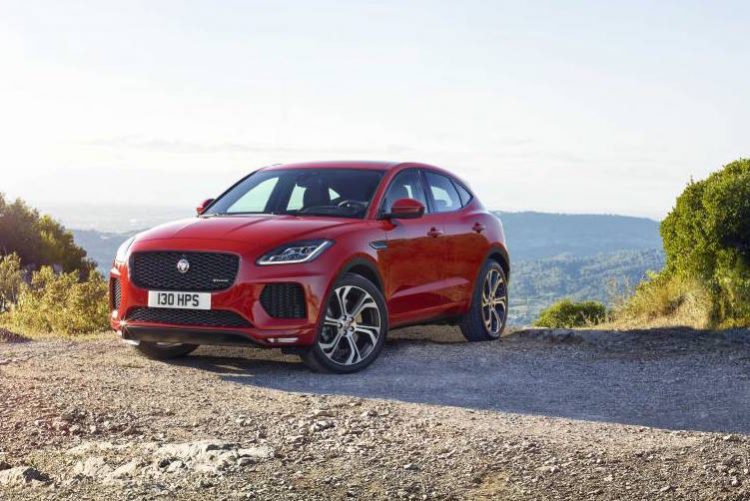 In a recent statement the local arm confirmed the new model will start from $48,000 and top out at around $85,000. This excludes on-road costs and is noted as “indicative” only. However, at this price point it will face some strong competition.

Sitting in the ‘small above $40,000’ class in Australia, the E-Pace will go up against the likes of the Audi Q3 and new Q2, along with the BMW X1, and the Mercedes-Benz GLA. It will also have to fend off buyers of the Infiniti QX30 and MINI Countryman.

In terms of the main German rivals, prices start at $41,100 for the Audi Q2, and top out at a starting price of $50,600 for the most affordable BMW X1, with the others falling in between. This places the Jaguar E-Pace at the upper end of the pricing spectrum for this class, although, it will be the newest and arguably most modern of them all.

As far as we know Australians will be offered variants spanning from the S, SE, and top HSE, and then there’s also an R-Dynamic packs that provides a number of sporty highlights and trimmings. These will be split up by various new four-cylinder engines, with outputs spanning from 110kW, 132kW, and up to 177kW for the petrol, and up to 221kW for diesel buyers.

Finer details and local specifications will be announced close to its launch, which has been confirmed for the second quarter of 2018.