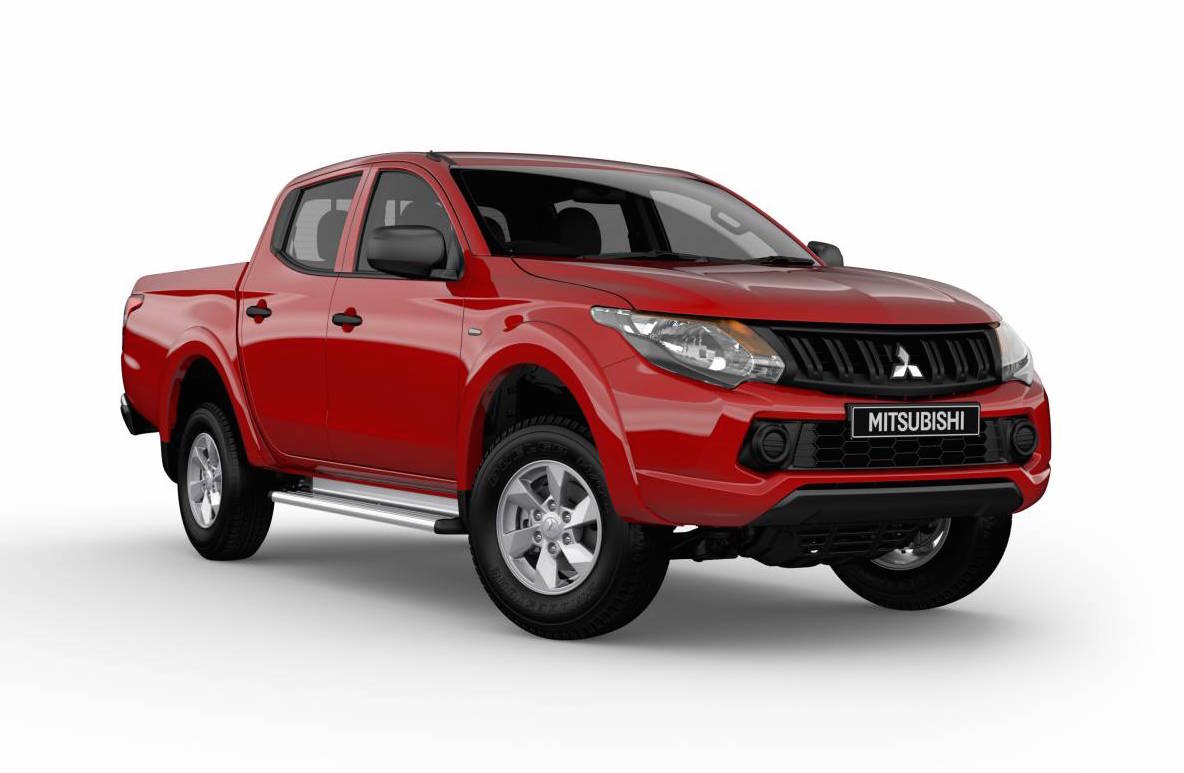 Mitsubishi Australia is jumping onto the special edition ute bandwagon, announcing the release of the new Triton GLX+ double cab. It, like the others, brings added equipment and boosted value to the tradies’ favourite. 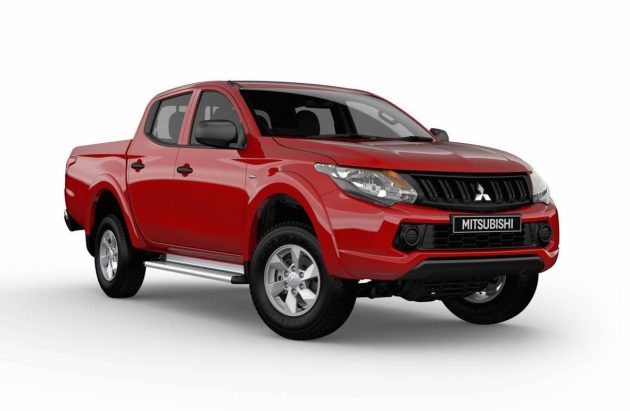 Based on the new Triton GLX dual cab, the GLX+ comes with 16-inch alloy wheels (replacing standard steel items), and a 6.1-inch LCD touch-screen interface paired with a rear-view camera. A rear step bumper bar is also added, above the regular GLX.

Like the regular models, the GLX+ uses the company’s latest 2.4-litre MIVEC turbo-diesel four-cylinder engine. It produces 133kW and 430Nm, offering an average fuel consumption of 7.6L/100km for the auto and 7.2L/100km for the manual.

With these specs the Triton sits in the market with about average power and torque, and slightly better than average fuel economy. The Triton uses a five-speed auto while some modern rivals adopt a more efficient six-, seven-, or even eight-speed auto.

The special edition will be on sale for a limited time only. Starting prices are as below (excludes on-road costs): 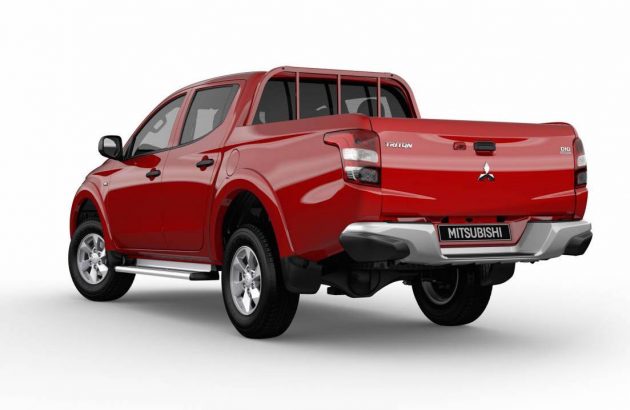