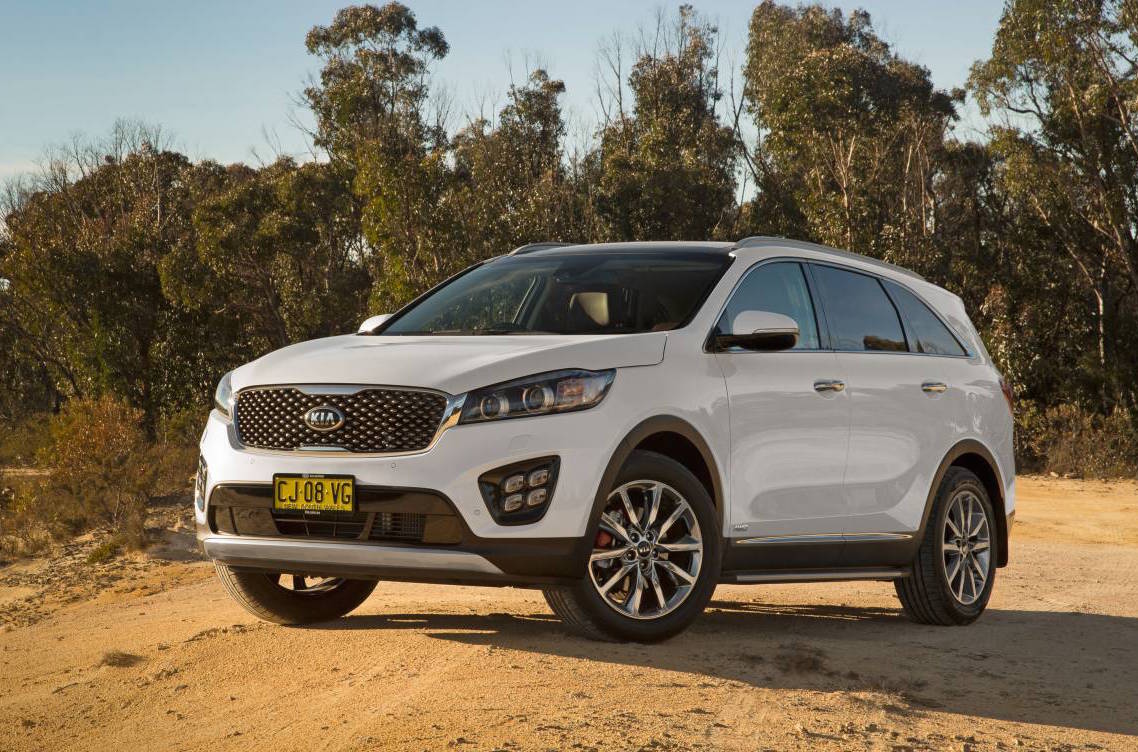 As previously reported, Kia Australia is introducing a new flagship GT-Line package for the Sorento coinciding with the 2017 model year update. 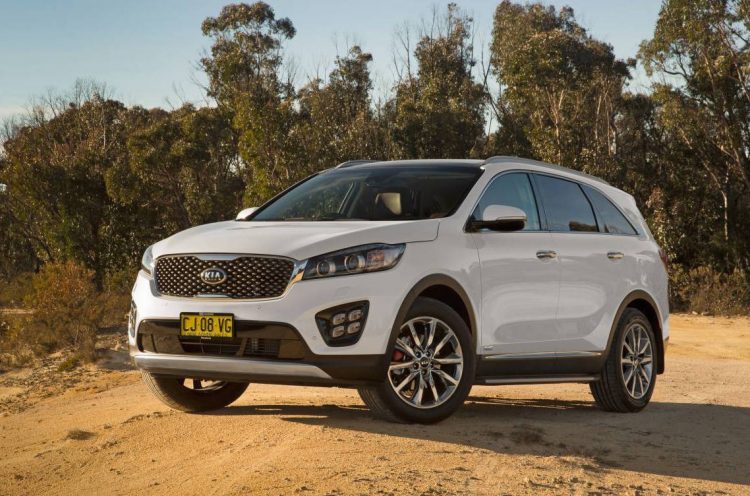 For the interior there’s red leather, paddle shifters for the auto transmission, and various chrome trimmings. The GT-Line also comes with autonomous emergency braking as standard.

The package is only available based on the top Platinum variant with the 2.2-litre turbo-diesel engine option, which produces 147kW and 441Nm, matched to a six-speed automatic transmission.

As for the rest of the MY17 range, Kia has administered some minor interior updates while adding LED daytime running lights to the front of the Si and SLi. No price changes have been made for the Si or SLi.

Prices for the top Platinum have jumped $600, partly due to the addition of autonomous emergency braking as standard. It starts from $56,590, while the GT-Line diesel (based on Platinum) starts from $58,490.