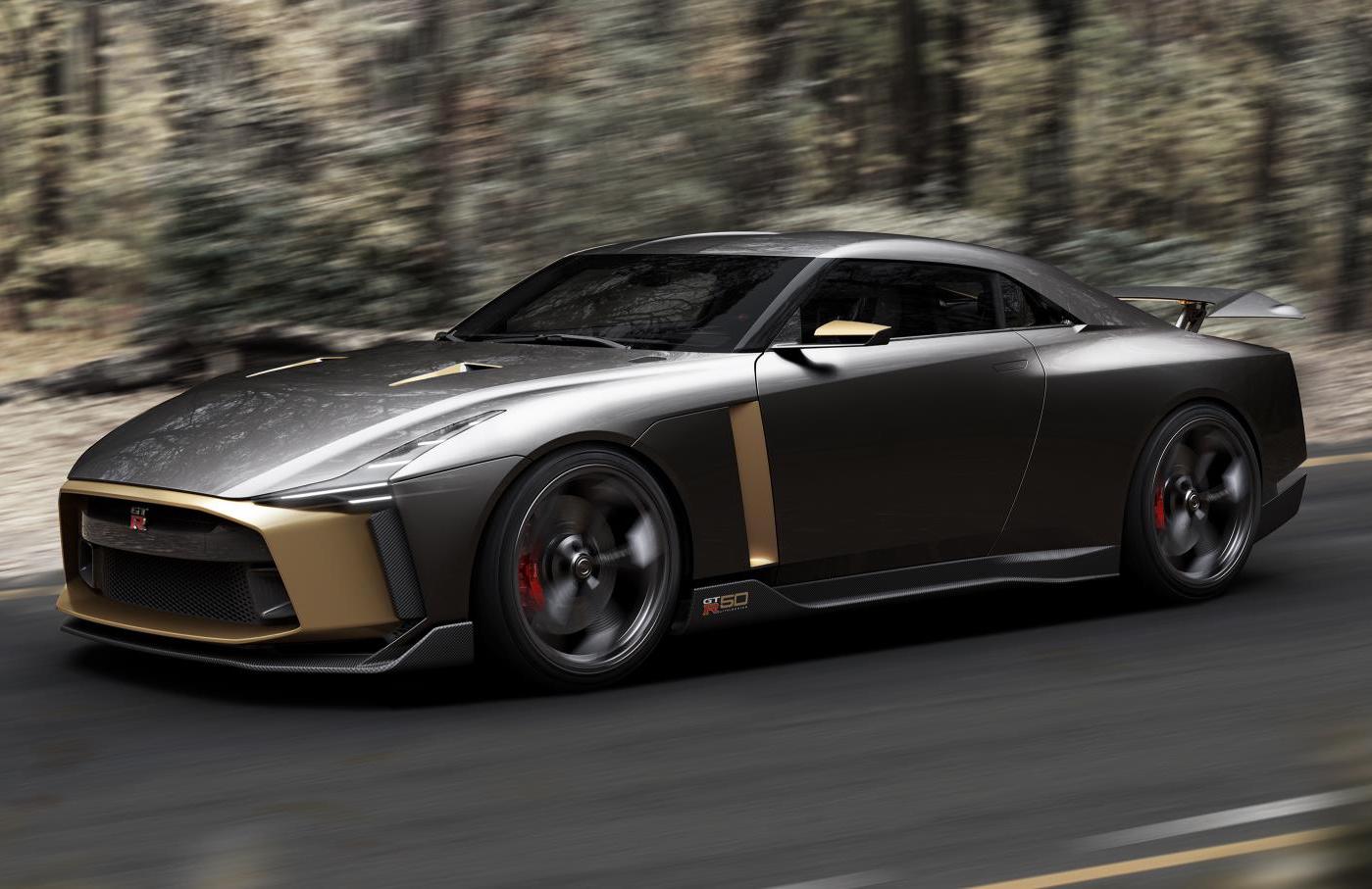 Remember the ultra-cool Italdesign Nissan GT-R50 previewed a couple of weeks ago? It seems a small production run could be on the cards for the near future. 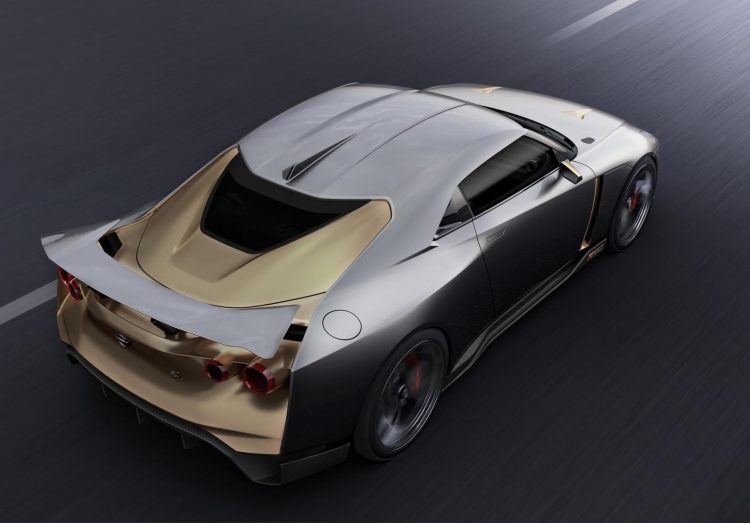 Nissan confirms the special concept will make its debut at the 2018 Goodwood Festival of Speed later this week. It won’t be demonstrated during the hill climb events but it will be on display for all to see. Interestingly, Nissan says that if it is well-received by the public, it may decide to put a small number into production. In a statement, Nissan said:

“Pending the GT-R50 by Italdesign’s reception at Goodwood and other global appearances in the coming months, a customer version inspired by the prototype may be created. No more than 50 units would be produced by Italdesign – with each car tailored for each customer – with a price estimated to start at about €900,000.”

That’s a very high starting price, considering the regular GT-R Nismo, in Australia at least, is priced from $299,000. At the current exchange rate, 900,000 pounds is around AU$1.6 million. That means the GT-R50 could end up being one of the most expensive new vehicles on the market. It’s too early to know if there is any possibility of an Aussie offering for this special version. 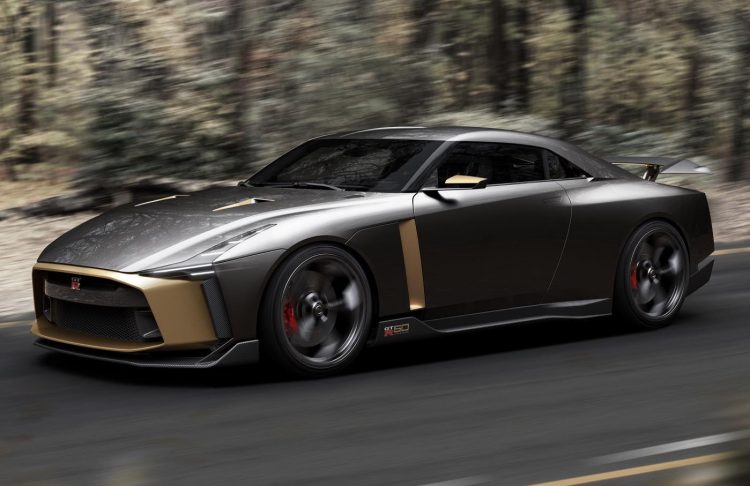 The GT-R50 has been designed to celebrate the 50th anniversary of the GT-R, as well as the 50th birthday of Italdesign. As such, the GT-R body has essentially been redesigned by the Italian design firm, with new panels and design details giving it a very exotic look. Alfonso Albaisa, Nissan’s senior vice president of global design, said:

“Just like the prototype itself, Goodwood is a celebration of design, performance, a little indulgence and a lot of love of historic and future automotive creativity. It’s the perfect setting to showcase a unique vehicle that will stir the imagination of people to dream even bigger.”

Under the bonnet the 3.8-litre twin-turbo V6 has been tuned to produce 530kW and 780Nm, up from the Nismo’s 441kW. Acceleration figures haven’t been mentioned but given the standard GT-R does 0-100km/h in a claimed 2.7 seconds, the GT-R50 would probably manage it in under 2.5 seconds. There’s also an upgraded suspension package with Bilstein dampers, and a bigger Brembo braking kit.