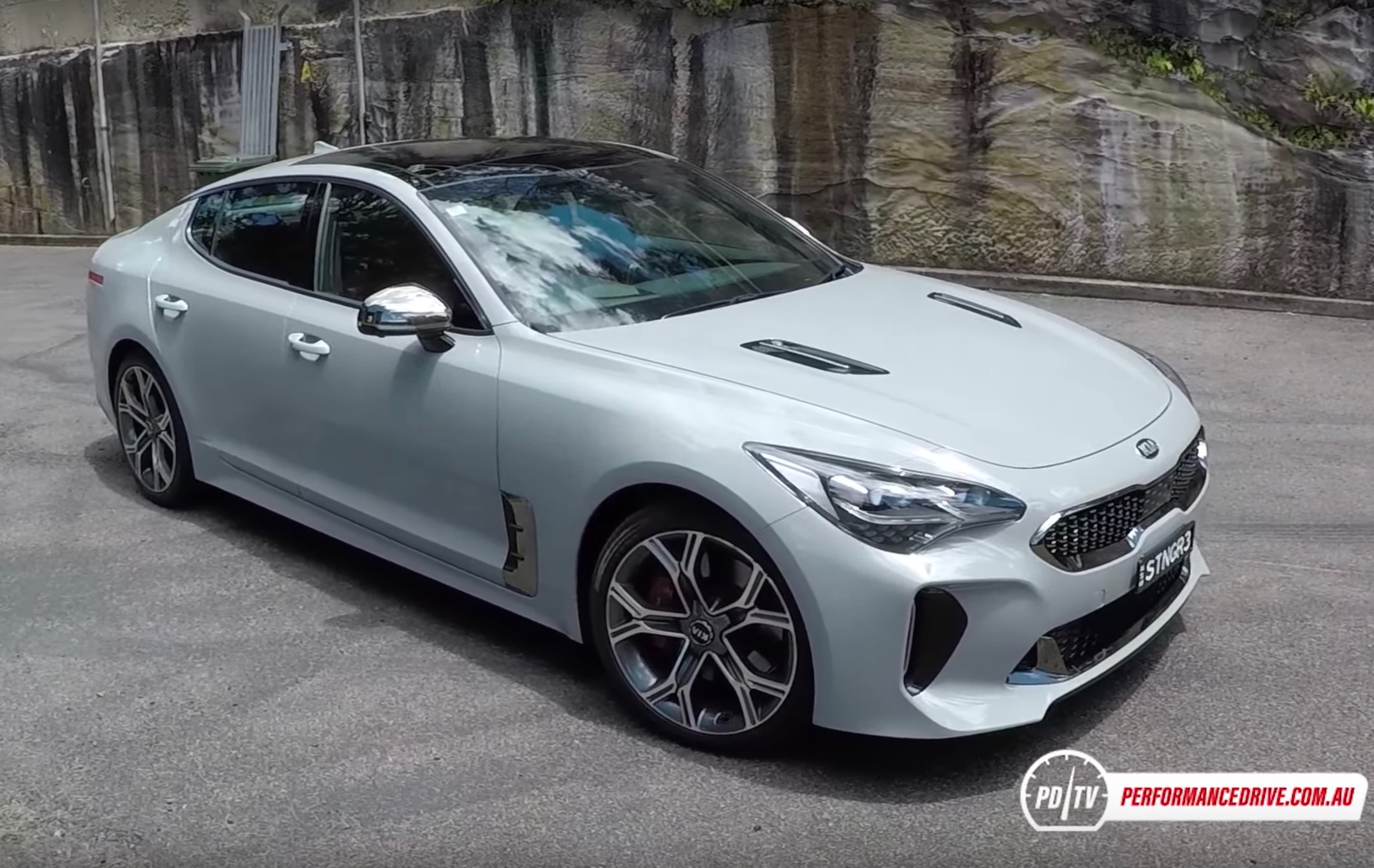 The Kia Stinger has been one of the most highly anticipated cars of the past 12 months. It’s the brand’s first crack at the sports sedan segment, showcasing a pedestrian-stopping design and up to 272kW from a new twin-turbo motor. 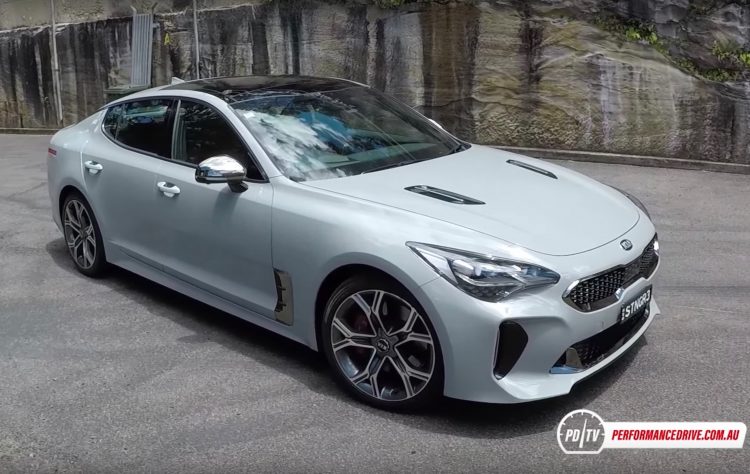 Kia offers a number of different variants in Australia, essentially spanning from the S, Si, to the top GT (or GT-Line in the case of the four-cylinder). And then there’s two different engine options at the moment, comprising of a 2.0-litre turbo-petrol four-cylinder producing 182kW and a 3.3-litre twin-turbo V6 developing 272kW.

We will be putting together in-depth reviews of the 2.0T GT-Line, the 330Si, and the flagship GT. First though, we’re testing the top GT, and to kick things off we’ve made a quick point-of-view video for you, covering four key areas.

The first area we wanted to cover is the cabin space and size. Is it a big car and could it potentially come in to swipe some Aussie-made Commodore buyers? Secondly, that 272kW engine, how does it feel? Is it fast in the real-world? Thirdly, how does it handle? And then lastly, what’s the soundtrack like? Is it a desirable and exotic twin-turbo engine sound?

Check out the video below to find out the answers to these questions. Please excuse some of the filming and camera position, we are trying a new GoPro and it’s difficult to check while it’s on your head. Stay tuned for our full reviews and respective 0-100km/h videos coming soon.