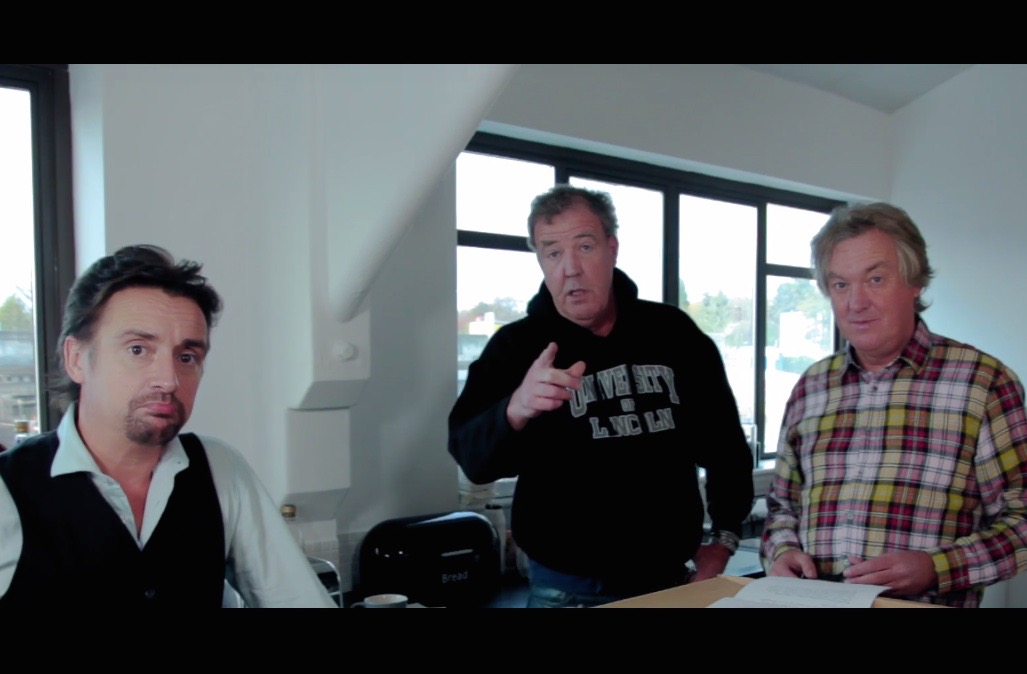 Former Top Gear hosts will air the first episode of their new series, called The Grand Tour, through Amazon Prime later today. Unfortunately for Australians the show won’t be arriving Down Under until December.

The trio of hosts, including Jeremy Clarkson, James May and Richard Hammond, have put together a quick YouTube video outlining the plans to launch in Australia in a funny sketch.

It’s understood Amazon Prime will launch in Australia similar to how Netflix works, offering users the capability of streaming the content through a smart TV or Apple TV module. These services are not free and require a subscription.

More details surrounding Amazon Prime’s Australian launch are expected to be announced in the coming weeks. It’s believed The Grand Tour will help launch the service.

Due to potential conflict with the BBC’s Top Gear format, the The Grand Tour will be hosted from various locations around the world from under a giant tent. The features and content are expected to be made up of the usual antics, only with a budget that’s said to be 10 times greater than the episode budget of Top Gear.