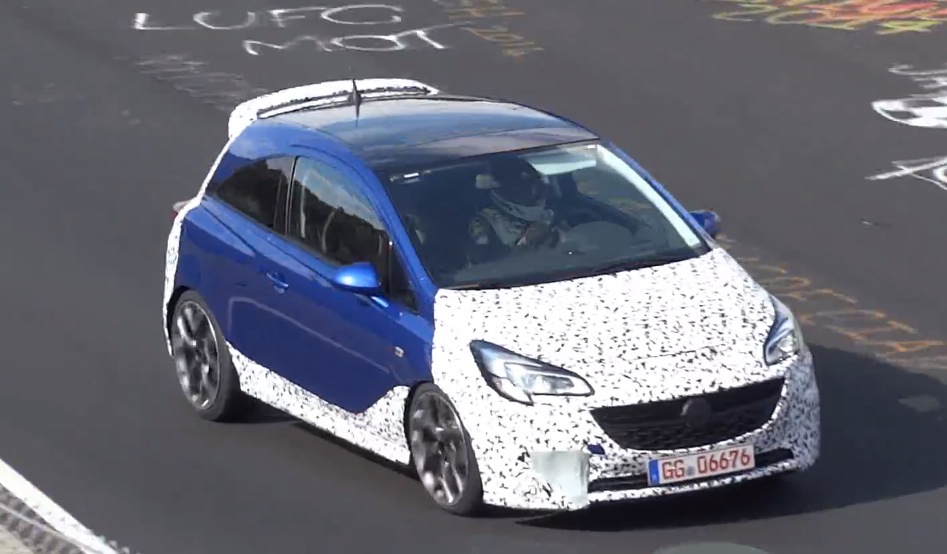 Opel has been spotted test driving a prototype version of the next-gen 2015 Corsa OPC at the Nurburgring in Germany. This will be the new super hot hatch that may eventually find its way to Australian shores. 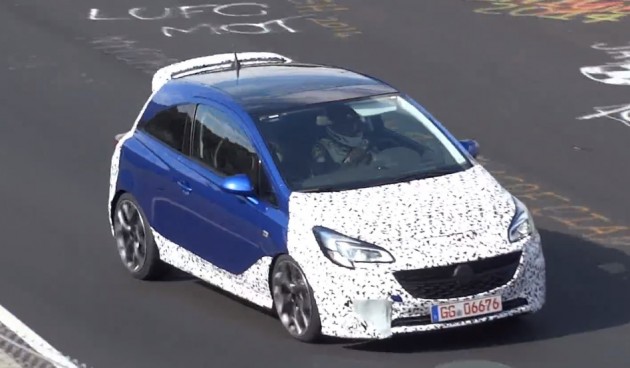 Holden Australia confirmed last week that over 30 per cent of its future lineup will comprise of Opel products sourced from Europe when local manufacturing closes down in 2017. This means the little Corsa OPC does have some potential here.

You might remember the Corsa OPC (Opel Performance Centre) from last year when Opel was available in the country. It was the most powerful hatch in its class. And now there’s a new model coming.

According to reports Opel may carry over the same powertrain fundamentals from the existing model, including the 1.6-litre turbo four-cylinder producing 141kW of power and up to 260Nm of torque. Some refinements are likely to be made for the new model to improve efficiency.

The 2015 model update is set to showcase various exterior styling revisions and some interior tweaks. A redesigned front bumper bar can be seen in the video below, provided by fastsportscardriver YouTube channel, while at the back is a new diffuser system with twin exhausts replacing the current central exhaust setup.

Opel is expected to unveil the new model in the next few months. We’ll be sure to keep you updated in regards to any word on a possible Australian introduction. In the meantime, check out the preview below for a taste. It looks quick.