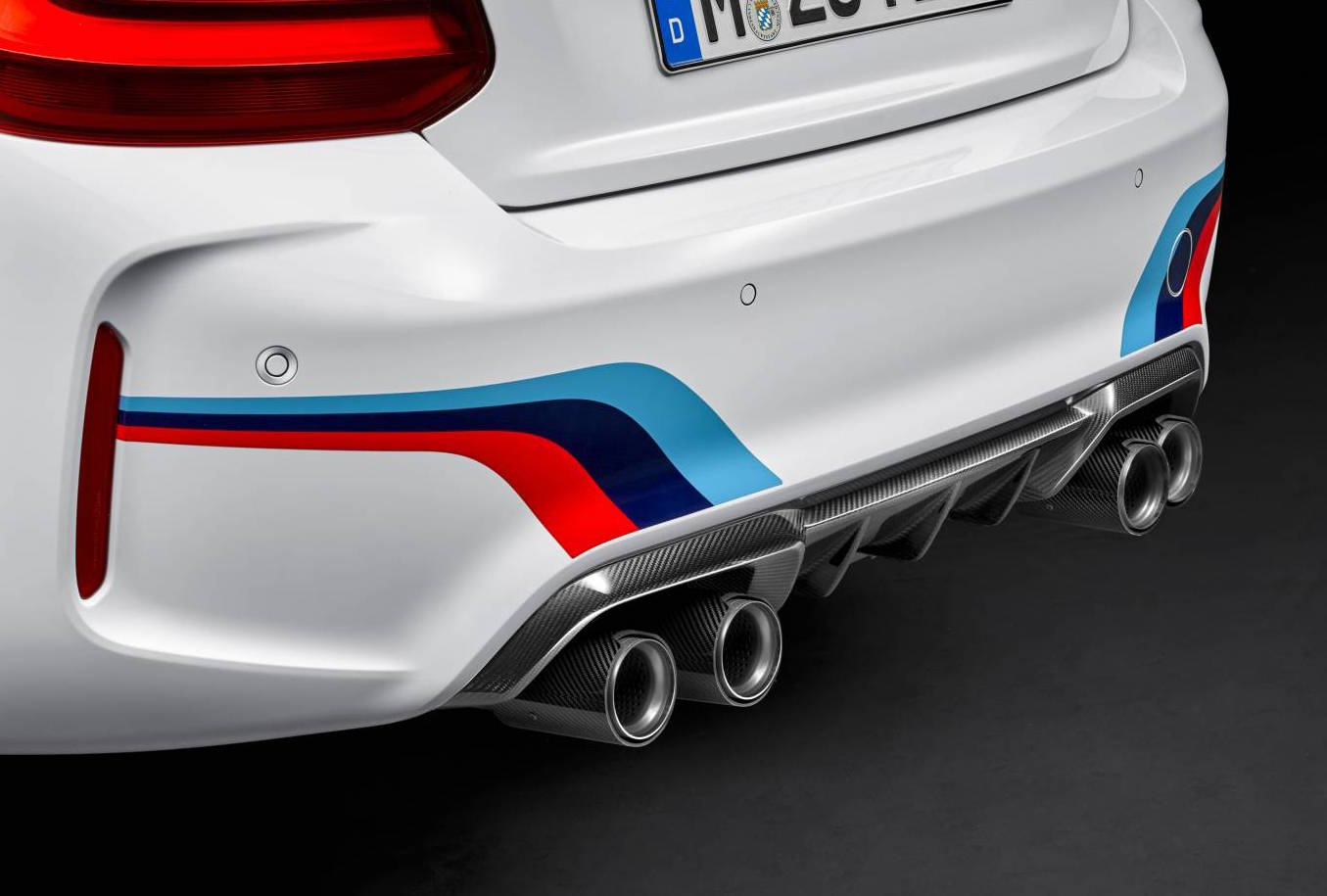 BMW M2 customers in Australia are being offered a chance to upgrade their exhaust system for a more exciting aural experience via a new M Performance option. 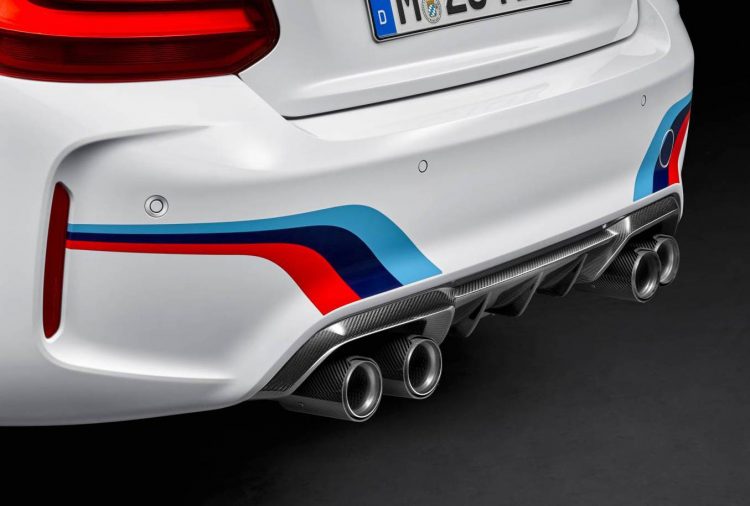 The new system includes a stainless steel silencer to replace the standard system, with a special M Performance valve that allows the driver to switch between two sound modes from inside the cabin.

BMW says the upgrade has passed Australian homologation, developed and tested in collaboration with BMW’s official Motorsport Division. It says the two modes provide a soundtrack suitable for the public roads and another for track use only.

No changes are made to the engine or engine computer, or at least none have been mentioned, and punters can have the system fit up at dealers in around two hours. It’s unknown if there are any measurable performance gains with the system.

Buyers have the option of either titanium tips in 80mm diameter, or lighter weight carbon fibre tips in 93mm diameter. Both options showcase the M logo engraved on the tips for that added exclusivity.