Hyundai CEO John Krafcik has revealed that the company is considering a Hyundai Genesis sports sedan, based on the next-gen Genesis Coupe. The new model is being pitched as an alternative to the BMW 3 Series. 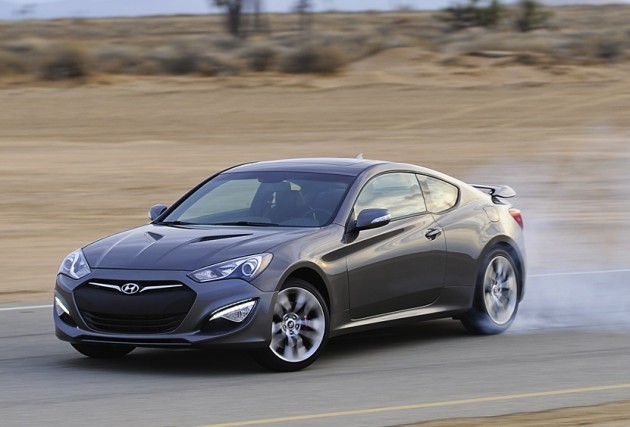 The Hyundai Genesis Coupe has been praised by many experts around the world. It is said to offer a proper sporty driving experience, with a powerful engine up front and rear-wheel drive to keep the tail lively at the back. Hyundai is now considering a sedan version known internally as the ‘RK’.

In a recent Automotive News report in the US, Hyundai CEO John Krafcik revealed that there could be a future for a sports sedan. He said,

“The Genesis Coupe is in the same segment, really, as the 3 Series coupe. One of the things we’re thinking is: Should we do something that’s a sedan version of that?”

Although the current Hyundai Genesis Coupe is not on sale on Australia, the next new generation model is scheduled to arrive Down Under. This is set to take place some time in 2013/2014.

If a sedan version makes production, it isn’t likely to hit showrooms until around 2015, at which point, the Australian market’s reaction to the Coupe might give way to an introduction of this potential sedan.

It’s understood the sedan would be based on the Coupe version, borrowing the same drivetrain and engine options. It would also retain the sporty rear-wheel drive layout.

What do you think? Would you like to see a mid-sized rear-drive Hyundai sports sedan hit the market?