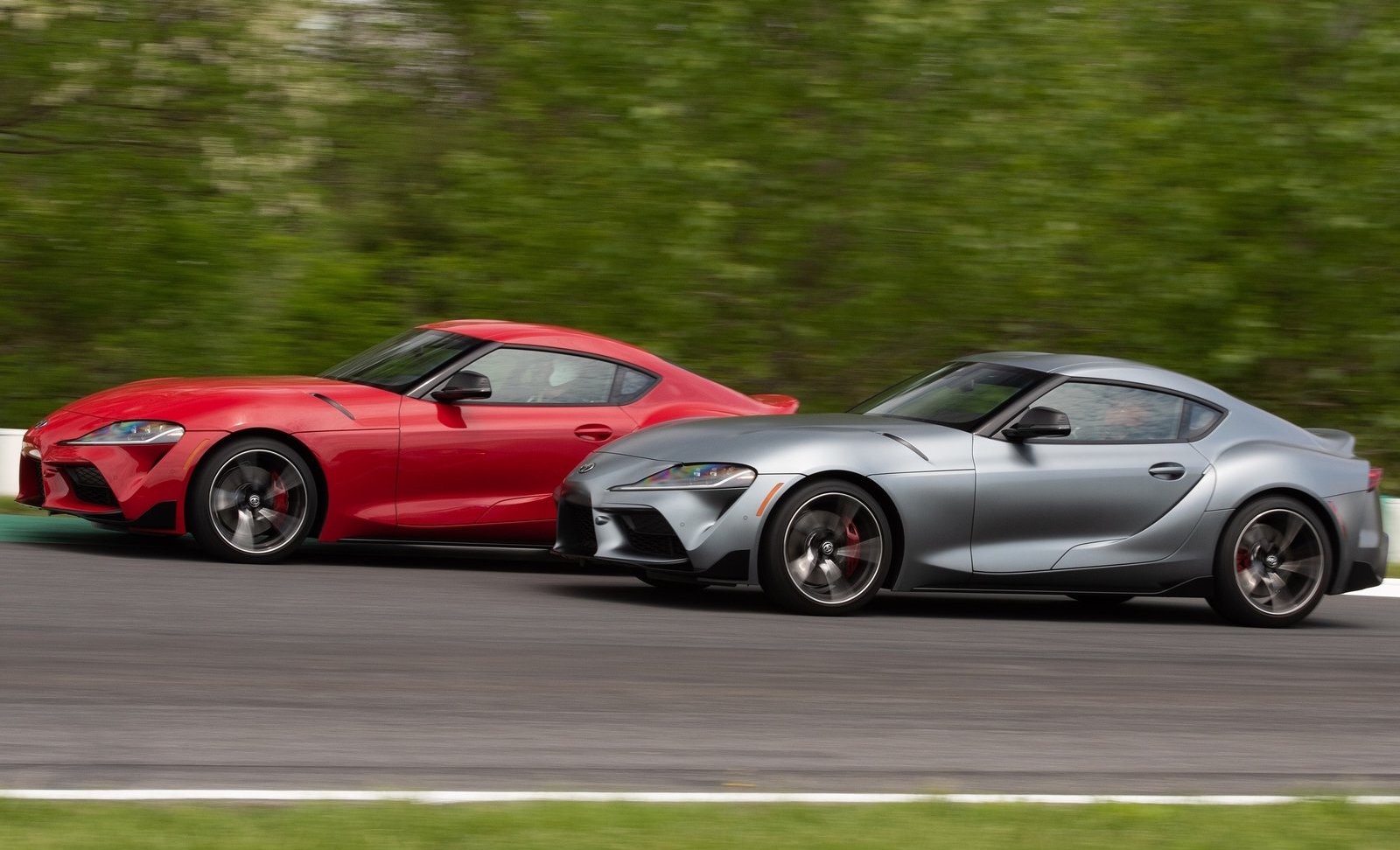 We all knew the new Toyota GR Supra would be popular, but today Toyota Australia has confirmed the first batch to arrive in the country have all been sold. And sold within seven minutes. 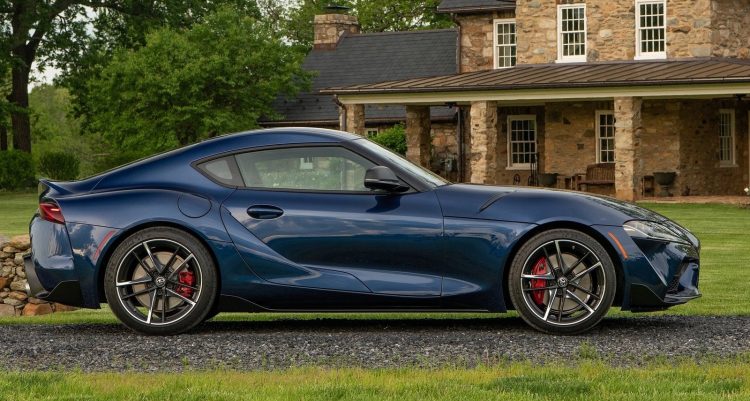 Toyota set up an online buying system for the first orders, with 100 examples up for grabs. Orders opened yesterday at 12:00 (AEST), and within just seven minutes, all 100 examples were reserved by customers. In anticipation of this, Toyota Australia says it managed to secure a further 50 examples, which were spoken for 15 minutes later.

A majority of the demand was for the top GTS variant. In fact, the local arm says these made up 80 per cent of orders, proving once again that Australians love a flagship model. The most popular colour options were Nurburg Matte Grey, Goodwood Grey, Monza Red, and Fuji White. The first order was made in Melbourne, for a Monza Red example. Speaking about the popularity, Toyota Australia’s vice president of sales and marketing, Sean Hanley, said:

“We know through our own research that there was a high demand and excitement for GR Supra in the market. We did not expect that selling online would be an issue for us but were just amazed at how quickly the first one hundred reservations were made. We will work hard with our Supra concierge to make the experience for these customers something special, befitting this iconic sportscar.” 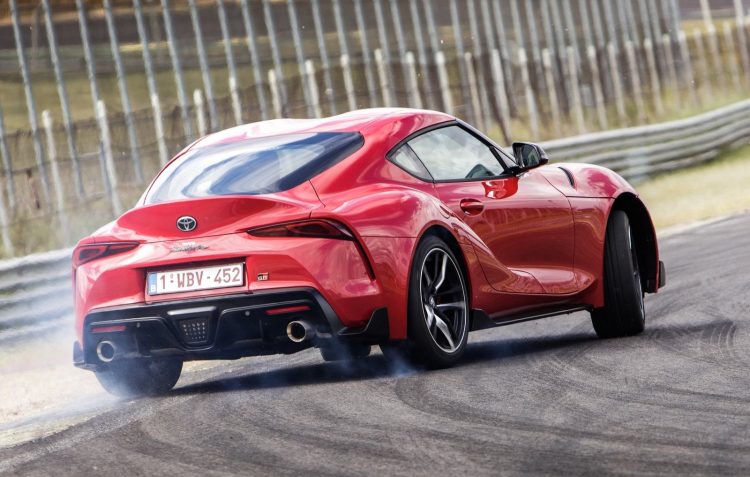 Those lucky customers who got through can expect a phone call from the dedicated Supra concierge in the next couple of weeks to confirm, which will also require a further $4000 deposit.

For the rest of you who missed out, don’t worry. The next ordering window will open on July 17 at 12:00 (AEST). Toyota says the exact allocation for the next lot is still to be confirmed. Head over to our on-sale story for the full specs and prices.