Pinnacle luxury car brand Rolls-Royce will unveil an all-new model at the upcoming 2013 Geneva Motor Show in March, called the Rolls-Royce Wraith. It will be the company’s most powerful and most dynamic model ever. 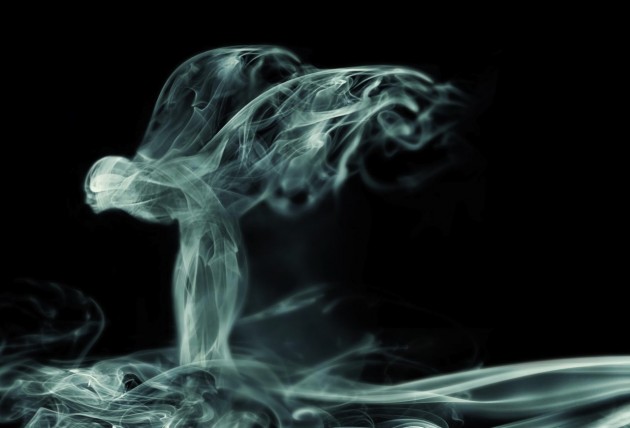 The Wraith, which will join Rolls-Royce’s current two-model showroom range later this year, will offer “timeless elegance”, as well as showcase the company’s traditional focus on luxury, refinement and exclusivity.

Specific details on the Wraith are yet to be uncovered, however, Torsten Muller-Otvos, CEO Rolls-Royce Motor Cars, recently described the new model, saying,

“Expect the boldest design, the most dramatic performance and the most powerful Rolls-Royce that has ever played host to the famous Spirit of Ecstasy figurine.”

At the moment, the most powerful Rolls-Royce on sale is the Ghost, which comes with a 6.6-litre twin-turbo V12 BMW engine producing 420kW and 780Nm.

As for the name, which will be revived for the first time since the 1938 Rolls-Royce Wraith, Muller-Otvos added,

“Wraith alludes to an almost imperceptible but powerful force, something rare, agile and potent, a spirit that will not be tethered to the earth. It is the perfect name for our new model.”

“This exceptional new car will build on the finest principles of the company’s forefathers – the world’s best engineering, the employment of cutting edge technology and peerless craftsmanship.”

All will be revealed on March 5, at the start of the Geneva show. A number of teaser images and additional details are set to be released in the weeks leading up to the debut.