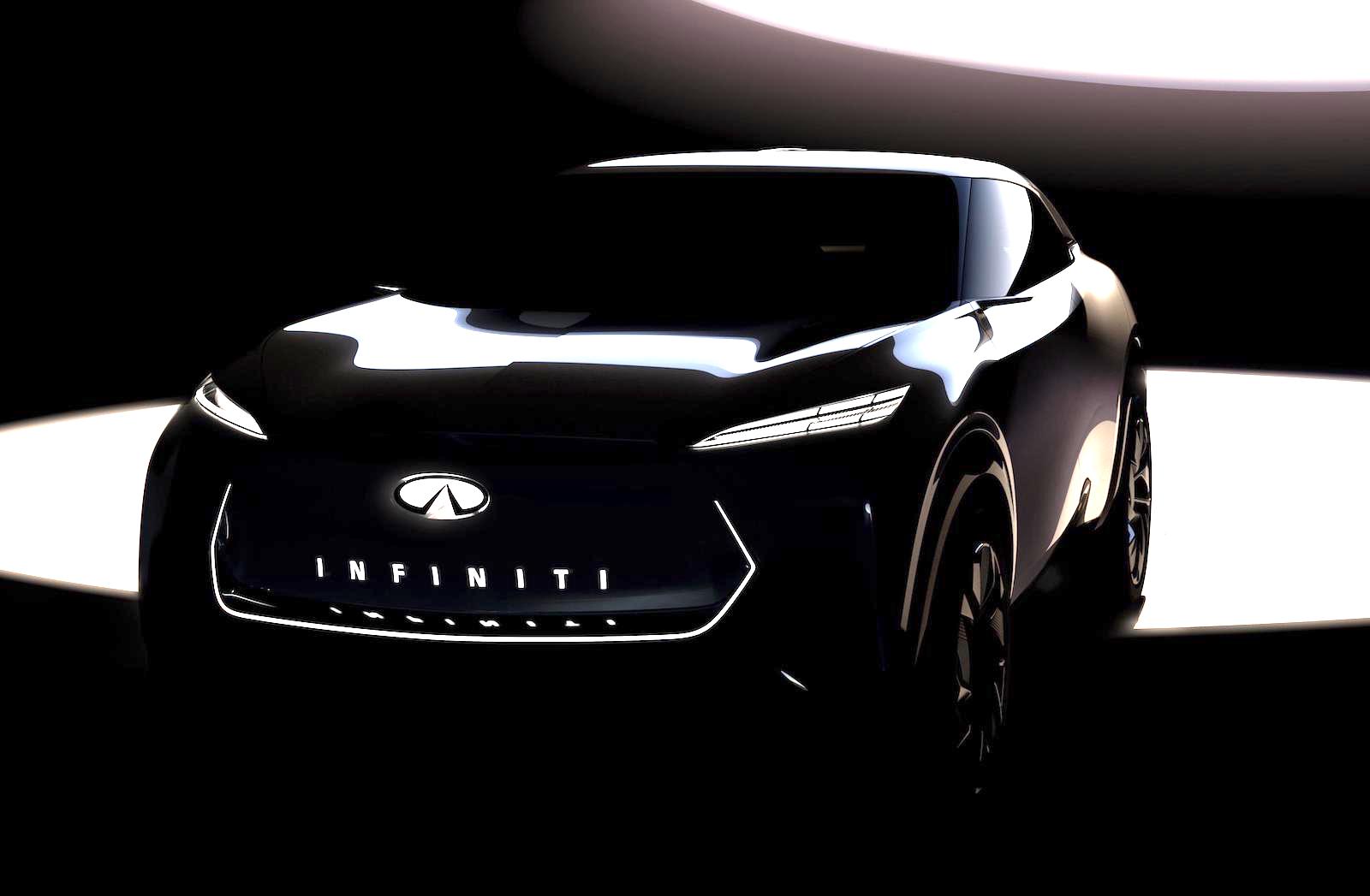 Infiniti is planning to unveil a new electric crossover concept at the upcoming North American International Auto Show in Detroit, and has sent out this teaser image to stir some excitement. 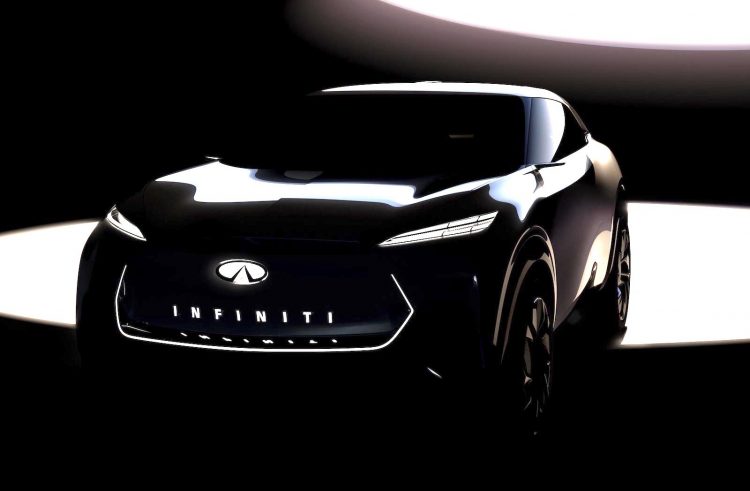 The crossover concept will provide the “clearest vision yet” of the company’s new generation of electric vehicle design. It’s set to incorporate and evolve elements seen on the Q Inspiration concept as well as the Prototype 10 concept from earlier this year.

As previously announced, Infiniti is planning to introduce electrification technology to all of its models from 2021. This means all models from around 2021 will at least be offered with a hybrid or fully electric powertrain option. In Australia, only two models are available with a hybrid; the Q50 and Q70 sedans. Karim Habib, executive design director at Infiniti, said:

“The concept car we will show in Detroit is the beginning of a new era for Infiniti, and an illustration of where we want to go with the brand. Electrification and other new technologies have given us the opportunity to evolve our design philosophy.”

Infiniti says the new vehicles to roll out will showcase new exterior proportions, while interiors will be able to offer a more spacious, lounge-like environment thanks to electric powertrains optimising space. This new crossover concept is expected to preview such progressions.

All will be revealed on or before the opening of the big event on January 14. Stay tuned.