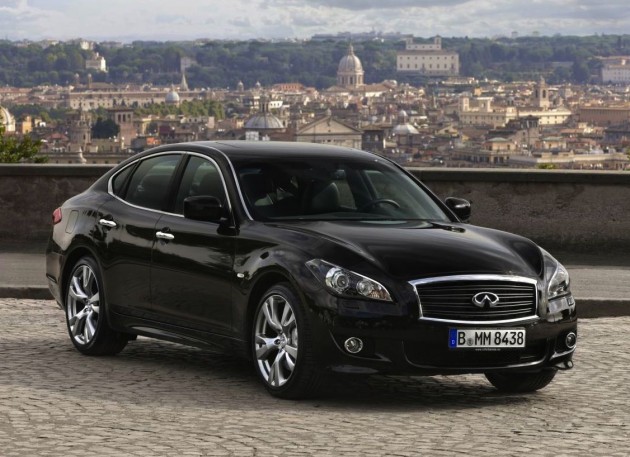 Infiniti, a luxury performance brand of Nissan, will debut in Australia in August. The first run of vehicles on offer will be the Infiniti FX SUV, and the Infiniti M sedan – also known as the quickest hybrid in the world (in hybrid form), posting a 13.8-second quarter mile. The G Coupe and Convertible will also join the lineup in December.

Through the new dealer networks, each Infiniti centre will be a stand-alone dealership set up like the company’s overseas operations. Infiniti says the showrooms will “resemble boutique luxury hotels” more than traditional dealerships. Kevin Snell, general manager of Infiniti Cars Australia, recently said,

“Fundamentally, we work for our customers and retailers. Our extensive research and consultation have established each of their specific needs. Since the global financial crisis these have evolved and are today quite different. Therefore, we have tailored a retail model according to these particular needs.”

We look forward to providing all the news and reviews on Infiniti cars in the near future. The brand will certainly provide some competition to the market.