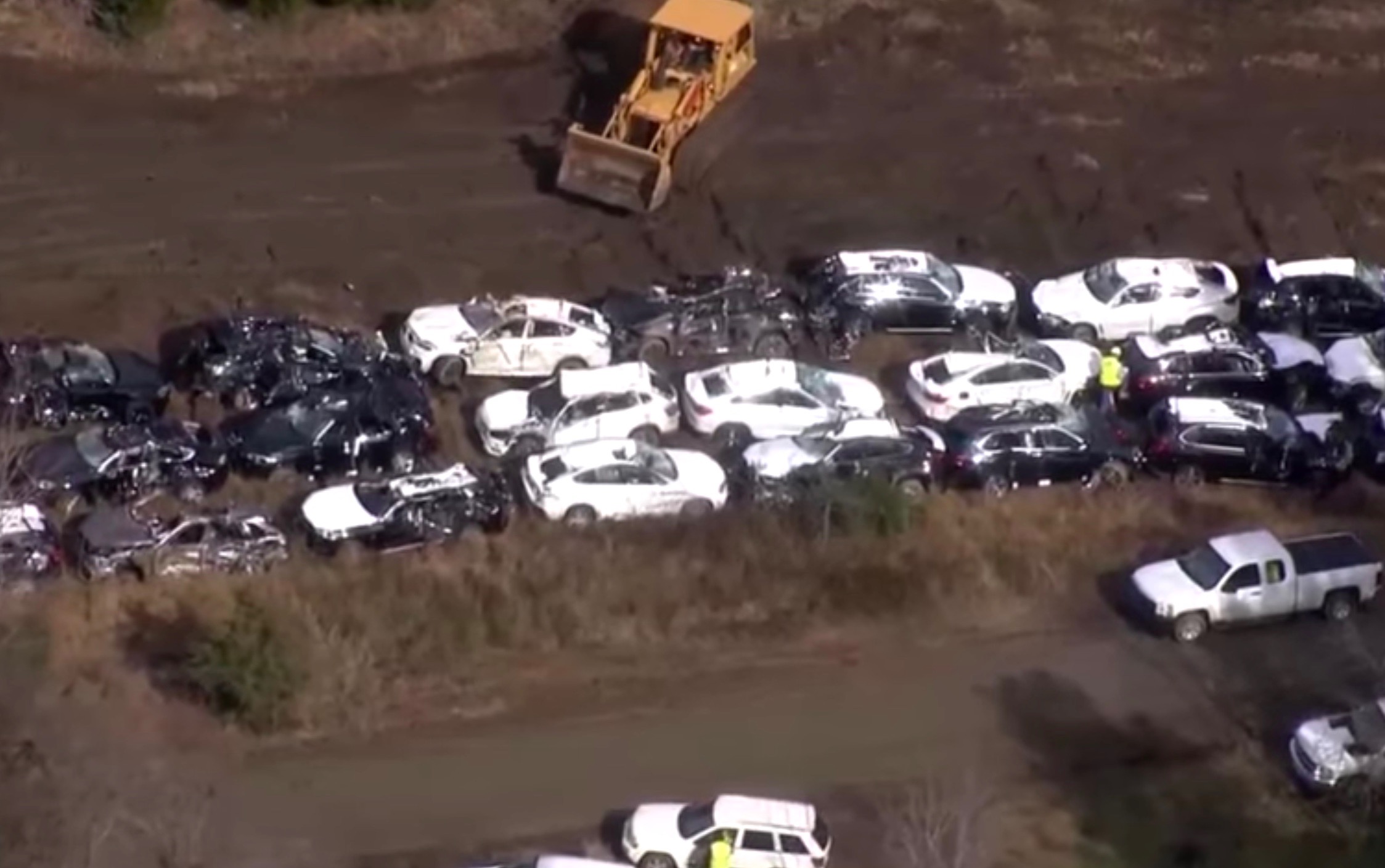 A train carrying over 100 new BMW vehicles fresh from the production line in South Carolina has derailed in the US, with disastrous consequences. 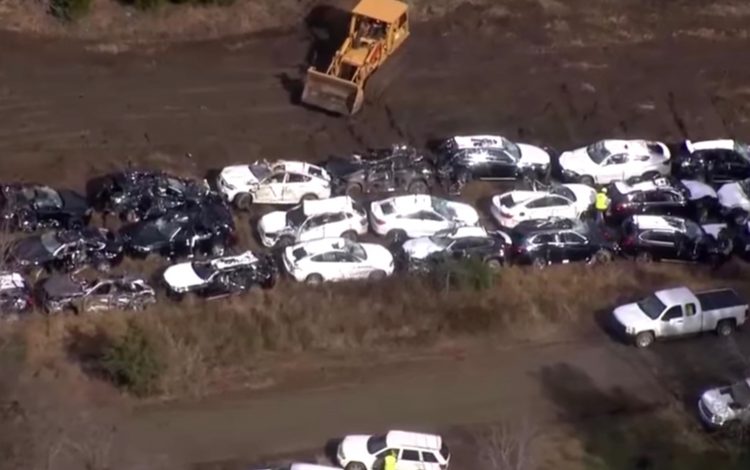 The 12-carriage train was travelling from BMW’s Spartanburg factory in South Carolina to the Port of Charleston for export overseas. However, after traveling around 100km, the train had a catastrophic derailment that sent its valuable content to a very early grave.

In terms of human damage, two members of Norfolk Southern’s train crew were taken to hospital, but discharged the same day with minor injuries. The same cannot be said however for the circa-120 BMW X3, X4, X5 and X6 models that never made it to their final destination.

BMW’s Spartanburg facility produces a large amount of BMW’s X-model SUVs that are distributed within the US and globally. It is also BMW’s first manufacturing facility established outside of Germany, first opened for production in 1994. Currently it employs 8000 people and produces around 1400 units daily, according to BMW.

BMW has since issued a public statement, saying; “On Sunday afternoon, 12 Norfolk Southern rail cars derailed as BMW X models were traveling by rail to the Port of Charleston for export overseas.”

“About 120 BMWs have been damaged as a result of the derailment. BMW personnel are traveling to the scene and will assess the damage to these 120 BMWs. We will continue to work with Norfolk Southern in this situation to assess the damages.”

Transport company Norfolk Southern has issued the following statement: “At this time, we have re-railed the two locomotives and four of the rail cars. The other rail cars were damaged and could not be re-railed so they have been moved to side of the tracks. We are currently making repairs to the track, which was damaged by the derailment. It is expected that rail service will resume late this evening.”

“Each of these rail cars carries 10 vehicles. The eastbound train consisted of two locomotives and 96 rail cars carrying automobiles. The cause of the derailment is under investigation,” Norfolk Southern said.

We’re sure some buyers are going to be mighty upset that their car might not be in as ‘as-new’ condition anymore. Take a look at the video below for some of the aftermath. If you’re a Mercedes fan, you’ll love watching the tractors carelessly pick up the destroyed vehicles. If you’re a BMW fan, it’s probably best not to watch.