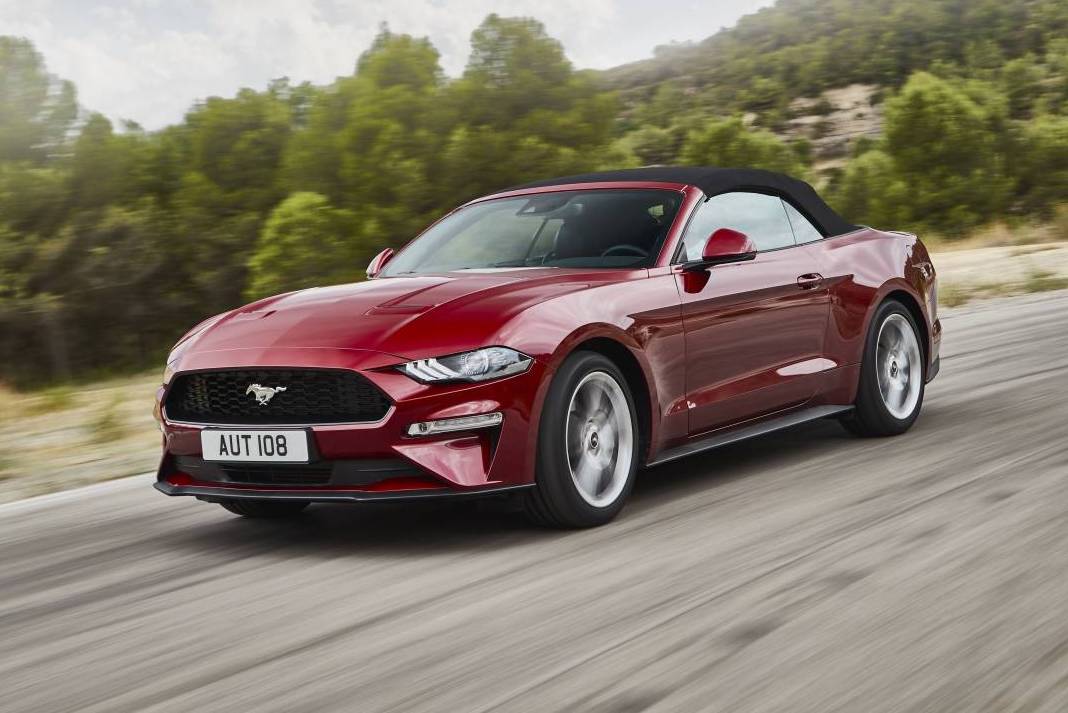 Following the introduction of the 2019 Ford Mustang GT with its V8 engine, fans might be interested to hear the new turbocharged four-cylinder version is now available. 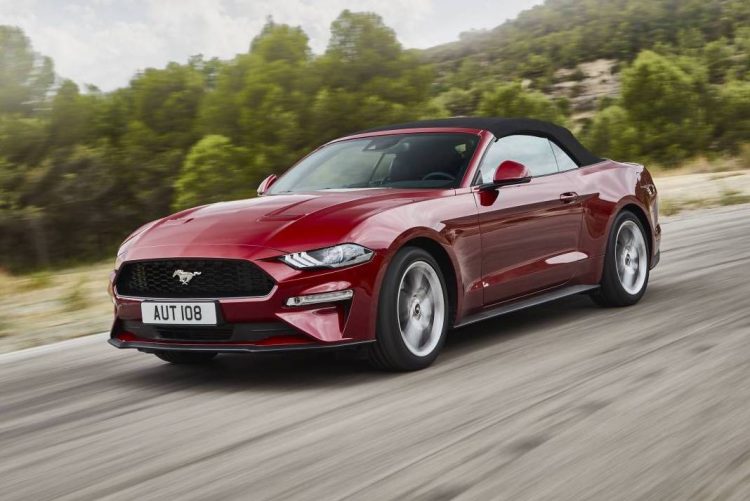 The four-cylinder Mustang might not be the most desirable option but it is there for those who want the muscle car experience without the muscle car thirst. Power comes from a 2.3-litre EcoBoost unit that develops 224kW and 441Nm.

Ford says the engine features a twin-scroll turbine that’s been tuned for a smooth torque delivery and low-end response. The engine is also built with forged conrods and lightweight pistons, steel rings, and comes with independent variable valve timing.

For the first time, this engine is available with an optional 10-speed automatic transmission. A six-speed manual comes as standard. There’s no mention of acceleration times for either transmission choice, and neither are there any figures mentioned for the official fuel consumption averages.

The suspension has been revised for the 2019 model, with new dampers promising better ride control, and a new cross-axis joint rear suspension setup that aims to improve lateral stiffness. For the first time, MagneRide adaptive dampers are available as an option. These were previously reserved for the GT350 variant (not sold in Australia). 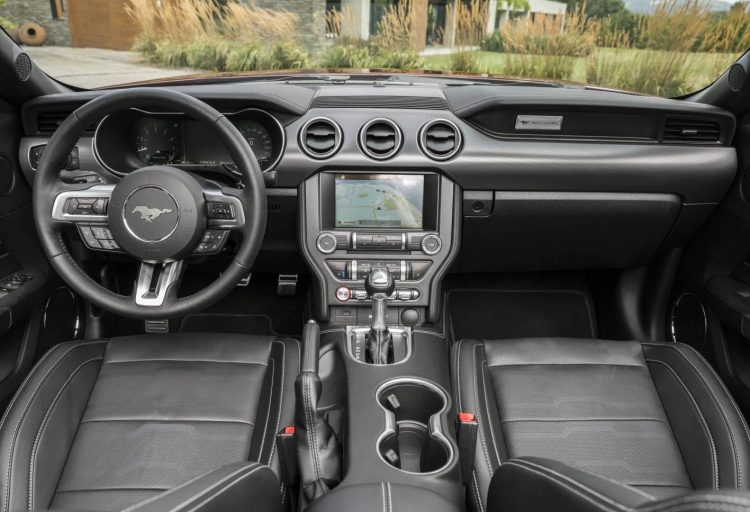 Passengers are treated to a 12-speaker, 1000W B&O Play sound system that uses a 10-channel amp. This is controlled via the 8.0-inch SYNC 3 touch-screen media interface within the dash. It packages in Apple CarPlay and Android Auto, while the driver views a 12.4-inch fully digital instrument cluster.

Buyers can head into their local Ford dealer now and place an order for the new model. It officially went on sale from September. Prices start from the following (excluding on-road costs):