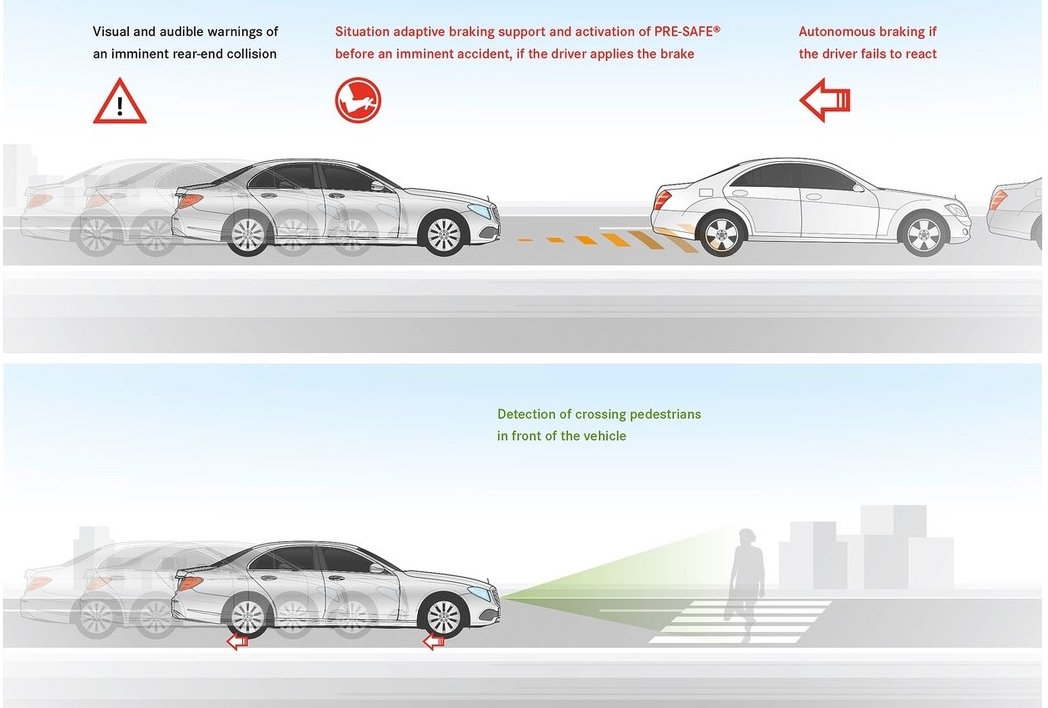 Mercedes-Benz has confirmed its autonomous driving system will prioritise the safety of its occupants rather than pedestrians, according to an interview with an executive member from Daimler. 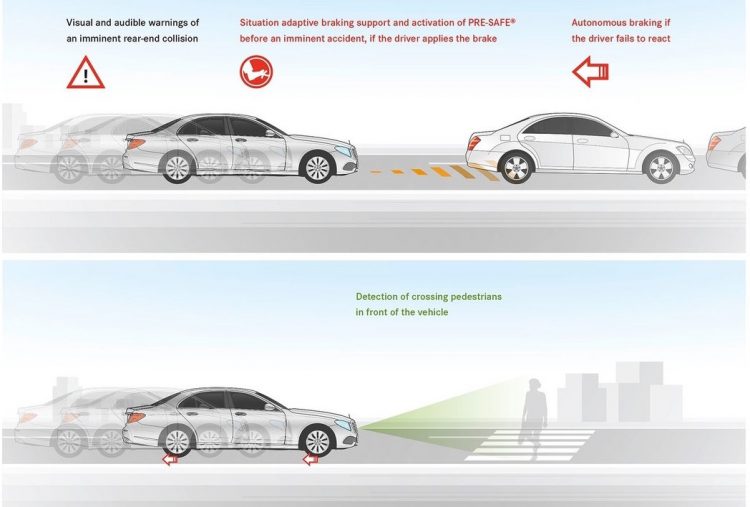 The rise of autonomous vehicle technology, particularly higher levels of autonomy like level four and above, has brought with it a range of hypothetical moral questions. If an accident is unavoidable, who will the car save? The driver or a potential group of pedestrians?

What if there’s one person in the vehicle and a group of pedestrians? What if swerving to avoid the hazard will steer you head-on into a truck? Christoph von Hugo, manager of driver assistance systems, active safety and ratings at Mercedes-Benz, insists the answer to the range of questions is quite simple. In an interview with Car and Driver he said:

“If you know you can save at least one person, at least save that one. Save the one in the car. If all you know for sure is that one thing, one death can be prevented then that’s your first priority. You could sacrifice the car, but then the people you’ve saved, you don’t know what happens to them after that in situations that are often very complex, so you save the ones you know you can save.”

Amid the flood of hypotheticals that question how engineers can program the decision-making algorithm, von Hugo insists that with autonomous technology, the number of incidents will be significantly lower.

“We believe this ethical question won’t be as relevant as people believe today. It will occur much less often. This moral question of who to save: 99 per cent of our engineering work is to prevent these situations from happening at all,” he said.

The Michigan Institute of Technology (MIT) has developed an online game that directly addresses the moral conundrum that arises in situations like prioritising safety of either the driver or pedestrians. We highly recommend you check it out, here: http://moralmachine.mit.edu/

Volvo and Audi have previously issued statements saying they will take full legal responsibility in the event of a fatal crash involving their autonomous driving systems, signalling that manufacturers are becoming increasingly confident in the reliability of their vehicle-occupant safety systems.

Many of the luxury carmakers are planning to release mostly-autonomous driving technologies by 2020, which means engineers don’t have very long to decide what’s morally right and what provides better overall safety. Feel free to tell us what you think below.