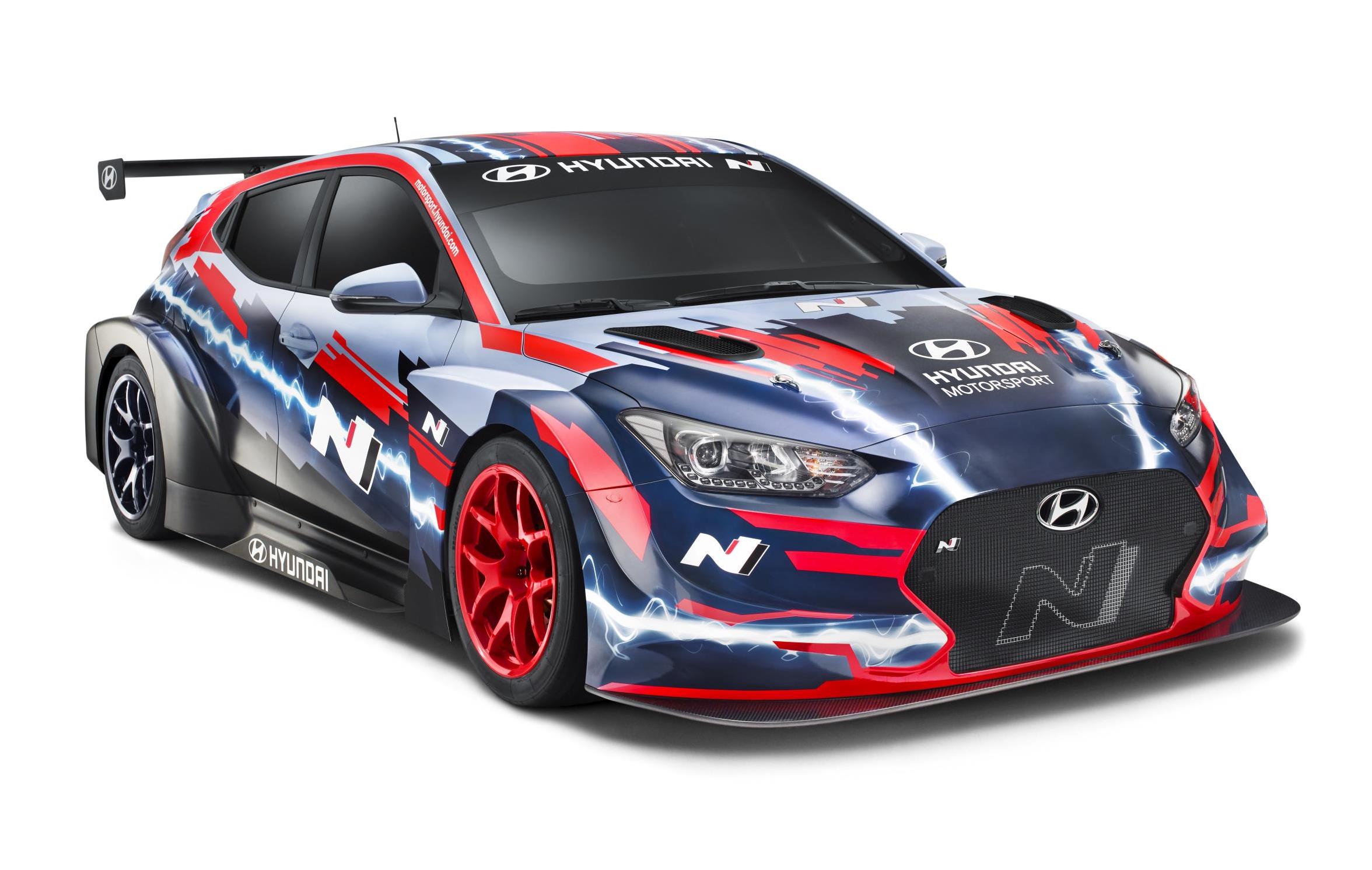 Hyundai has revealed a crazy electric racing car at the Frankfurt motor show, called the Veloster N ETCR. This is the company’s first ever electric car designed for motorsport. 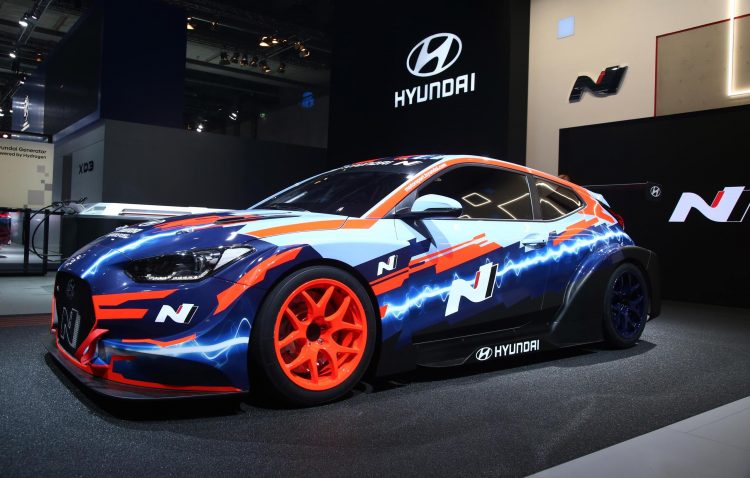 The N ETCR is based on the Veloster road car only it has been completely re-engineered at Hyundai Motorsport’s headquarters in Alzenau, Germany. It features an electric motor which is mounted in the middle of the car, driving the rear wheels.

More detailed specifications haven’t been outlined, but this isn’t just a concept. Hyundai Motorsport is pitching it for the upcoming ETCR championship next year. It says electric vehicle racing will become one of the pillars of the company. Product division, executive vice president of Hyundai Motor Group, Thomas Schemera, said:

“Through our successful Customer Racing division, we have spent many years honing our skills in touring car racing, which has resulted in two packages capable of competing for championships around the world. ETCR is the natural next step in our journey, and one that aligns perfectly to Hyundai’s global strategy for electric vehicle production.” 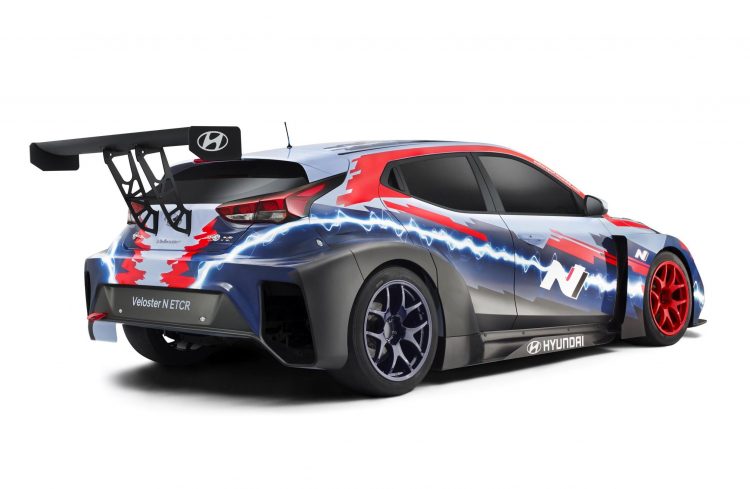 Design work originally began for the project back in November 2018, and the first shakedown of a prototype took place in August last month. Ahead, there’s a full testing program planned for later this month. This is all alongside Hyundai’s plans for further development of electric vehicle technology for its road cars.

The Veloster N ETCR joins the company’s other efforts in motorsport, including in the World Rally Championship, as well as customer racing products such as the i20 R5 and i30 N TCR.