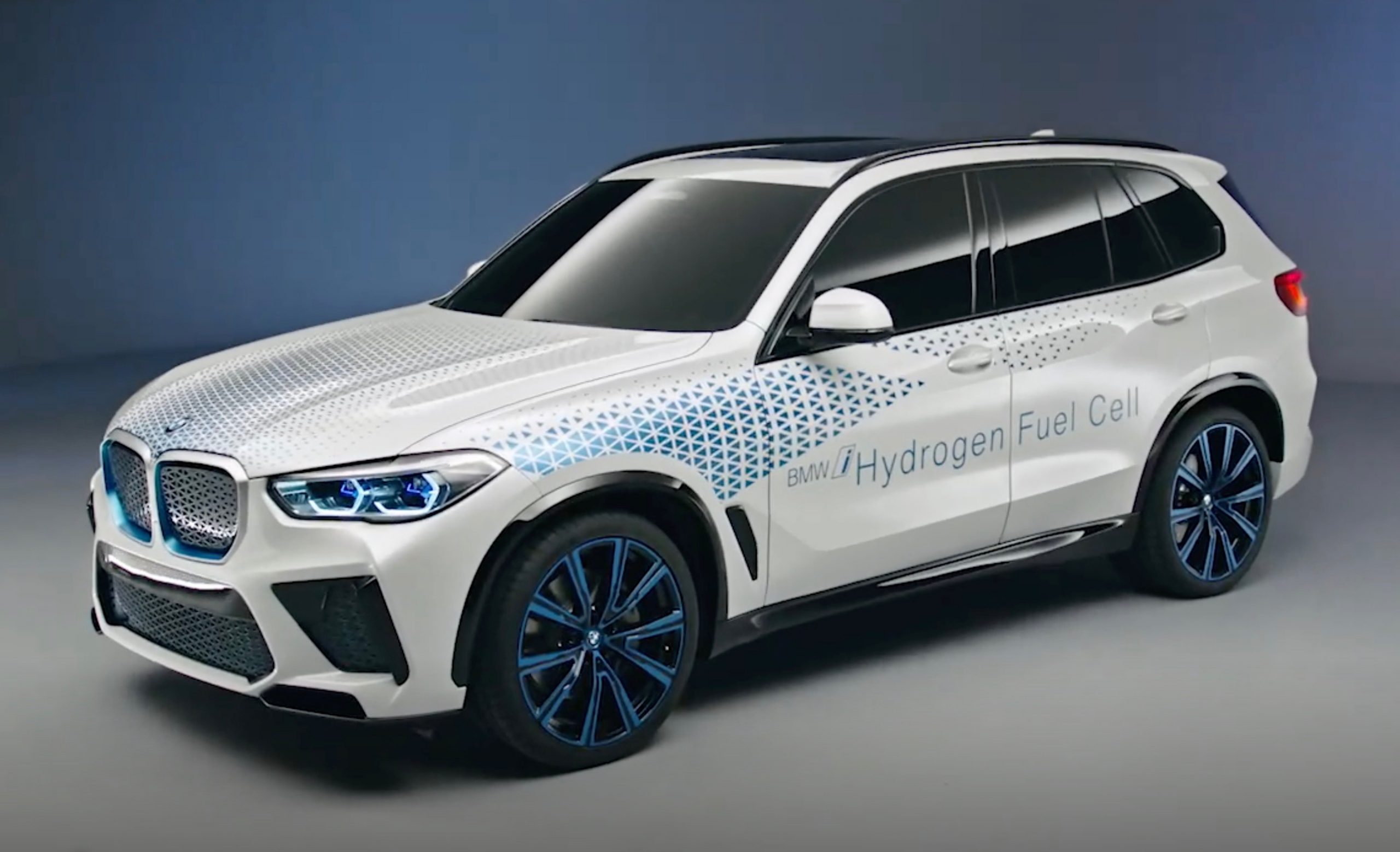 BMW has unveiled a new hydrogen powertrain initiative, using the latest X5 to showcase the technology. The concept is called the BMW i Hydrogen NEXT. 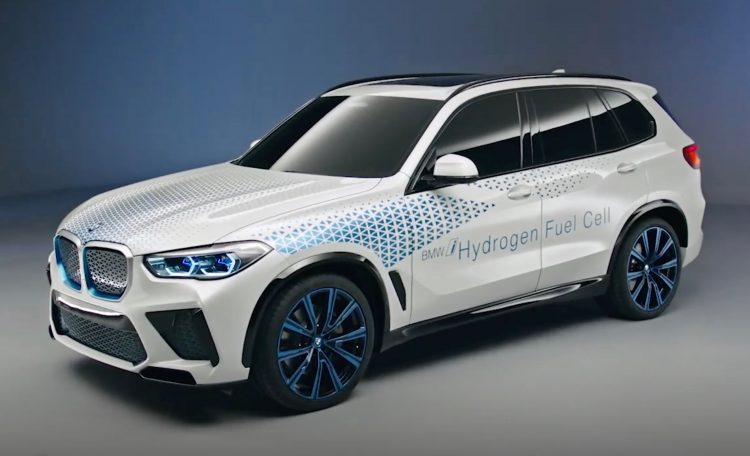 Hydrogen fuel cell technology could become BMW’s fourth pillar of its powertrain portfolio, says BMW board member for research and development, Klaus Frohlich. He says the range of large luxury SUVs in the showroom would make particularly suitable candidates for the tech.

BMW has been working on hydrogen tech with Toyota since 2013, however, it says that “it will be some time” before it offers a production vehicle that uses such fuel cell systems. It says the main delay is due to the infrastructure, or lack of, for hydrogen stations. Frohlich said in a statement:

“In our view, hydrogen as energy carrier must first be produced in sufficient quantities at a competitive price using green electricity. Hydrogen will then be used primarily in applications that cannot be directly electrified, such as long-distance heavy duty transport.” 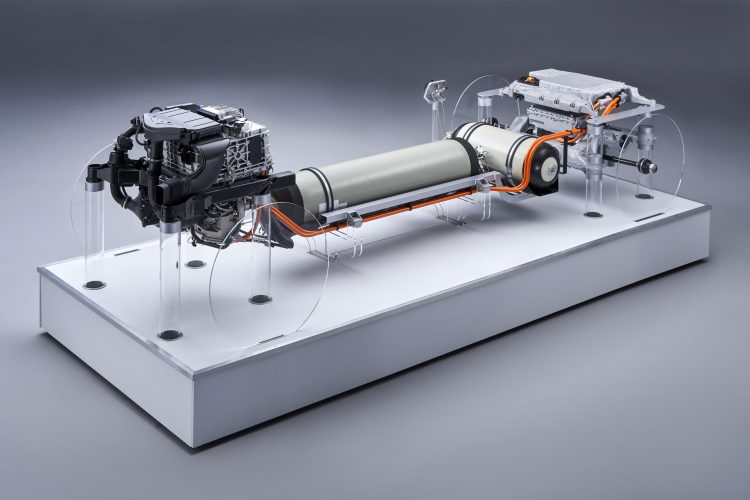 Until the infrastructure is ready, BMW says it is continuing to develop hydrogen power systems and in particular looking for ways to reduce the cost of manufacturing such systems. And that’s where we arrive with this X5 concept.

It features two 700-bar tanks that can hold 6kg of hydrogen. These help to create a chemical reaction between hydrogen and oxygen, resulting in 125kW of energy. This is then used to power BMW’s fifth-generation eDrive electric motor, with a total system output of 275kW. 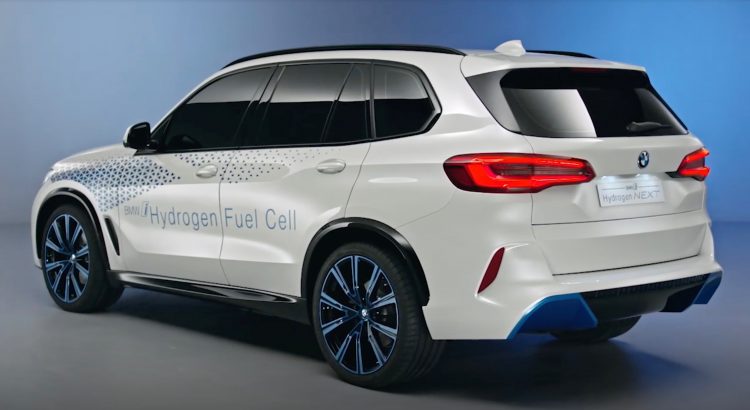 BMW is planning to introduce the hydrogen tech in a production X5 in 2022, however, it will be a small series model only and not a permanent and widely-available model in the showroom. BMW said:

“This hydrogen fuel cell electric powertrain will be piloted in a small series based on the current BMW X5 that the BMW Group plans to present in 2022. A customer offer powered by hydrogen fuel cell technology will be brought to market at the earliest in the second half of this decade by the BMW Group, depending on the global market conditions and requirements.”