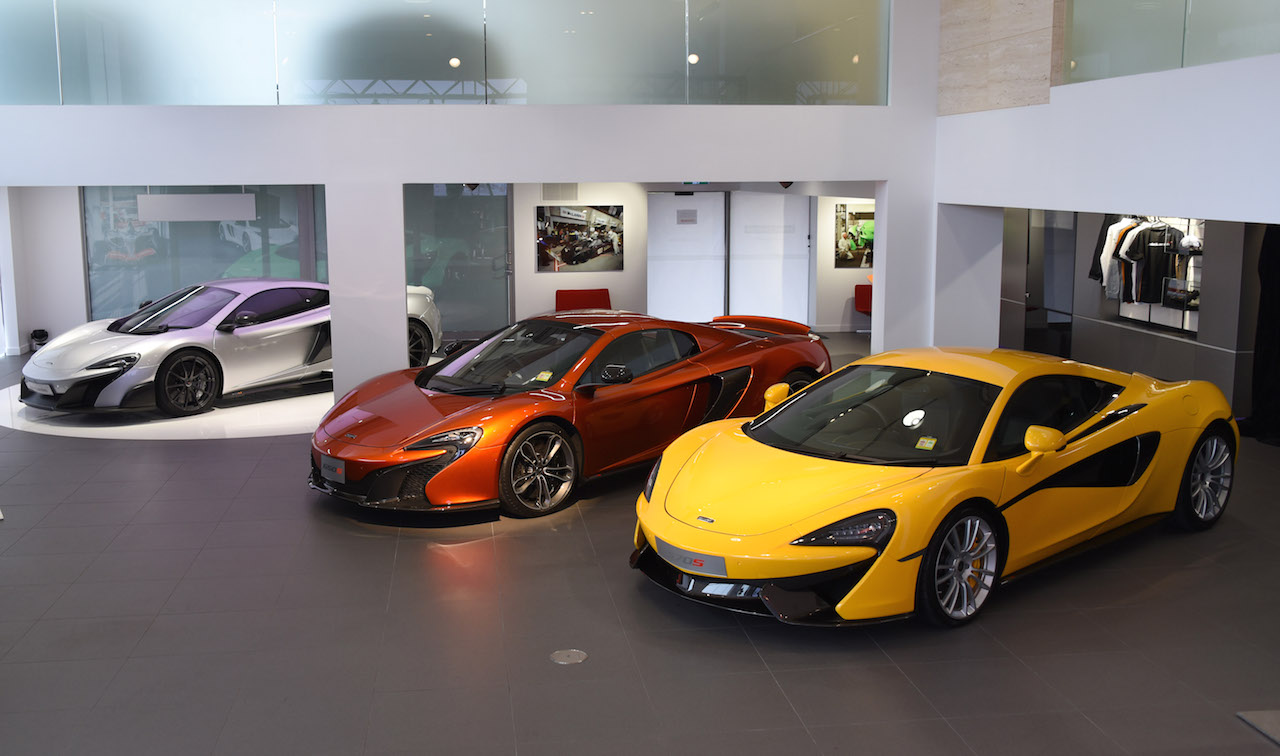 McLaren has opened a brand new dealership at the Gold Coast in Queensland, coming in as the third showroom for Australia. 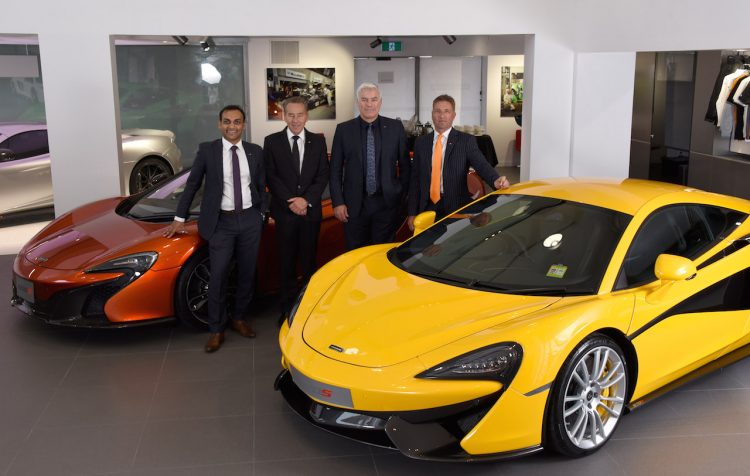 The British company has said it plans to expand its presence in the world, opening up more and more showrooms over the past few years. McLaren Gold Coast joins Sydney and Melbourne showrooms.

On hand for the grand opening, which took place last Thursday, was Frank Stephenson, McLaren’s design director. He helped present the first two cars for the facility; a 570S and 540C, from the Sports Series lineup.

Sports cars and supercars have seen a healthy growth in sales in Australia over the past couple of years. Specifically for McLaren – and partly thanks to the introduction of more models – year-to-date sales (through June) have gone from 12 units in 2014, to 16 last year, and up to 27 so far this year. George Biggs, regional director for McLaren Asia Pacific, said:

“McLaren has seen significant growth in this market and the investment in our new retail presence reflects this demand. Following the establishment and continued success of McLaren Sydney and McLaren Melbourne, the Gold Coast is a natural next step for us as we look to enhance accessibility for the marque in Queensland.” 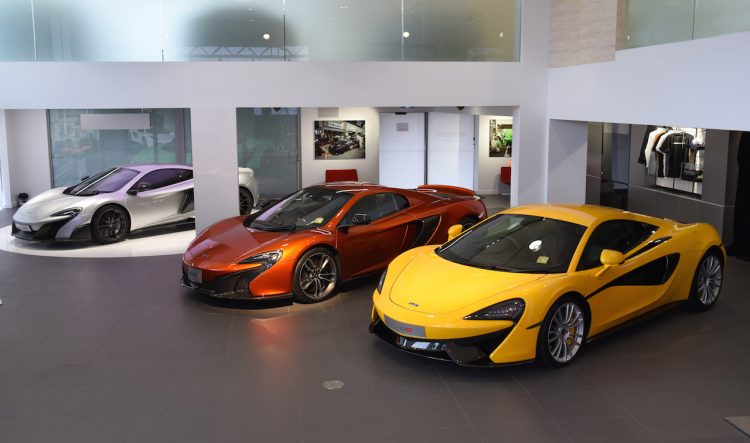