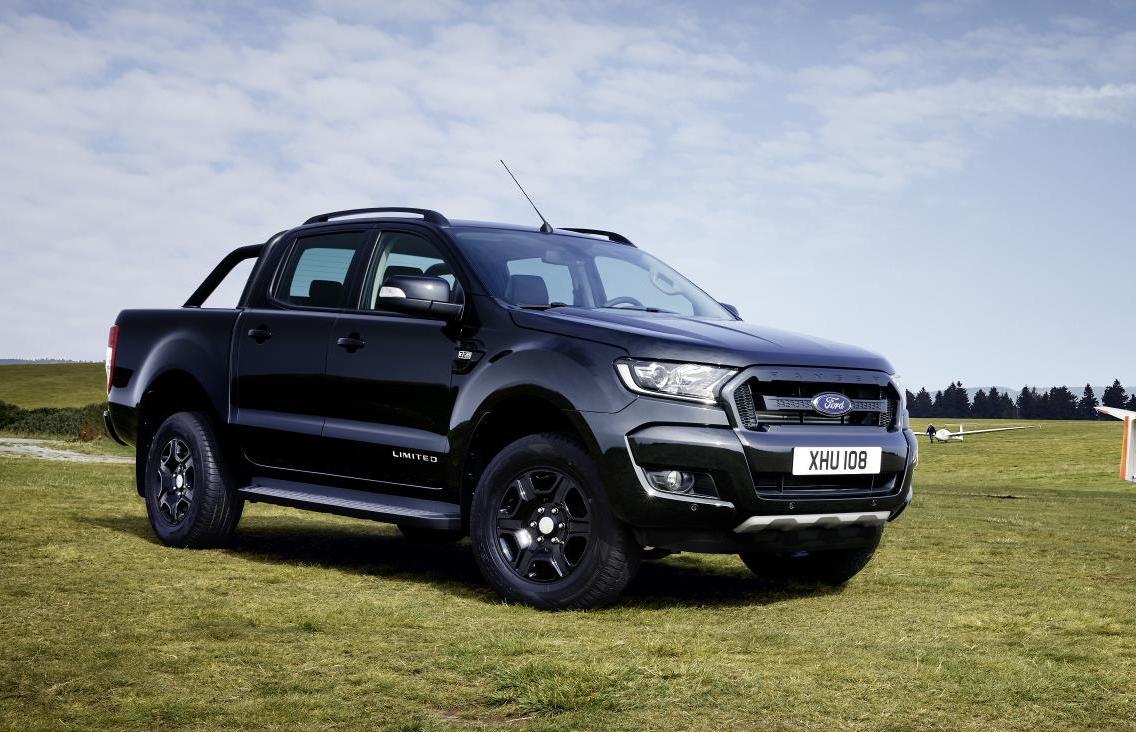 Ford Europe has jumped on board the black pack bandwagon with the new Ford Ranger Black Edition. It will make its public debut at the Frankfurt motor show later this month. 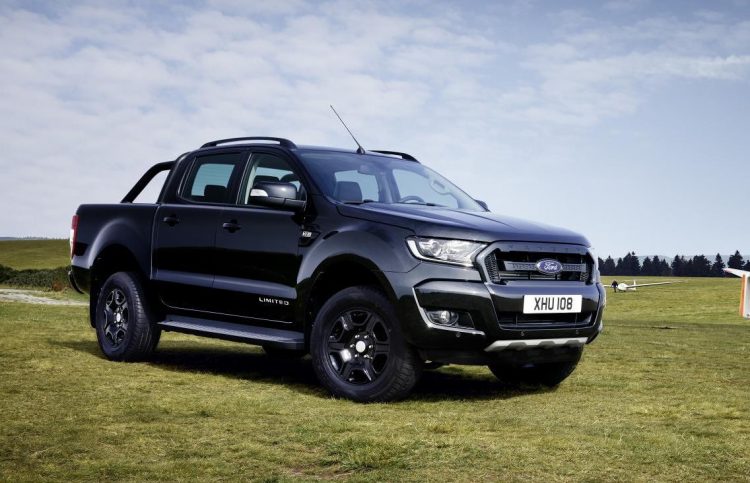 It’s obviously not going to garner massive crowds at the big international event, against some of the glamour and futuristic concepts, but it will inspire a lot of hard-working types. The Ford Ranger might be the second-best-selling ute in Australia but it’s the number one seller in Europe.

The Black Edition is based on the Limited, which is a bit like our XLS, featuring what Ford calls a de-chromed body. Almost everything is black, including the front grille, alloy wheels, sports car, and other exterior trimmings.

Passengers are treated to sat-nav within the 8.0-inch SYNC 3 media touch-screen, along with dual-zone climate control, leather seats, and power-folding and heated side mirrors. The Black Edition also adds front parking sensors and a rear-view camera.

Ford Ranger sales in Europe so far this year (through July) are at 23,100, which is up 12.1 per cent compared with last year. As a result, it’s been the best year yet for the Ranger since its launch. Hans Schep, general manager of commercial vehicles at Ford of Europe, said:

“Ranger customers appreciate the vehicle’s tough, go-anywhere capability and its rugged good looks, and we expect this attractive new limited series to be snapped up within weeks.”

Just 2500 examples of the Black Edition are going up for grabs, all in dual-cab body style. The special edition is similar (although not as good, in our opinion) as the XLT-based Ranger FX4 edition available in Australia.