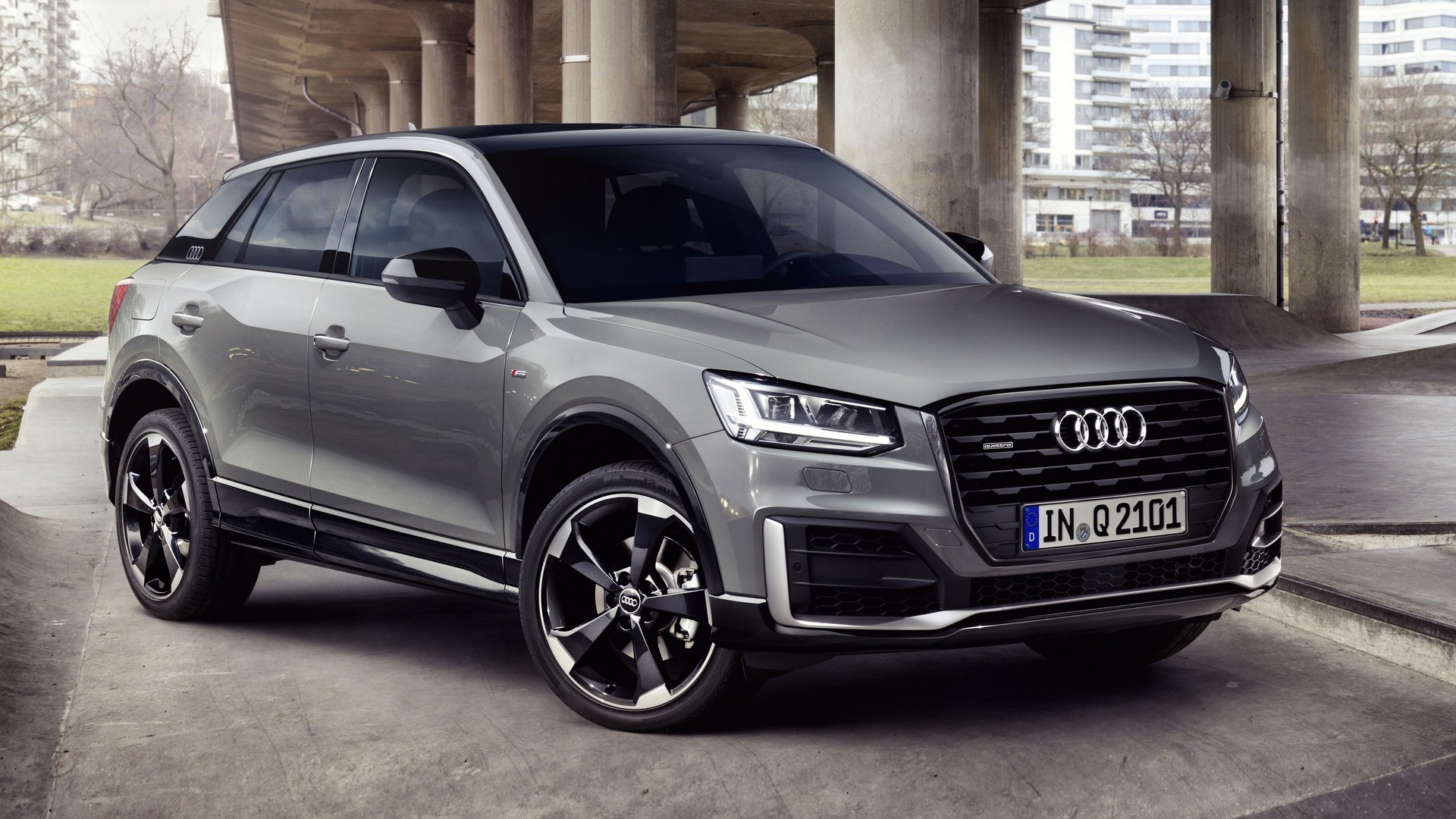 Audi has jumped on board the whole ‘first edition’ palaver with its new Q2 compact SUV. It’s called, you guessed it, Edition #1. But you’d have to admit, it is quite the looker. 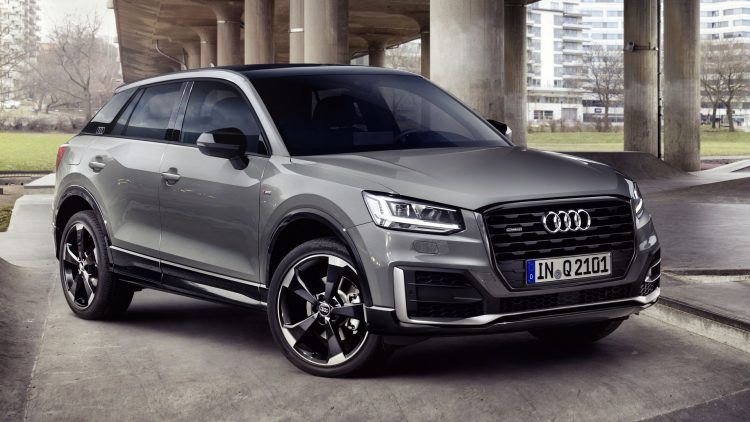 The Edition 1 is a special edition that will celebrate the launch of the new Q2, featuring a number of unique highlights that, according to Audi, “emphasise the off-road character of the compact SUV”.

On initial inspection, keen-eyed viewers will spot the S line exterior trim package, with sporty bumper bars front and rear, a distinct diffuser at the back, and side skirts. The lower panels are coated in an exclusive Manhattan grey colour, while the top is dressed in Quantum grey.

Completing the exterior tone is a set of 19-inch five-arm rotor design alloy wheels, taken directly from Audi Sport division. You might have seen similar wheels on some of Audi’s hot vehicles in the recent past. They look great on the Q2 as well. 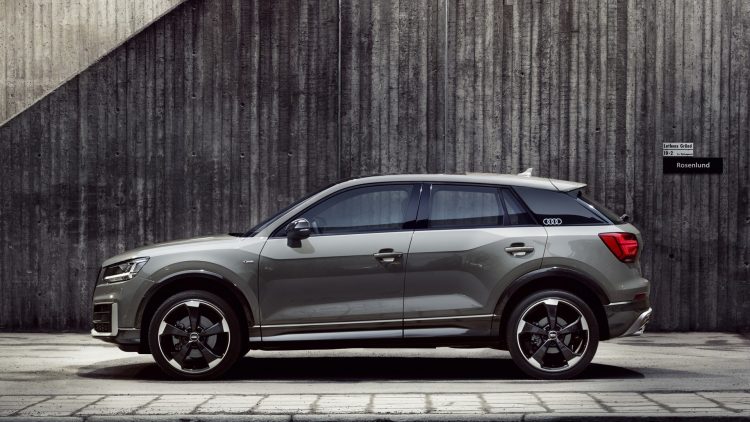 For the interior, the Edition #1 gets a number of appointments from the Audi design selection. There’s special sports seats covered in fabric and leather, a full leather package for the dash and door trims, illuminated aluminium door sills with the S logo, and a titanium grey headliner package.

Audi will be launching the Q2 Edition #1 for pre-sale in early September (market regions not confirmed), and it will be available in all engine variants. The regular Q2 arrives in Australia during the first quarter of 2017.