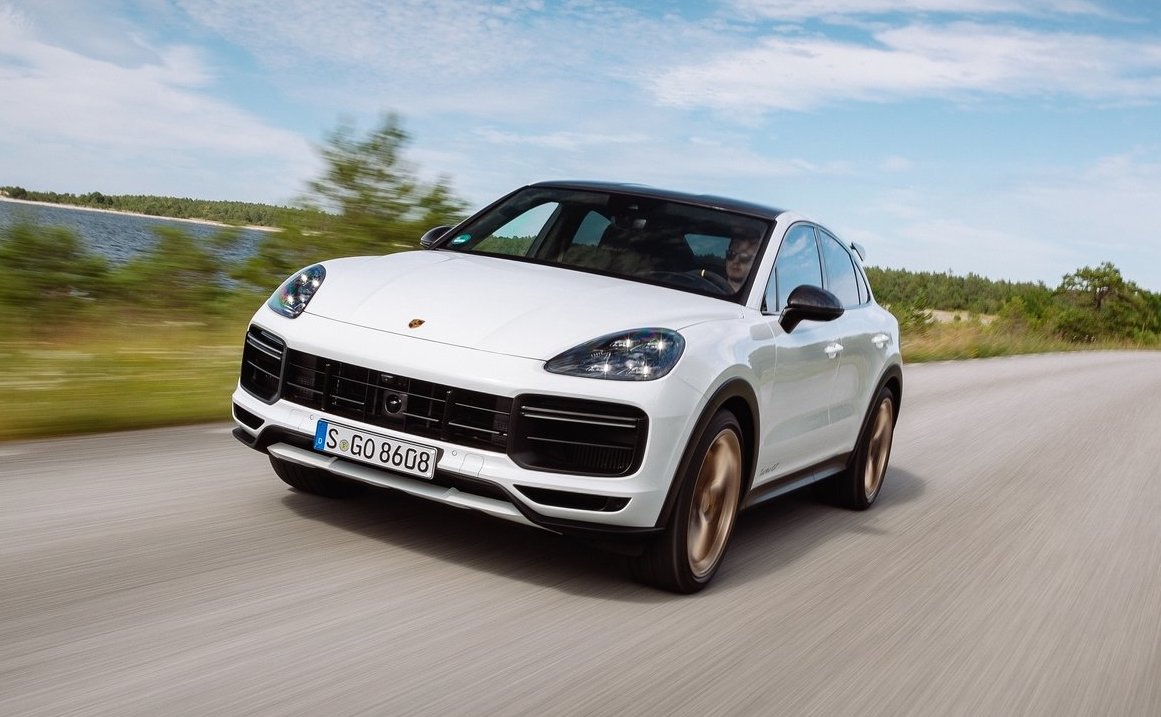 Porsche is planning an all-new high-end luxury SUV featuring a fully electric powertrain, sitting above the Cayenne and Taycan Cross Turismo in terms of luxury and pricing. 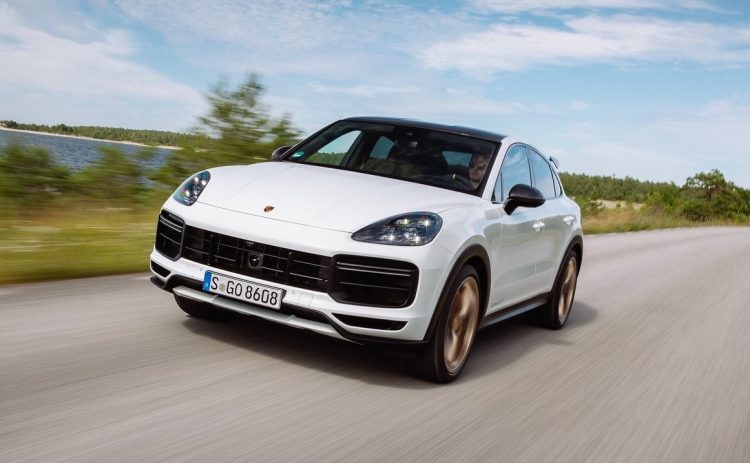 The company says it is targeting a 17-18 per cent increase in return on sales for the current financial year, with a revenue target of around 38-39 billion euros. It says this is based on the expectation of “continued positive currency tailwinds” and market demand for high-end luxury and sports cars.

Like many manufacturers, Porsche has experienced various supply chain delays over the past few years, mostly brought on by the after-shock of the COVID-19 pandemic and war in Ukraine. The company says that it has been working hard on its long-term relationships with suppliers to ensure optimum flow.

However, it says it has also remained flexible. Lutz Meschke, deputy chairman and board member at Porsche, said: “We carefully monitor developments so that we are prepared to react and adapt as required.” 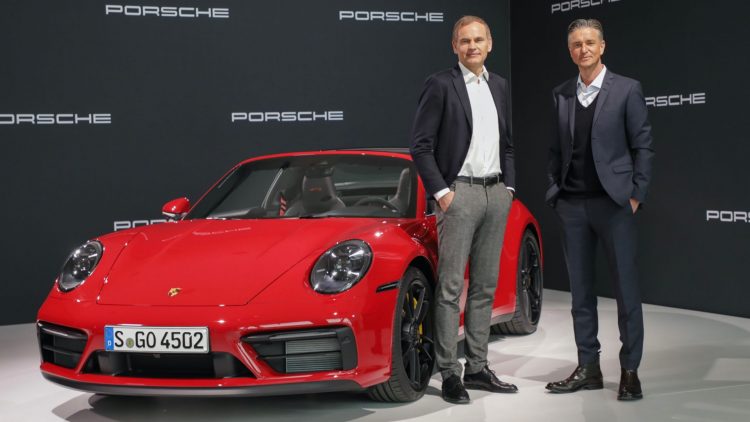 “We plan to add a new luxury, all-electric SUV model to our attractive portfolio, which will roll off the production line in Leipzig. This will further expand our position in the luxury automotive segment. We are targeting the higher margin segments in particular and aim to tap into new sales opportunities in this way.”

That last line in particular suggests the new vehicle will be a high-end product, perhaps ready to compete with the likes of the Lamborghini Urus and incoming Ferrari Purosangue. Bentley is also planning to launch a fully electric SUV (its first EV) in 2025, which could share some components.

Unfortunately, no further details have been revealed at this stage. If the Taycan is anything to go by the new SUV could be offered with twin electric motors that develop up to 560kW, or more. Since the SUV is likely to be heavier than the Taycan it will probably come with a larger battery than the Performance Plus pack offered on the Taycan Turbo (93.4kWh). Expect a longer range as well.