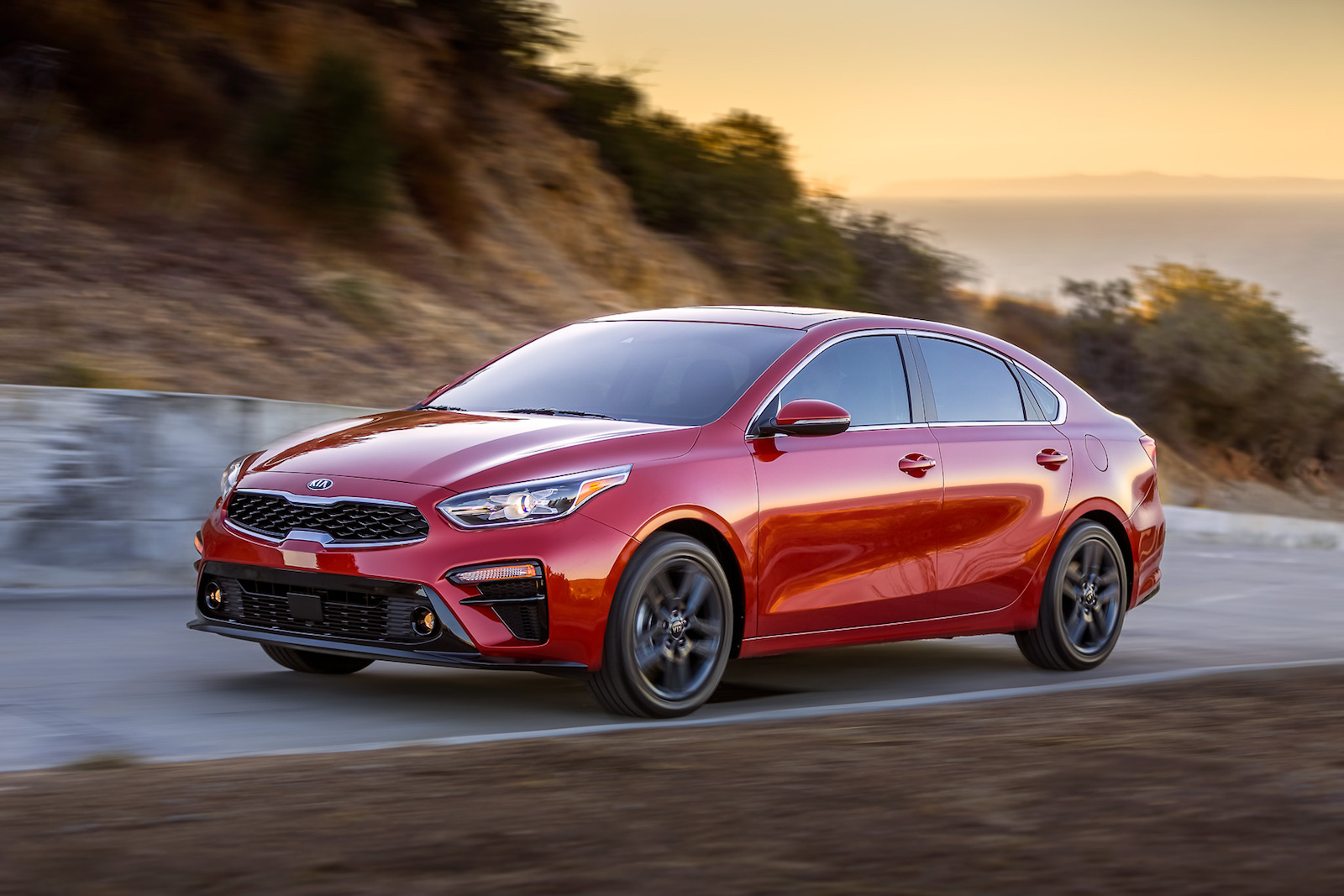 The small car segment will receive a stylish addition later this year, with the arrival of the 2018 Kia Cerato. The new model has just made its debut at the Detroit auto show in the US. 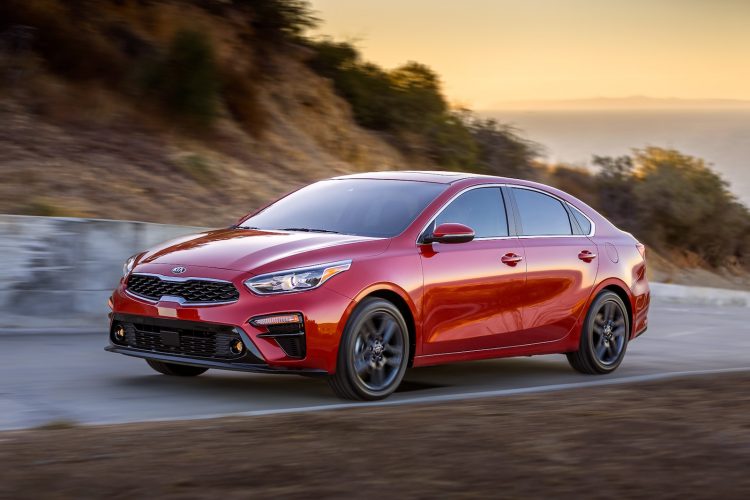 Kia is promising not just a flash design, but also a higher level of comfort, improved fuel economy, and increased safety and driver assistance technology with the new model. It is also promising more comfort inside, and improved driving response thanks to stiffer underpinnings.

The new model is larger than the outgoing version, standing at 4640mm long (up 81.3mm), and 1798mm wide (up 17.8mm). Overall height is also increased by 12.7mm to 1440.2mm. All of this presents more interior space, in particular increased legroom and a bigger boot.

Seat comfort is improved with the introduction of denser seat foam mounted on stronger seat frames for a more comfortable position. Kia has made some changes to offer more lumbar support as well, while the dash is given a horizontal orientation for a wider and more spacious look.

For the dash there’s an 8.0-inch touch-screen media interface with Android Auto and Apple CarPlay connectivity, with wireless phone charging for both Android devices and Apple iPhone 8 and iPhone X. A premium 320-Watt sound system will be available for the upper variants, by Harman Kardon. 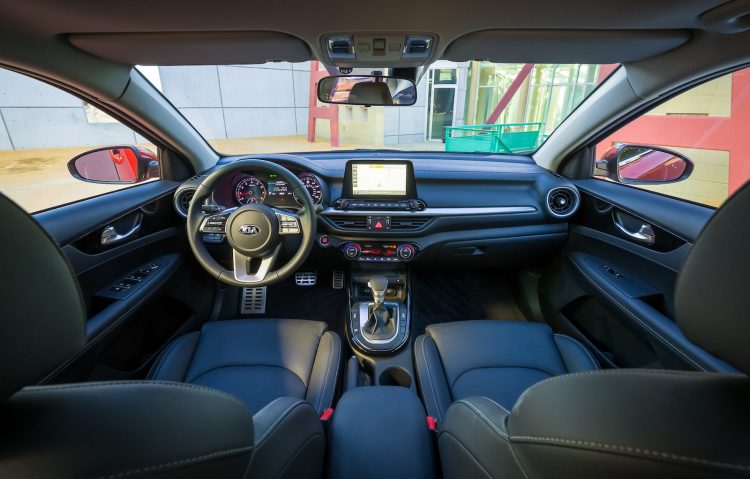 As for the exterior design, the new Cerato looks much more up-market and sporty, thanks to a fastback-like profile with a long bonnet and short rear deck, inspired by the Stinger. The design was the work of Peter Schreyer’s global team of designers.

Some big changes are made under the bonnet, too. Kia is introducing a new Intelligent Variable Transmission, which is the brand’s own unique take on the CVT unit. Kia says it has purposely waited before launching a CVT as it wanted engineers to iron out any common wrinkles associated with the gearbox type.

The IVT unit is apparently quieter than typical CVTs thanks to sound-absorbing materials wrapped around the unit. It also offers a step-like shift feel to mimic traditional automatic transmissions during acceleration.

Power comes from Hyundai-Kia’s ‘Nu’ 2.0-litre four-cylinder engine. This is the same unit featured in the new Veloster, adopting Atkinson cycle and producing 110kW. It offers a fuel consumption average of 6.7L/100km with the new IVT.

Kia Australia is yet to confirm local lineup details but says more information will be released closer to its launch, expected a little later this year.