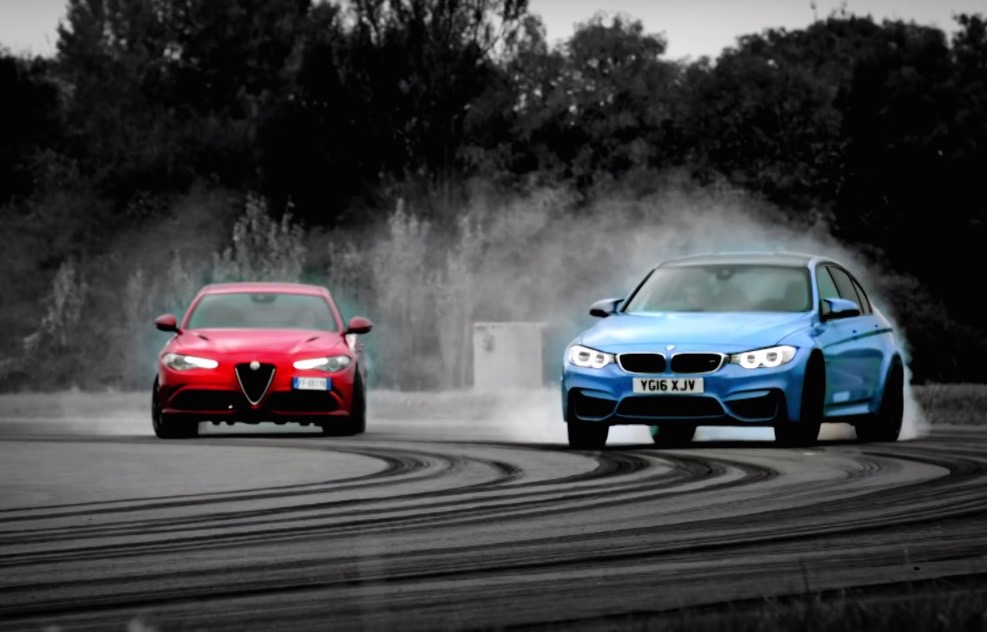 Ever since Jeremy Clarkson, James May and Richard Hammond left BBC’s Top Gear to make their own Amazon Prime series, The Grand Tour, things have been, well, a little mixed. 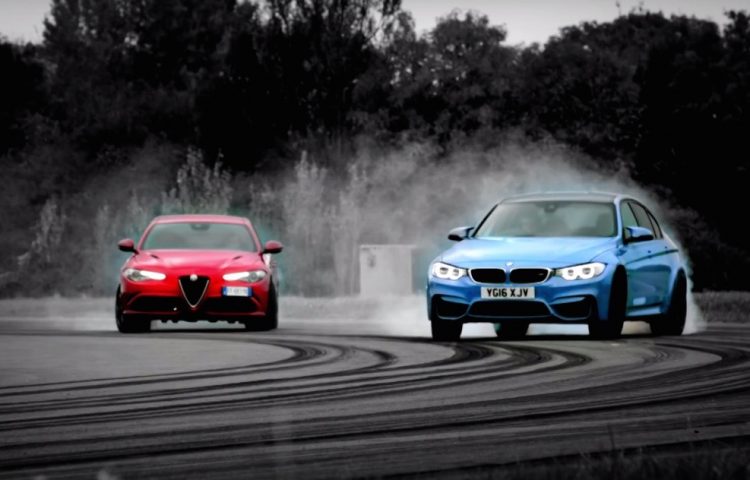 Season 23 debuted with new hosts including flamboyant radio presenter Chris Evans, who was a polarising figure at best and downright cringeworthy in the extreme. The commentariat were savage and the ratings plummeted through the series.

Luckily, there was also several other, more popular hosts including former ‘Joey’ Matt LeBlanc, Chris Harris and Rory Reid, who stay on to do Season 24 without the aforementioned radio host.

The first trailer for Season 24 has dropped and it looks rather spectacular. Some of the cars featured include Lamborghinis, an Alfa Giulia Quadrofoglio facing off against an M3, the new insectoid Ford GT and probably the first gold Bugatti Chiron seen in pictures or film. Captivating.

There is also the Ferrari FXX K track special and some kind of eight-wheeled freak scaling a lofty mountainside.

The new series starts March 5 and it will be interesting to see if ratings pick up now the most controversial aspect of the series has been shelved. Will you be tuning in?