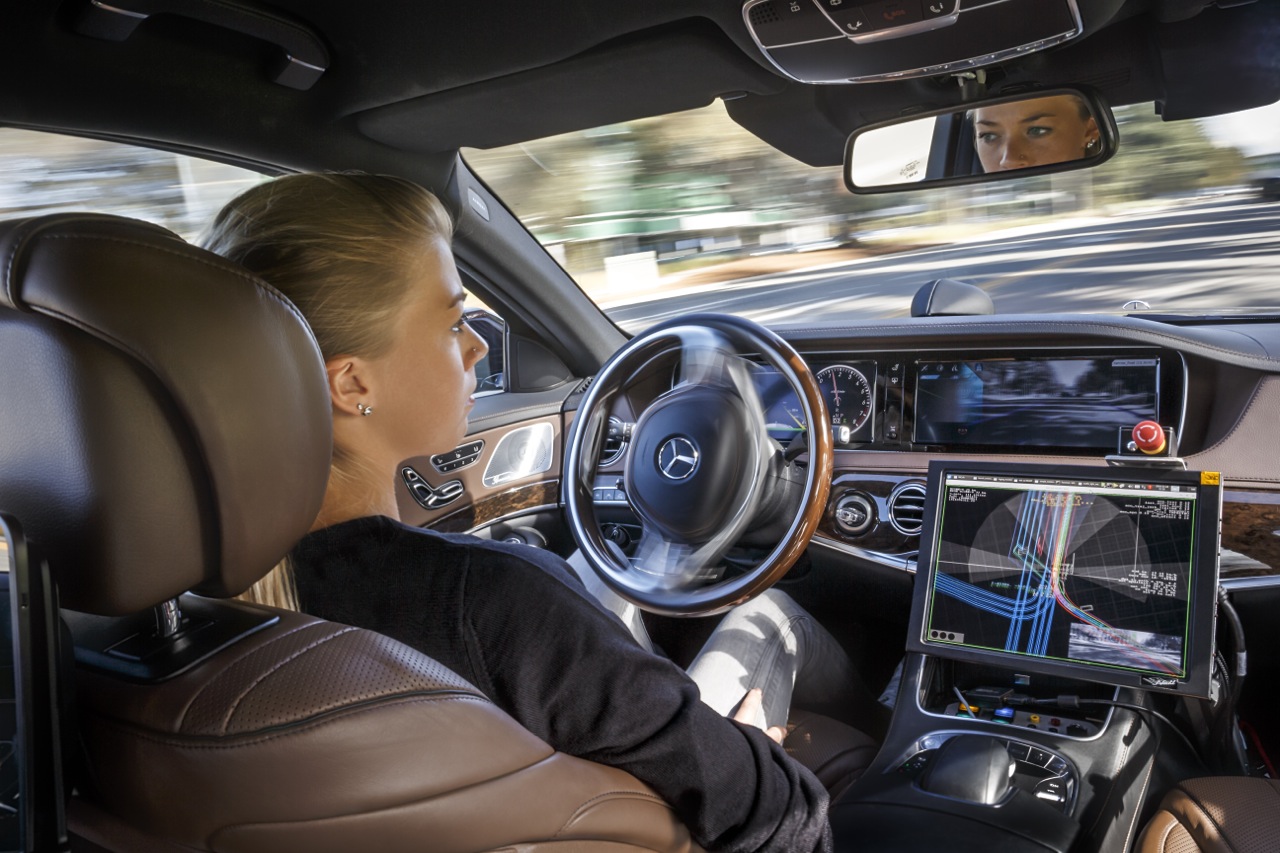 Mercedes-Benz has showcased some new features and technology which are set to revolutionise vehicle interiors and help make driving even more relaxed in the future via autonomous systems. 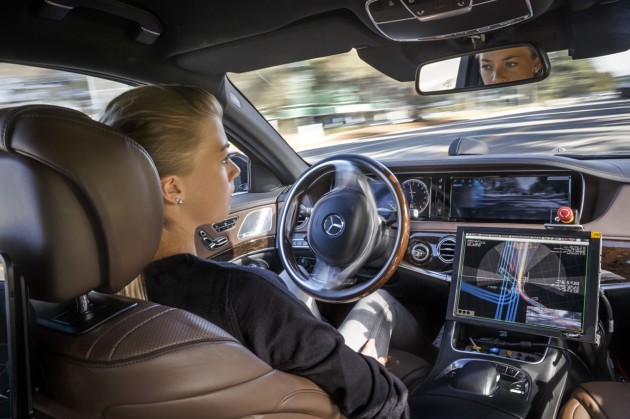 Specifically, Mercedes has showcased new seating arrangements that are now possible with autonomous cars, which look more like a lounge room than a car.

The goal, according to the company, is to make “a private area of retreat” in stressful environments like bad traffic in urban areas. This is made possible by variable seating arrangements, with the front two seats able to swivel around to face backwards and forwards.

With the advent of autonomous cars, Mercedes has placed an increased emphasis on developing intuitive gesture control technology, which may pick up eye, hand and head movements to control certain functions of the on-board infotainment or the car’s other features. A concept also features display screens, which show information about the vehicle’s surroundings as you are chauffeured to your destination.

The German manufacturer has been developing a completely autonomous car at a decommissioned naval base in California. Its self-driving S-Class has also been spotted on European highways in the last few months. 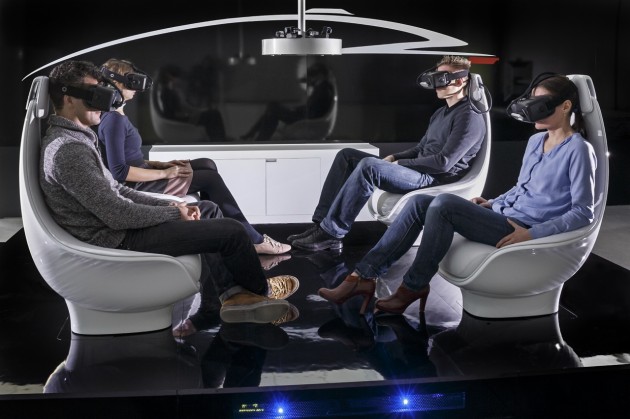 Mercedes already offers some semi-autonomous functions like self-steering on the current S-Class, and these systems will likely act as building blocks to future self-driving cars. It revealed the S 500 Intelligent Drive prototype in 2013, and is said to be planning a completely autonomous S-Class for showroom entry in the next decade.