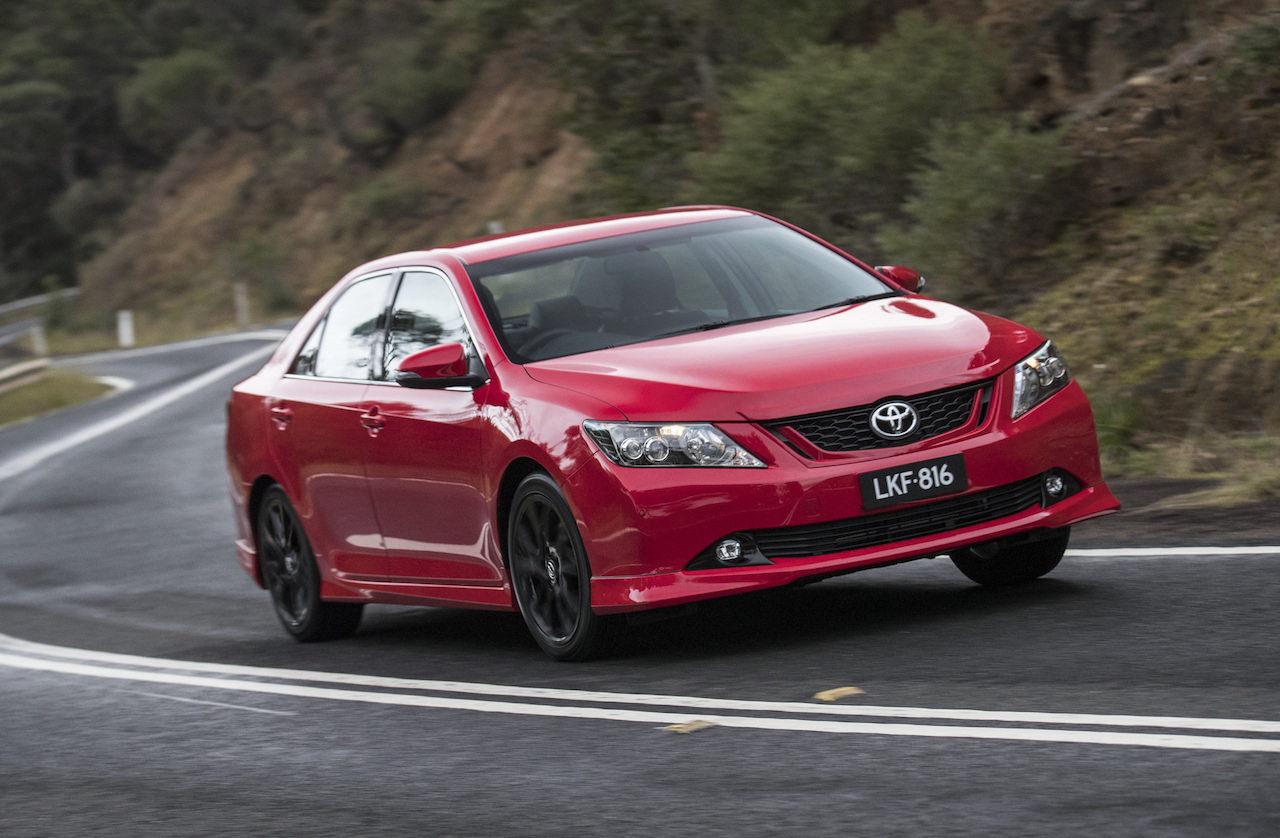 Toyota Australia has announced what will probably be the last model update for Aurion before local production ends, bringing a range of value-adding measures. 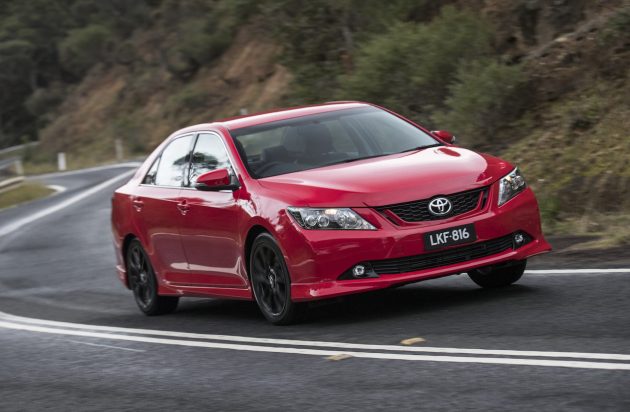 Mid-spec Sportivo variants get the added convenience of sat-nav with real-time traffic updates, along with a 10-speaker JBL premium sound system with digital radio as standard.

These features are controlled through a 7.0-inch touch-screen interface which comes with Toyota Link functionality. A power rear sunshade is also standard. AT-X buyers are offered these features via an option pack.

Some cosmetic enhancements have been made to the Sportivo, such as black 18-inch alloy wheels and a new paint colour option called Cherry red. Meanwhile, the AT-X gets 17-inch wheels as standard, replacing the previous 16-inch items.