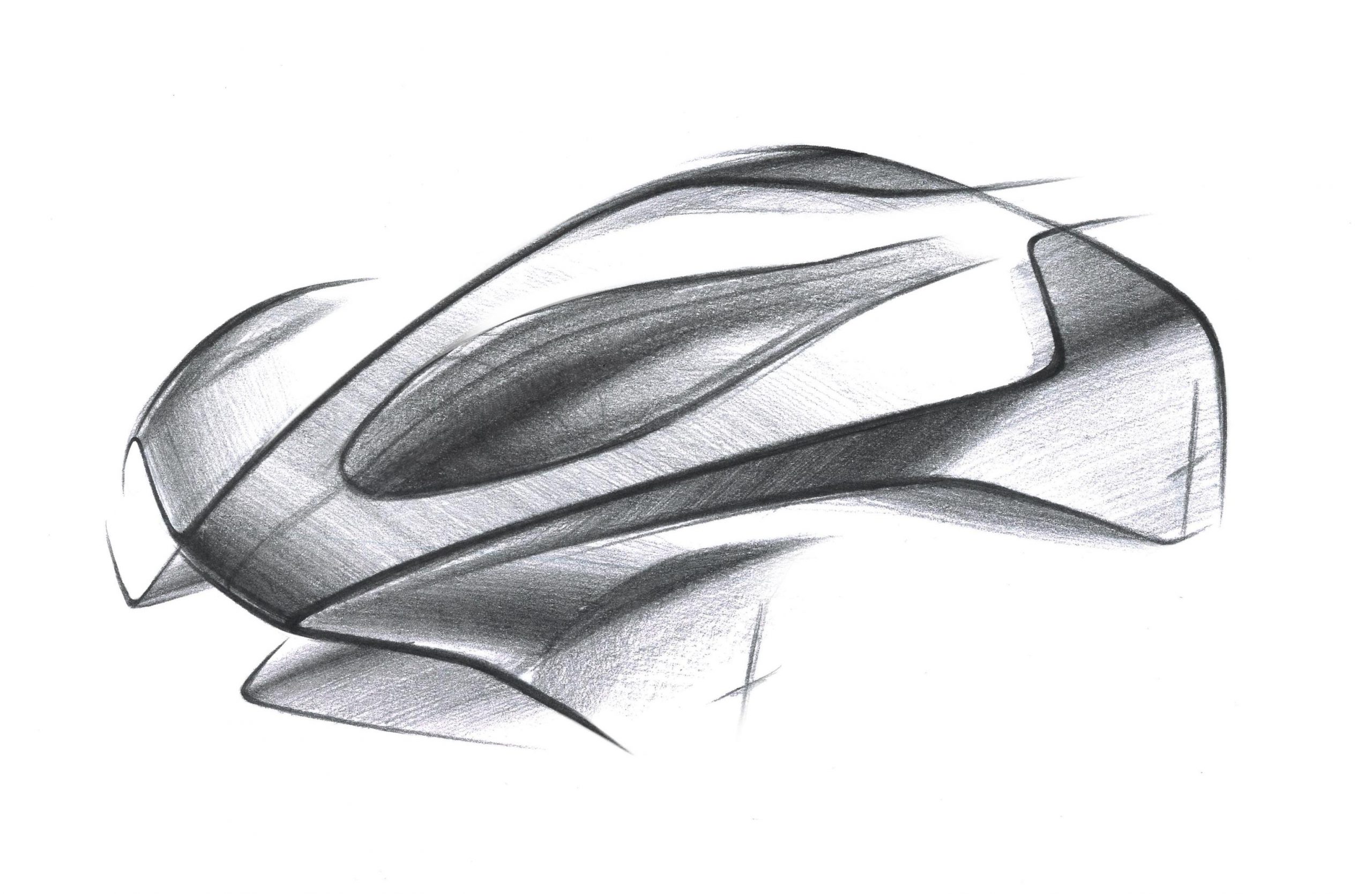 Aston Martin has confirmed it is working on a new hypercar codenamed ‘Project 003’, which will be the company’s third hypercar if you count the Valkyrie and Valkyrie AMR Pro. 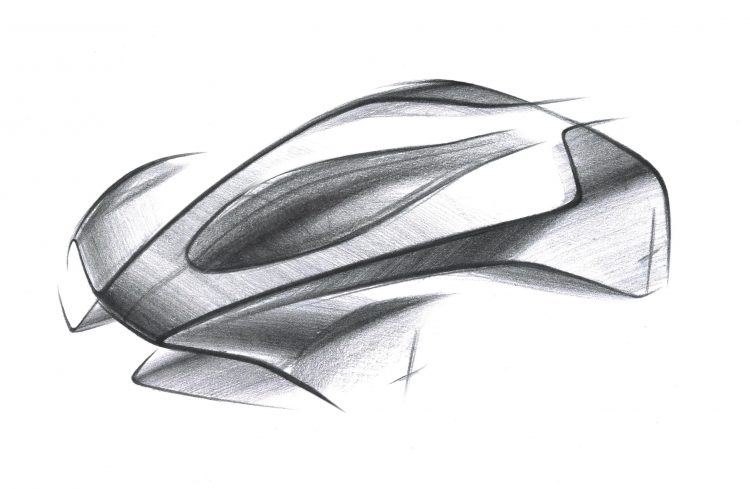 At this stage Aston Martin is keeping its cards pretty close to its chest, but it has handed out this teaser sketch and spoke of a few details to get us all talking. The sketch doesn’t really tell us much, except that it will be a very low-slung vehicle, adopting a single-seat-like dome glasshouse area.

The company says Project 003 will showcase active aerodynamics for “outstanding” levels of downforce for a road-legal vehicle, with active suspension providing “next-level precision” and control in the corners. It says the car will boast class-leading dynamics on the road and track.

Power will come from a turbocharged petrol engine that’s paired with an electric motor assist system. Technology in this department will be derived from developments made with the hybrid Valkyrie. Power figures haven’t been mentioned.

Interestingly, Aston Martin says the car will be fully homologated and available in all markets in both left- and right-hand drive. This means it could be on the cards for Australia, unlike some of the other hypercars that we’ve seen and missed recently such as the LaFerrari and McLaren P1.

Production will be limited to just 500 in coupe form, which could mean there might be a drop-top coming, with market arrival penned in for later in 2021. Aston Martin president and CEO Andy Palmer spoke about the new model, saying:

“It was always the intention for the Aston Martin Valkyrie to be a once-in-a lifetime project, however, it was also vital to us that Valkyrie would create a legacy: a direct descendent that would also set new standards within its own area of the hypercar market, creating a bloodline of highly specialised, limited production machines that can exist in parallel with Aston Martin’s series production models. I’m thrilled to announce that this car is the Project ‘003’, and our next step into a dynamic and exacting arena.”

The 003 seems like it will be a competitor to the upcoming Mercedes-AMG Project ONE as well as the McLaren Speedtail. Is it just us or does it seem like the supercar market is expanding larger than ever before? It’s great.