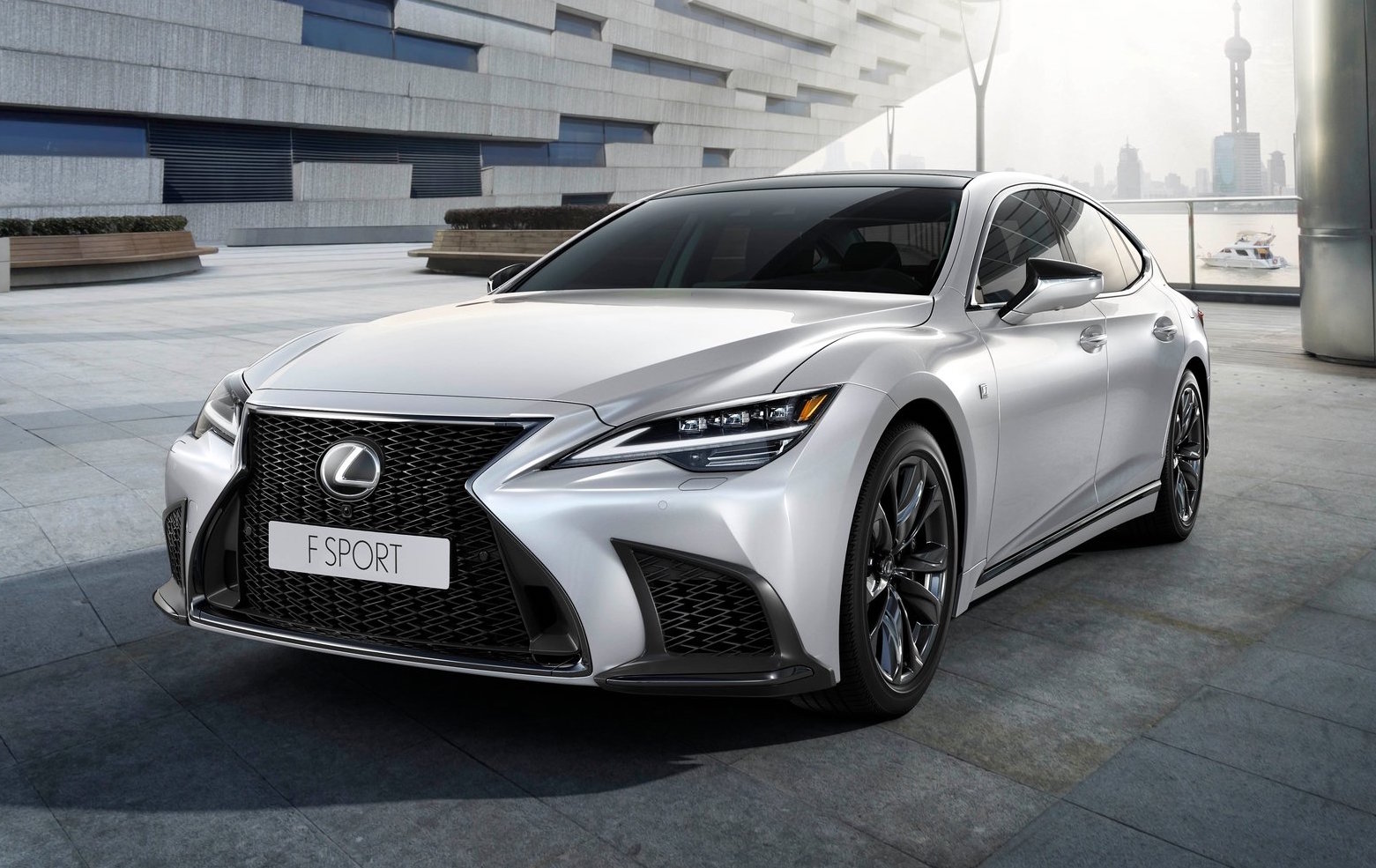 Lexus Australia has upped the ante on its flagship luxury car, bringing in revised features and technology for the arrival of the 2021 Lexus LS. It goes on sale this week. 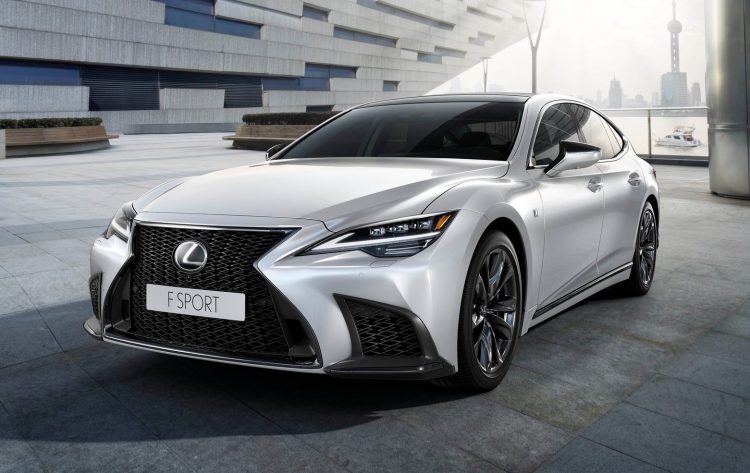 Two variants continue to make up the range, including the LS 500 and the LS 500h. These are available with either the F Sport or Sports Luxury trim package. All models benefit from dynamic enhancements aimed at improving comfort, quietness and refinement. This is done through software tuning and updates to some components.

The suspension receives alterations to provide an even smoother and more pampering ride, with the Adaptive Variable Suspension welcoming a retuned linear solenoid and larger flow paths for the control valve to reduce damping force. Lexus says changes have been made to enhance comfort while maintaining the car’s dynamic character.

In terms of the powertrains, the 500h continues with a 3.5-litre petrol hybrid that produces 264kW. However, the electric motor is now fed more power from lithium-ion battery. As a result, less throttle is needed to achieve smooth and linear acceleration. The overall system operates quieter than before as well, thanks to the increased support from the electric motor. 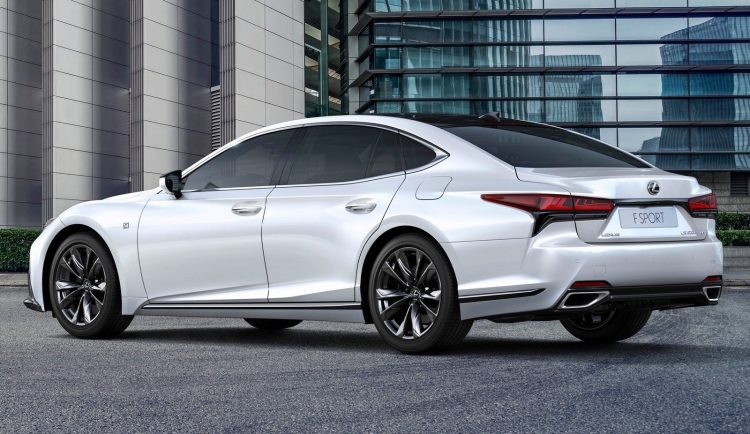 Over in the LS 500, the 3.5-litre twin-turbo V6 remains, developing 310kW and 600Nm. Lexus has introduced new pistons to reduce noise when the engine is cold, and the variable valve timing now includes hydraulic operation on the inlet side to reduce weight. There’s also a new single-piece aluminium intake manifold replacing the cast-iron setup to further cut weight.

Moving to the interior, Lexus is introducing a new 12.3-inch multimedia display now with touch control, hooked up to a 23-speaker Mark Levinson surround sound system. A digital rear-view mirror is launched for the first time on a Lexus, providing real-time view from a rear camera, while turning assist functionality at intersections has been added to the Safety System+ suite. 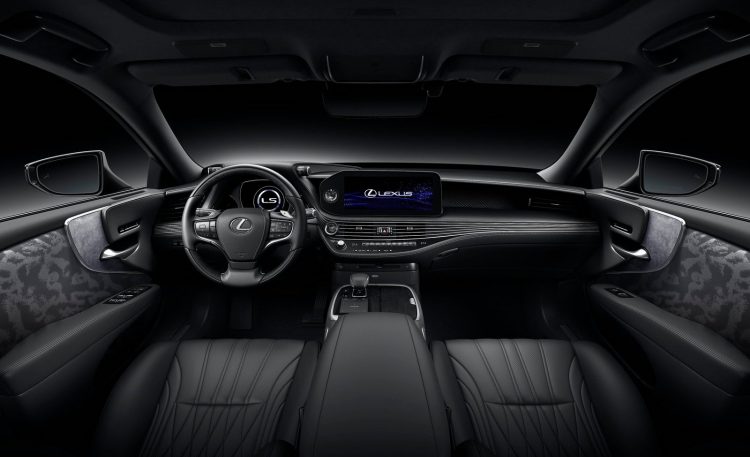 Some changes have been made to the exterior styling, including a new front grille and bumper bar, taillight trimmings, and Lexus’s advanced LED headlights with BladeScan technology are brought in. Both the F Sport and Sports Luxury feature 20-inch alloy wheels wrapped in a new run-flat tyre design that’s aimed at improving ride comfort. Speaking about the updated model, Lexus Australia chief executive Scott Thompson said:

“Lexus experts have pored over every detail of the new LS, raising its performance and driver engagement, ride comfort, quietness and technologies to new heights. Complemented by our exclusive Encore Platinum Owner benefits program, the new LS delivers immaculate choice for the most demanding Lexus customers.”

The new model officially goes on sale on January 20, with prices starting from the following (excluding on-road costs):