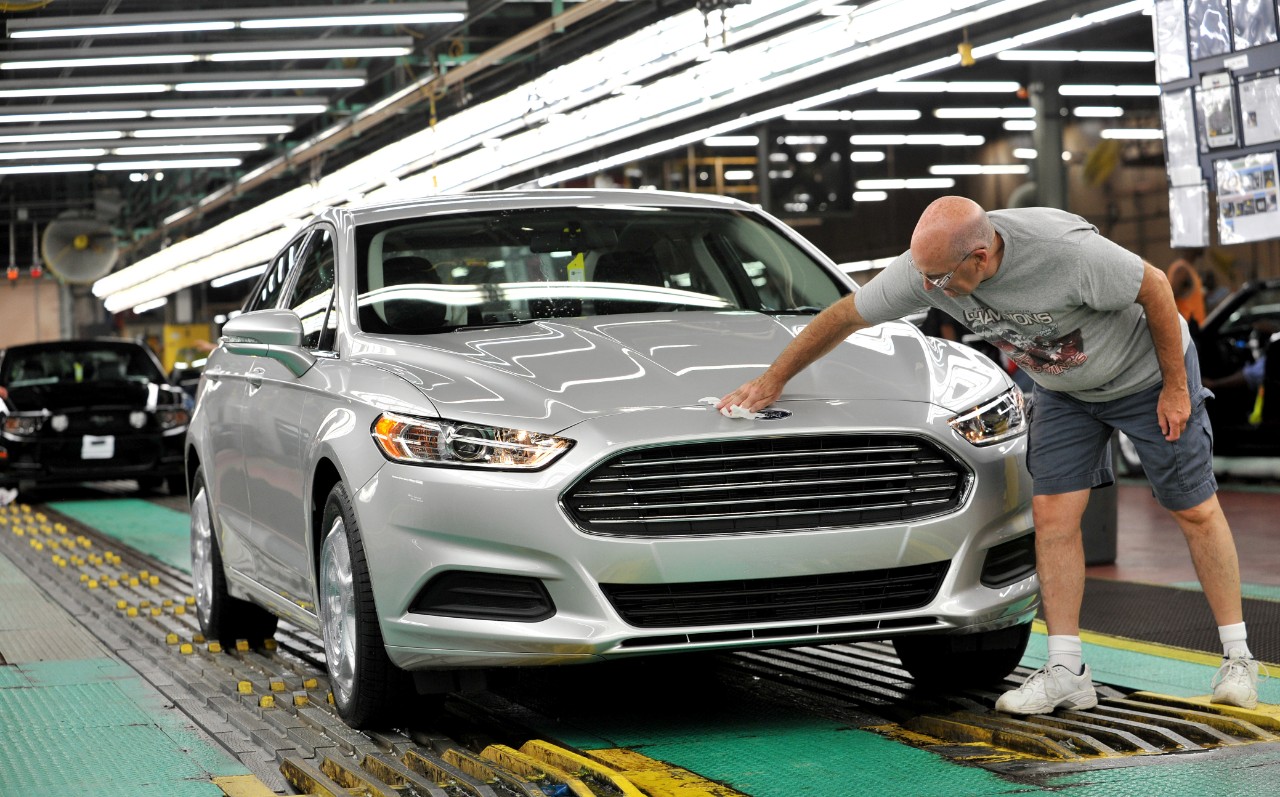 Ford’s CEO has told the press the main reason behind reversing its decision on a Mexican plant was down to market demand, rather than president-elect Donald Trump. 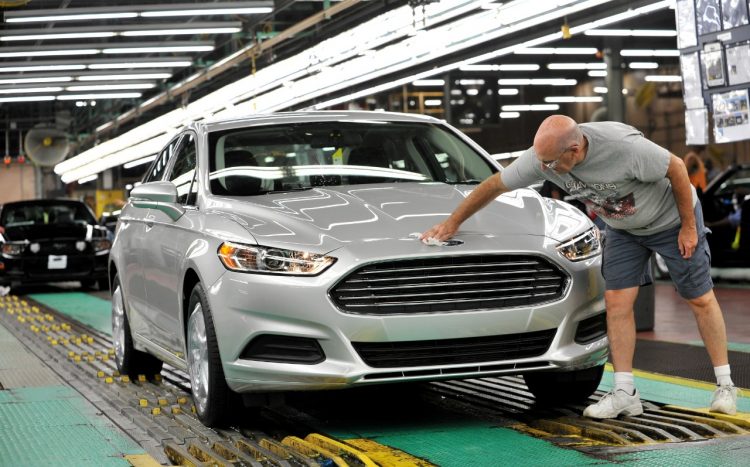 Ford Motor Company and Donald Trump have clashed heads in the past in regard to the outsourcing of vehicle production to cheaper locations like Mexico, and now it looks as though Ford has weakened its position, to the delight of Trump.

“The bottom line is we’re not seeing the volume and the demand that we expected for that plant. And, therefore, we’re looking at our capacity… We can build that in an existing facility and use capacity that we already have.”

“We didn’t cut a deal with Trump. We did it for our business,” Fields told CNN’s Poppy Harlow.

Rather than invest in the Mexican facility, Ford is instead opting for a $700 million investment in its existing Flat Rock production facility in Michigan. The plan is said to include the addition of 700 new jobs, and make the Flat Rock facility capable of mass-producing electric powertrains for its ever-expanding range of EVs.

Ford’s CEO says the move to keep operations in Ohio is down to the belief that the bulk of its sales within the next 15 years will be electric vehicle technologies, which the Flat Rock factory is being groomed to accommodate with the unveiling of the $700 million investment plan.

Fields has somewhat softened his position on the matter since the election of Republican front man Donald Trump. Months ago, the two clashed when Ford announced plans to invest in new facilities in Mexico. Trump soon retaliated, saying: “We shouldn’t allow it to happen,” before proposing stratospheric tariffs on goods from Mexico, in the region of 45 per cent.

Just this week, Trump tweeted a threat to Ford’s rival General Motors, who had proposed moving some of its production to Mexico. In retaliation and condemnation, Trump tweeted: “Make in U.S.A or pay big border tax!”

Now though, Fields seems content on dealing with the Trump administration, offering the following statement:

“We see the pro-growth policies that he’s proposing. So, this is a vote of confidence in what we think the president-elect is going to pursue and it’s right for our business.”

The market reacted positively to Ford’s announcement, with prices jumping 3.79 per cent at the closure of trading, standing at $12.59.