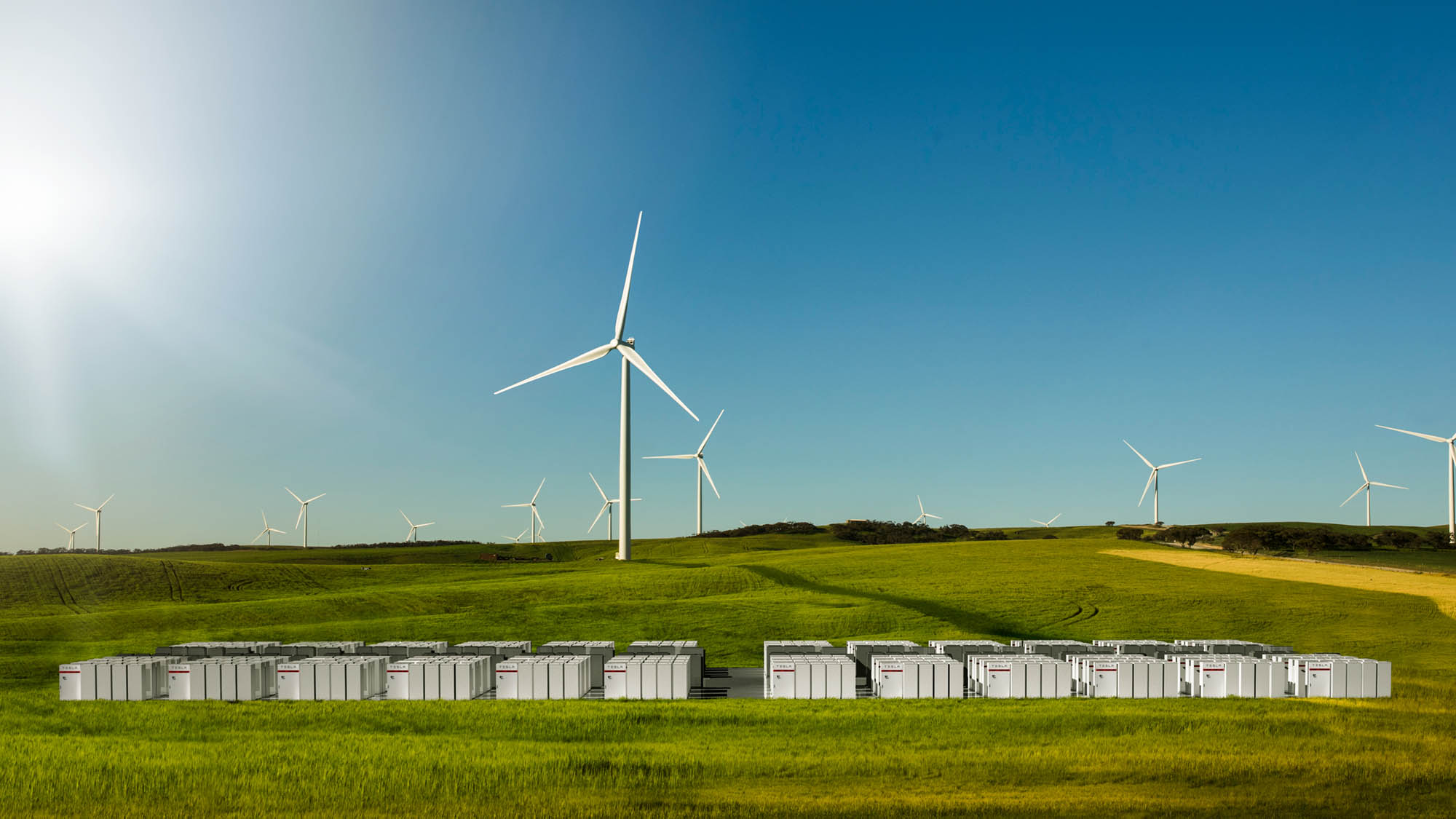 Tesla CEO Elon Musk has committed to building a 100-megawatt battery farm in Australia to meet the needs of South Australia’s energy infrastructure. 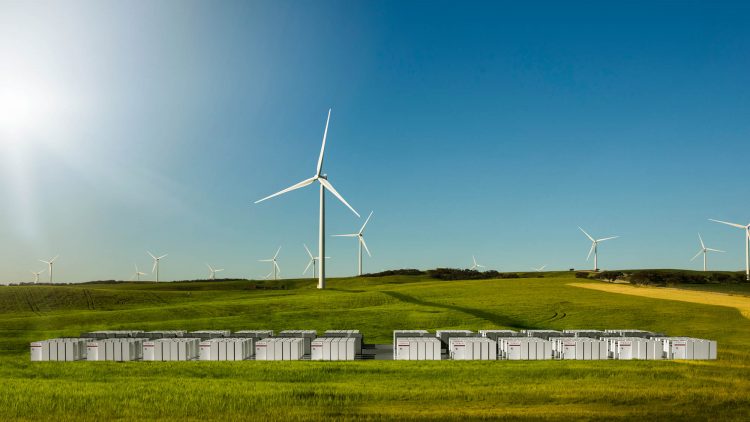 While not strictly car related, the lithium-ion battery farm will likely be produced at the Nevada Gigafactory, which has facilitated the production of new vehicles including the Model 3 mass-market EV, upcoming Model Y, as well as a freight truck due to be revealed in September and a pickup to be revealed in 2018.

The battery farm will be replenished by wind energy from Neoen Hornsdale Wind Farm, still being built. This follows on earlier promises by Elon Musk that the grid would be built in ‘100 days or it’s free’. The catalyst for this was a ‘brownout’ power outage resulting from a severe storm on September 28, highlighting the weaknesses of South Australia’s existing, coal-powered infrastructure.