2011 was the year PerformanceDrive kicked things off. So we thought we’d put together top 10 of what we think were the stories that stood out; ones that were interesting, or controversial, and/or game-changing. 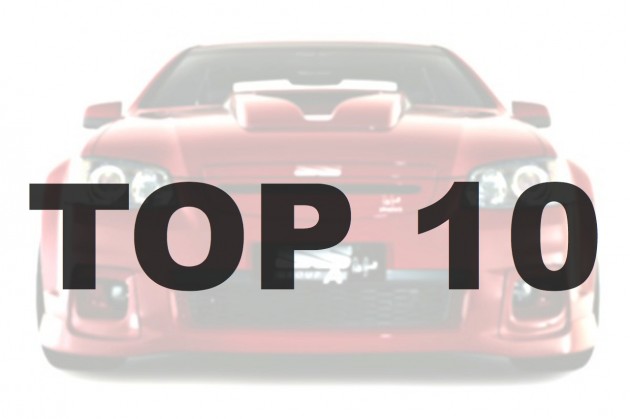 Why?: Because who wouldn’t want to drive an SUV with an R35 GTR drivetrain?

Why?: The Italians are known for their flamboyance, not their weird-looking SUV coupes.

Why?: This is the closest thing to flying a fighter jet on the tarmac.

Why?: One of the best shows in our own backyard.

Why?: This makes all the clutch-kickers frown.

Why?: The best part is not so much that the car is all fixed up, it’s how it happened.

Why?: Will it get Stuttgart’s finest shaking in its boots?

Why?: The best looking retro-rehash to date.

What do you think? What were the biggest stories for you in 2011? Feel free to tell us below in the comments section.

We’ve got plenty of new and exciting things planned for 2012, plus loads of fresh reviews and videos.

From all the staff here at PerformanceDrive, we wish you the very best for the year to come.

Italy is renowned for making some of the world's most desirable supercars, but the working-class vehicles made do with very...