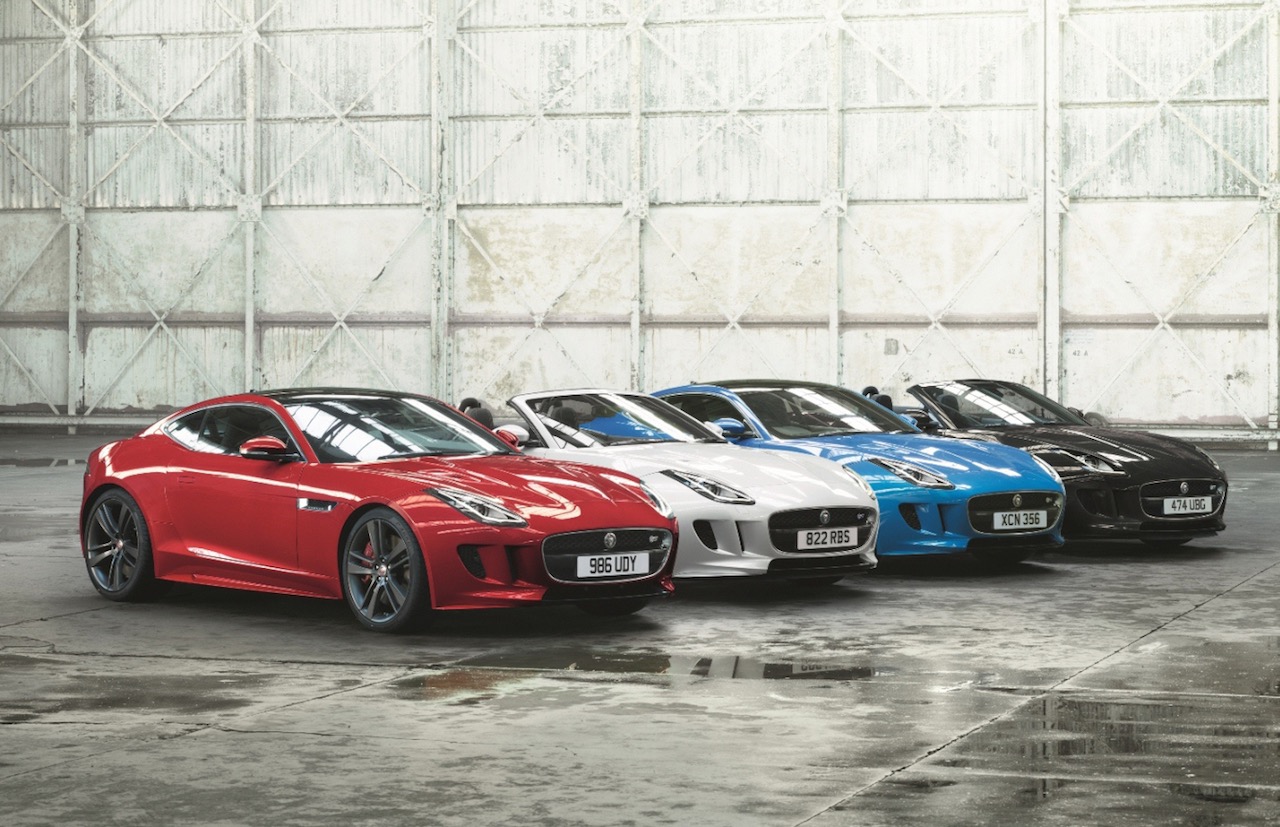 A new special edition Jaguar F-Type has been announced for Australia, called the British Design Edition. It brings a collection of otherwise optional features into one package. 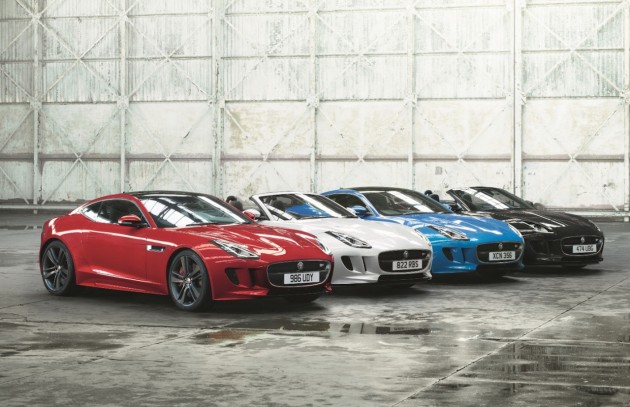 The special edition is based on the S Coupe and S Convertible with the 3.0-litre supercharged V6 engine. It produces 280kW of power and 460Nm of torque, sending grunt through either a six-speed manual or eight-speed auto, with rear-wheel drive or optional all-wheel drive. Acceleration from 0-100km/h comes up in as little as 4.9 seconds.

For the exterior there’s the Sport Design pack with British Design Edition badges, a set of 20-inch Cyclone alloy wheels in Satin Grey, and red brake calipers. The wheels are wrapped in 255/35 front and 295/30 rear tyres.

Jaguar says that thanks to some repackaging of the cargo area all 2017 model year convertibles come with an additional 8 litres of space over the outgoing model. Even still, this is up from only 196 litres.

“The F-TYPE is a sports car that excites the senses, with a visual drama that is both individual and very British. Creating the British Design Edition gave us the opportunity to subtly enhance the way the F-TYPE looks – inside and out.”

Australian market entry will take place during the second quarter of this year, with prices starting from the following (excluding on-road costs):