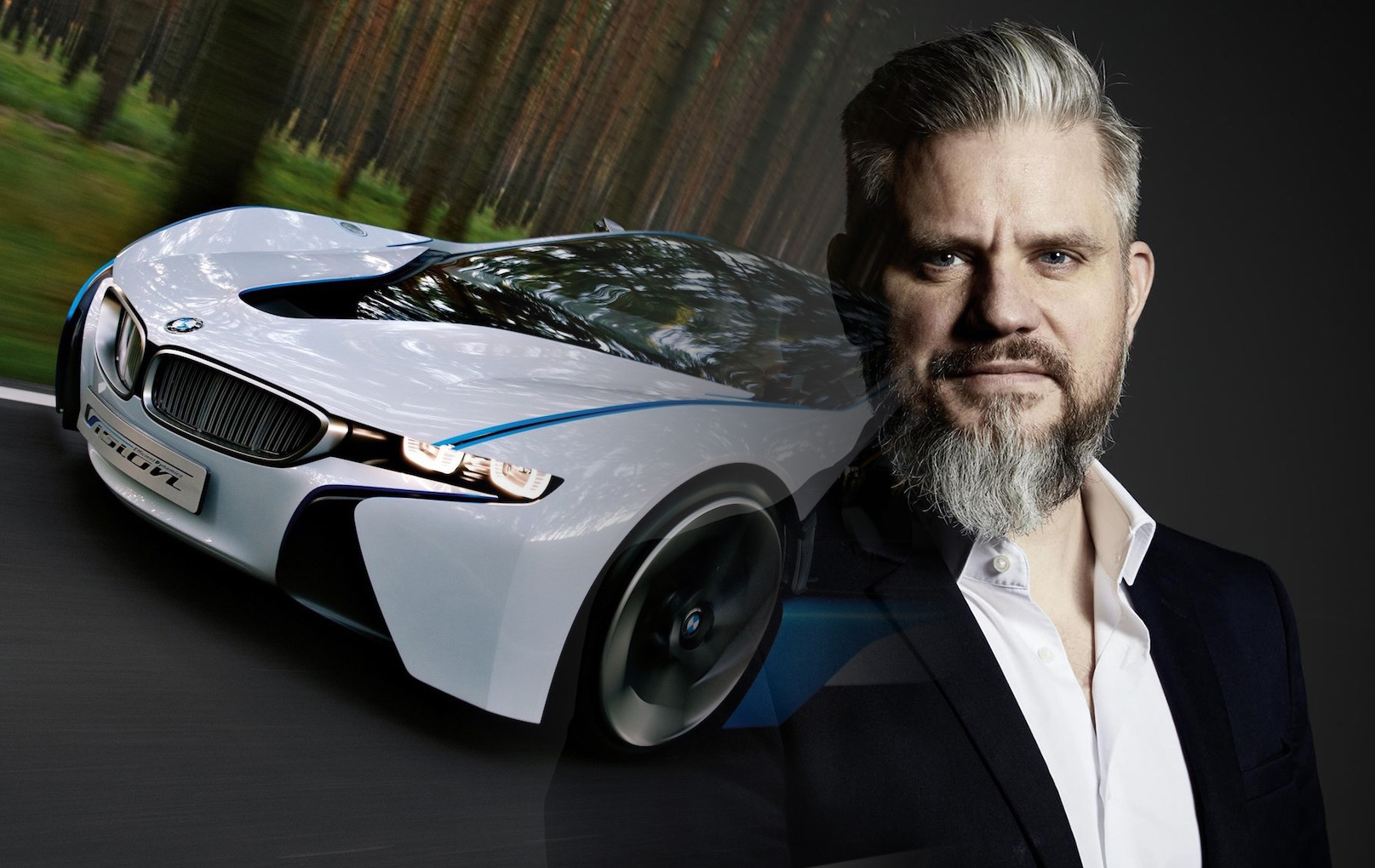 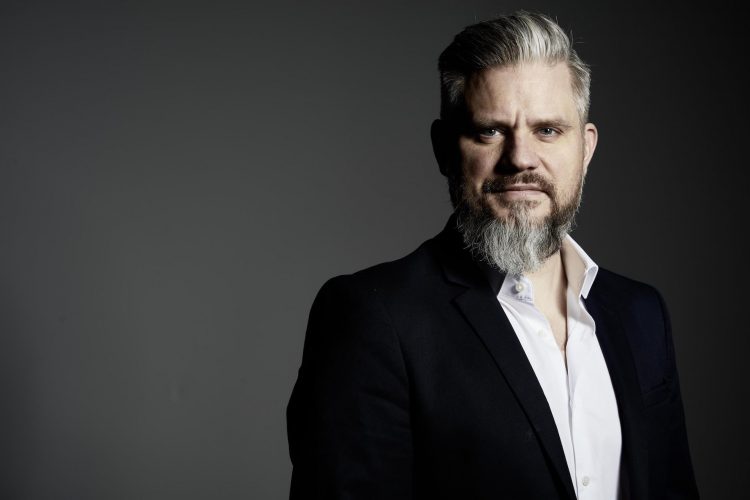 Belgian-born Paesen moves across from his role as senior design director for interior at NIO, the Chinese electric supercar maker. Before that he worked at BMW Group and is responsible for works such as the stunning 2009 BMW Vision Efficient Dynamics concept car, as well as the subsequent BMW i8 Roadster.

“I look forward to contributing to Kia’s ambitious plans for the future with exciting and innovative products that will strengthen its position on the market. Kia has a very talented design and development team and I cannot wait to combine our efforts to strengthen the brand further, and pave a new direction full of innovation and class-leading designs.” 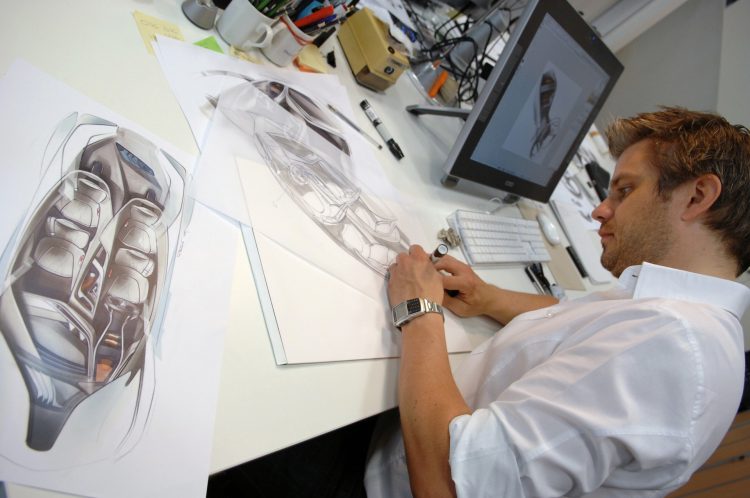 With the new appointment it now means Kia vehicles are pretty much European designed and engineered, remembering Hyundai Motor Group’s R&D chief is Albert Biermann. He was vice president of BMW M division engineering for a number of years.

Jochen Paesen will be based at the Kia Design Center in Namyang, Korea, reporting to Karim Habib. His role starts in March. See below for some of his career highlights: