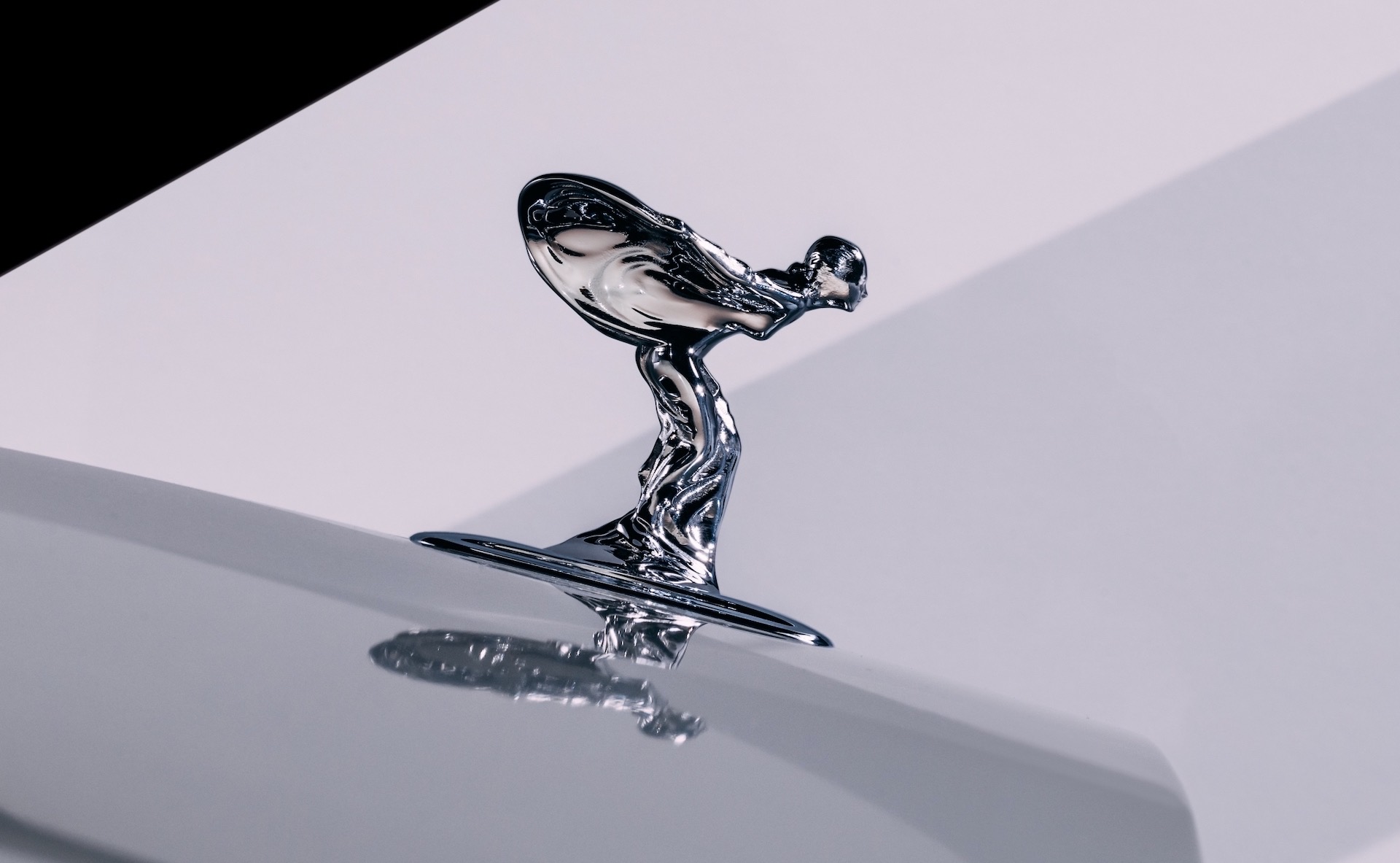 In a move that might make some of the diehard Rolls-Royce fans run for the hills, the company has revealed a redesigned Spirit of Ecstasy figurine that perfectly encapsulates the future direction of the company; smooth, silent efficiency. 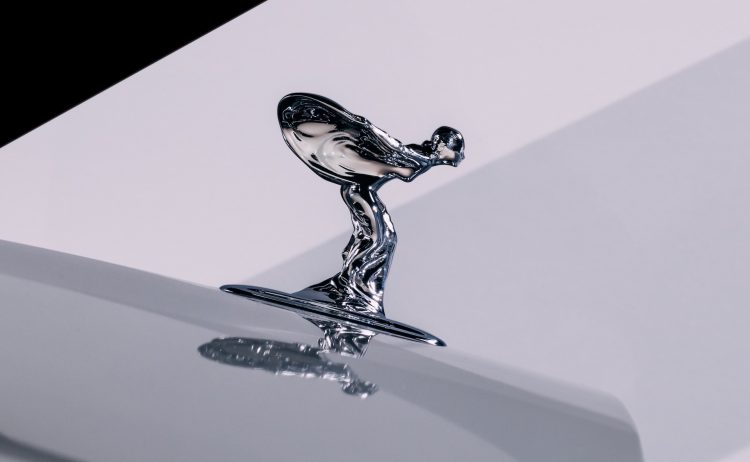 If you’re not sure of what we’re talking about, Rolls-Royce made headlines late last year after announcing that its first-ever all electric vehicle, the Spectre, would be a sign of an all-electric future for the company, kicking off from 2030.

That’s right, each and every Rolls-Royce post-2030 will feature an electric powertrain in favour of the famous 6.75-litre V12 unit that has powered its flagship models for decades now, showcasing a radically optimised aerodynamic package to boot. 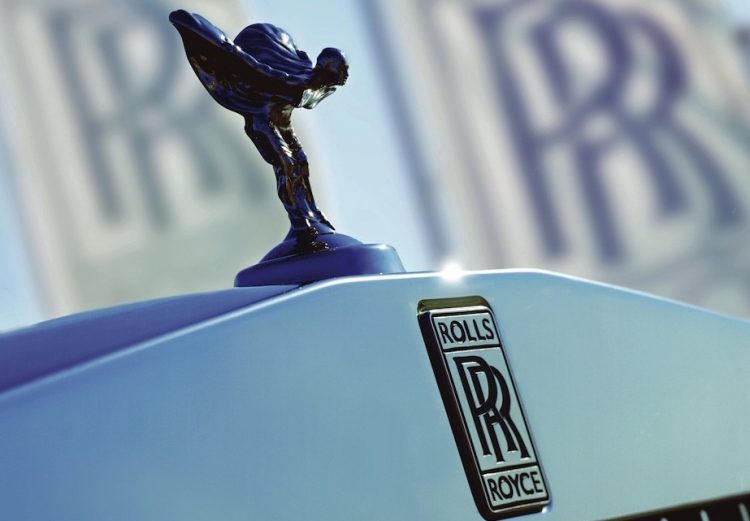 To accompany that transition to an all-electric future, Rolls’ has been working away in the background on an updated Spirit of Ecstasy bonnet ornament, with a huge emphasis on aerodynamic efficiency for the icon.

The company says that the updated hood ornament is the end result of 830 hours of computer designing, wind-tunnel testing and refinement, with the first prototypes measuring in at 82.73mm tall – compared with 100mm in the previous iteration – while maintaining a drag coefficient of just 0.26. 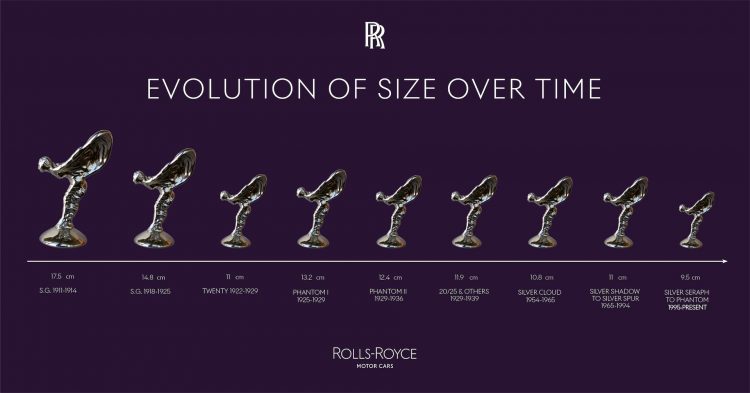 The most obvious changes to the Spirit of Ecstasy is her reduced stature and revised stance, which now seemingly leans into the wind as the car passes through the air, rather than bending over at the waist.

Rolls-Royce says that the updated Spirit of Ecstasy will make her way onto the bonnets of all future Phantom, Ghost, Wraith, Dawn and Cullinan models, as well as its hardcore Black Badge variants. Torsten Muller Otvos, Rolls-Royce CEO, said:

“Like our brand, she has always moved with the times while staying true to her nature and character. In her new form she is more streamlined and graceful than ever before – the perfect emblem for the most aerodynamic Rolls-Royce ever created, and for gracing the prow of our bold electric future.” 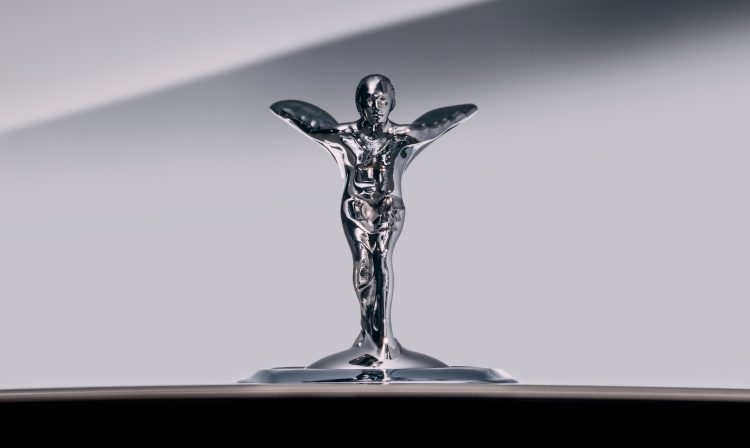